Teachers recount memorable moments with students during their career

Have you seen my prom date? 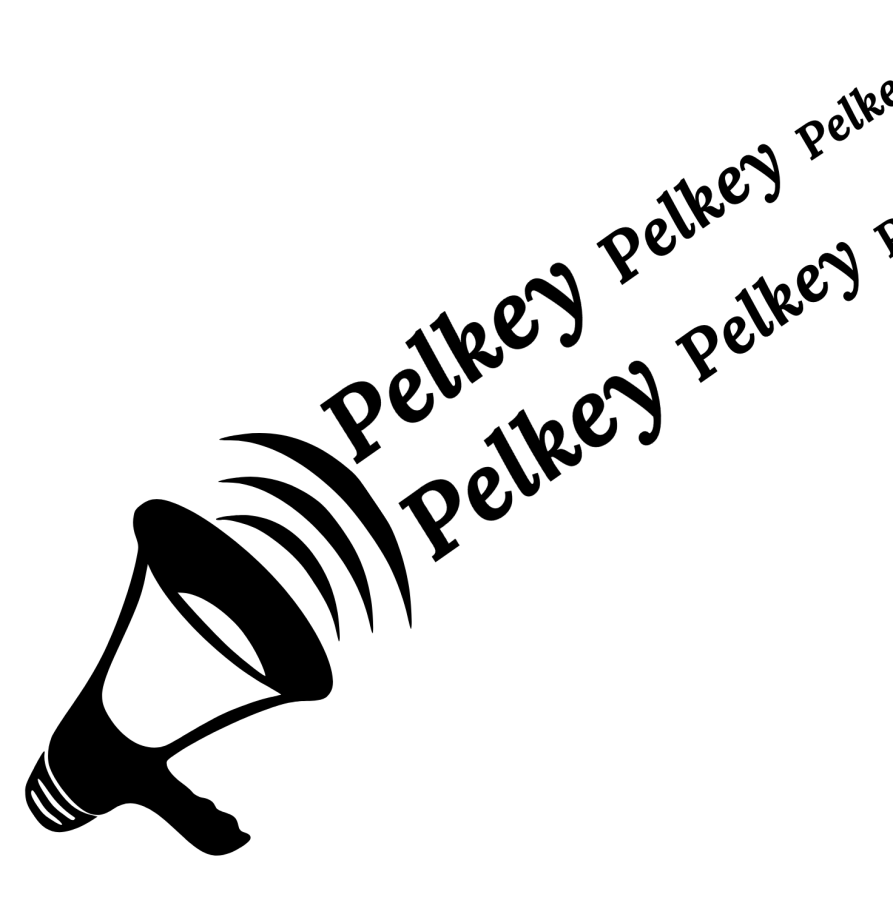 Economics teacher Pete Pelkey was laid off during his second year at Lynbrook High School. Before he left, however, Pelkey agreed to chaperone a few sophomore girls on a trip to Maryland for a History Days competition. He recalls that the administration had been worried that Pelkey wouldn’t make it back in time for graduation. Nevertheless, he and his students returned just in time for the ceremony, where Pelkey hoped to say goodbye to all of his senior students.

After parking his car as far as he could from the ceremony, all Pelkey could think about was the impending disbelief from the administration and students regarding his attendance. As he entered the ceremony, he heard the crowd begin to cheer, “‘PELKEY, PELKEY, PELKEY.’”

With great pride, Pelkey mentions that the superintendent and principal were sitting on the podium discussing the future of his career, one that he believed was over.  Pelkey recalls that the superintendent was confused by the crowd’s chants and asked the principal for more information. The principal responded and revealed that the crowd was cheering for Pelkey, a teacher who was supposed to be laid off. However, he then claimed “‘if an entire senior class is chanting a teacher’s name, we’re not laying that one off.”

“I thought I was done as a teacher,” Pelkey said. “But I was like, [this is] the moment that they make movies about [and] I started to tear up.”

Years later in 2007, a young female student approached Pelkey and asked if he knew her mother. Through this conversation, Pelkey realized he had sat next to this student’s mother in an English class he took when he was in high school. Another student who overheard the conversation became interested and asked if Pelkey had a yearbook photo.

Embarrassed by his “18 inches of fro,” Pelkey had burned all his yearbooks. Despite his attempts to hide his yearbook photo, Pelkey was surprised to find his graduation photo with the words “Have you seen my prom date?” plastered throughout the school.

“It was like a senior prank just against me — it was hysterical,” Pelkey said. “The principal at the time, Ms. [April] Scott took one and put it up on her bulletin board and kept it up there for three years. Mr. [Ben] Recktenwald laminated it and had it on his wall for at least a decade and had two little candles lit underneath. It was like a little altar to me. It was so weird [and] creepy. But it was another one of those like, ‘Oh my gosh, I just got pranked’ [moments].” In 2009 U.S. History teacher Bonnie Belshe celebrated the inauguration of former President Barack Obama. While her students were working, Belshe projected Obama’s inauguration speech to emphasize the “importance of having a Black president for the first time and what that meant,” which allowed her to feel more connected to her students.

On March 13, 2020 when principal Ben Clausnitzer announced the impending three week school closure on the loudspeaker, Belshe recalled having to find ways to  She then displayed a video by Jeremy Suri, a professor at University of Texas Austin, about how having a fear of the pandemic is understandable and is something that everyone can connect through.

A year later on April 20, 2021, the jury was expected to return with the verdict for George Floyd’s murder. Belshe’s students were in breakout rooms but as soon as CNN announced that the jury had the verdict, Belshe brought her students back immediately.

“I remember that I was crying when it came back that [Derek Chauvin] was guilty,” Belshe said. “I remember telling my students, ‘I’m gonna be honest, I did not really know what was gonna happen and I didn’t have a ton of faith in what the verdict might be.’ At the time [we were] learning about the Civil Rights Movement, and about Emmett Till’s murder and how those who murdered him went free and so for me, for the students, we had that historical understanding of how different that moment [could have been].”

Like the conviction of George Floyd’s killer and other huge political and historical events such as the ending of NASA’s Space Shuttle Program and former President Trump’s election, Belshe finds that these moments allow her to connect with her students as well as create teaching opportunities. 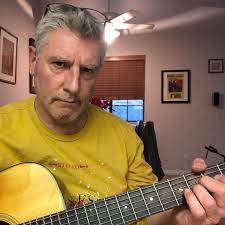 From seeing students doing drugs to a game of strip poker breaking out while he stepped out of the classroom, art teacher Jay Shelton has had no dearth of the “craziest” experiences. Shelton recalls a moment while teaching in Ventura County where he requested a student to act as a model for an art piece and to stand on the table. The student unfortunately fell off the table and hit his head causing a bleed.

“It’s bleeding all over [and there is] this huge pile of blood and I [didn’t] know what to do,” Shelton said. “So I’m freaked out about blood but I’m still in an emergency. So here I am compressing the kid’s head with this clot of blood just going all over my hands. Someone ran across campus to get the principal and I’m continuing to teach the lesson while I’m holding this kid together.”

Another memorable experience for Shelton was in his first year of teaching when he failed to properly administer a cumulative assessment meant to determine the school’s national and state ranking. When the scores of the tests were returned, and many of the students received zeros on entire portions, Shelton realized he had not administered the entire test to the students causing the school’s ranking to drop, reaching local newspapers. Shelton was “surprised [the school] didn’t fire him.”

In numerous years of teaching, Shelton has met hundreds of students and faced a number of problems in the classroom. One major issue Shelton recalls facing was students picking their noses, which he remembers trying his best to avoid watching. One day while lecturing, however, Shelton noticed a girl picking her nose and was forced to stop the class and say, “somebody in here is digging in their nose a lot and I’m gonna ask them to stop because it’s very hard for me to stand up here and talk if you’re going to be digging [in] your nose.”

He noticed that the student stopped and continued to lecture, however when he turned around again he found the girl “digging their nose in deeper” and rewarned the student publicly without mentioning her name. Despite these recommendations, and personal intervention, the student continued and Shelton eventually gave up.