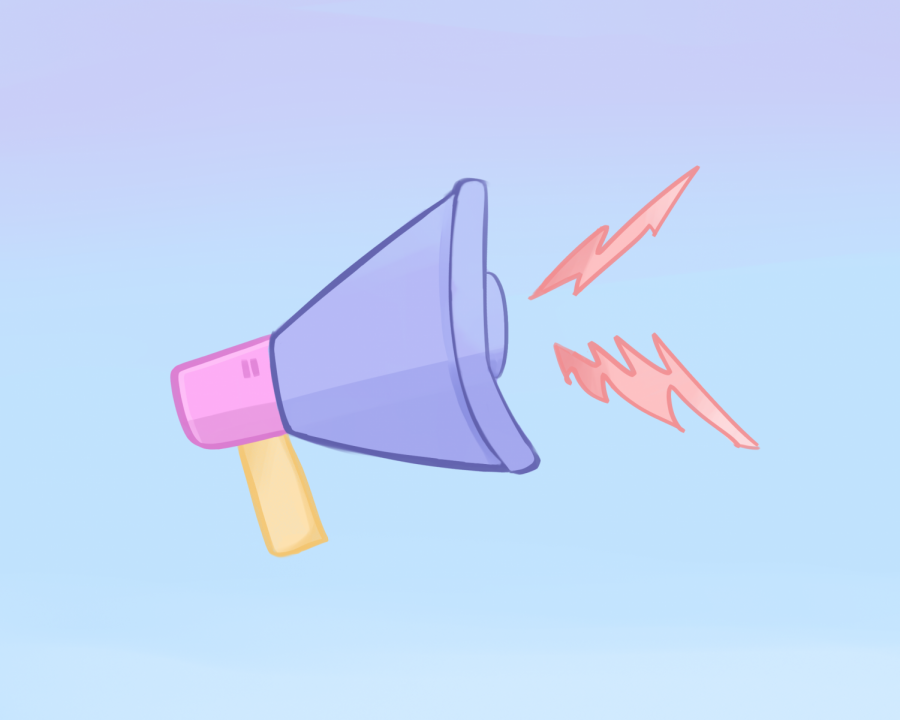 How my fear of confrontation has impacted my relationships

Shut up, I wanted to bite out through my teeth. Just stop talking.

But even as my friends continued belittling another student’s writing skills, my frustration remained hidden and I could feel an imaginary anger meter in my head shoot up and finally burst. Blood boiling, I jumped out of my seat and mumbled some lousy excuse for why I had to go before storming out of the classroom to take a walk.

I’ve always experienced emotions really strongly — I get so happy that my laughter echoes through the room and so upset that sobs rack my body when I cry.

In some ways, it’s a good thing — it doesn’t take much to make me happy and I’m generally a cheerful person. But most of the time, I detest how emotionally volatile I am. It’s so frustrating and tiring to have the smallest things ruin my day, like someone looking at me a little weird or making an offhand comment.

What makes it even worse is that I’m terrible at handling and communicating my emotions, especially when others are involved.

When someone unintentionally does something that upsets me, I struggle to tell them how I feel. And it’s not for a lack of trying — every time, I tell myself, this is my chance to change, to actually communicate my feelings. But when I try to speak, my throat closes up, my chest constricts, and thoughts about everything that could go wrong race through my mind.

I let the moment pass and come up with excuses like, it’s too late to bring it up, or it’s not even that big of a deal, and later tell everyone but the person who upset me how I’m feeling. My frustrations with them eat away at me, and I add them to a mental list of grudges that I pull up the next time they make me mad. This self-destructive method of coping with emotions that I’ve developed isn’t only harmful to me, but also to those I’m close with, as my suppressed emotions cause misunderstandings and put a strain on my relationships.

With some introspection, I’ve realized why exactly I’m so terrified of confronting people — especially those close to me.

During the last few years, I’ve had numerous arguments with acquaintances over differing perspectives and misunderstandings, many of which ended poorly. As I lost friend after friend, I convinced myself that if I expressed my emotions and grievances with people, their perception of me would inevitably change, and they’d view me as a bothersome and unreasonable person to be around.

Despite the negatives, my emotional sensitivity has helped me understand people better.

After another instance of blowing up at someone’s comment, a friend pointed out that perhaps the person I was upset with knew they had hurt me and wanted to apologize, but was too scared to be vulnerable with their emotions — just like me.

Through that conversation, I came to empathize with others and understand that they probably have the same worries when it comes to serious talks. This revelation that other people are also afraid to take the first step in communicating their emotions has been encouragement to face my fear of confrontation.

Eventually, I did speak up to the friends who were trash talking another student’s writing. Despite the fact that my heart was threatening to jump out of my chest, I forced the words out of my mouth and told them how I felt. Sure, it was awkward and poorly executed and I couldn’t breathe properly for minutes after our conversation, but I still did it.

My friends responded in an understanding manner, apologizing for their insensitive comments and promising to be more mindful in the future. Their reactions didn’t involve any of the rejection and anger that I was so afraid of, completely disproving my theory that speaking up would lead to everyone disliking me. Though the incident didn’t completely fix my struggles with emotional communication, it was a step in the right direction, as it helped me start to accept that I can share my emotions without driving people away.

My fear of confrontation isn’t something I can overcome in a day. It takes effort to actively change, but with time, I’ll finally be able to speak up for myself whenever I need to.