he classic Indian platter of plain or buttered roti with a touch of ghee and saag paneer is what senior Shalini Krish finds to be her two favorite winter consumables. Despite their non-Christian background, her family and friends celebrate popular holidays such as New Years and Christmas, adding their own twist to the celebrations with traditional Indian dishes like Krish’s roti and paneer.

“[I love the] taste because you can do so much with just a plate of roti and paneer,” Krish said. “It could be spicy … [and] I’ve had sweet roti before, which is very strange, because normally it isn’t sweet. There’s a lot of stuff that you can do with Indian food and it’s just so rich in flavor.”

Krish finds a sense of reunion and “comfortable joy” in roti and paneer. She believes that, even though these two dishes are not considered luxurious because most South Asians have eaten them at least once, they represent how simple dishes can also manifest strong memories of friends and good times to cherish during the holidays.

“I do remember one year [when] I was with my family friends, and I believe I was five at the time, so I had no idea what anyone was saying,” Krish said. “But I just remember everyone around the table being super excited to talk about … the movies that we were gonna watch and all the things that we were gonna do. [Even] though I didn’t understand half of it, I still felt their joy, so it sort of translated to me.”

Our take:
Consisting of wheat flatbread in roti and fresh cheese in paneer, these two dishes are a great fit for anyone seeking a classic Indian course that mixes a striking cheese with complimentary bread. The combination of the texture, savor and taste of spices, spinach and cheese leave a warm and mouth watering feeling in the mouth, which roti’s chewy texture compliments beautifully.

What winter food would you try this year? 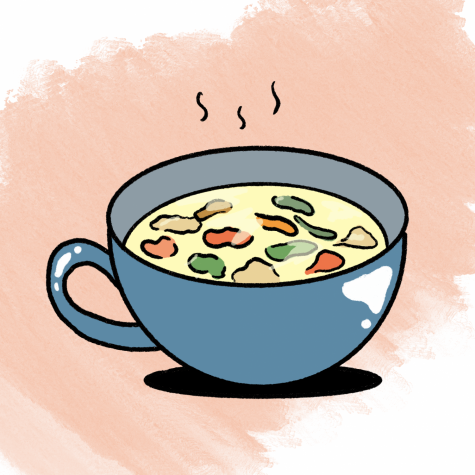 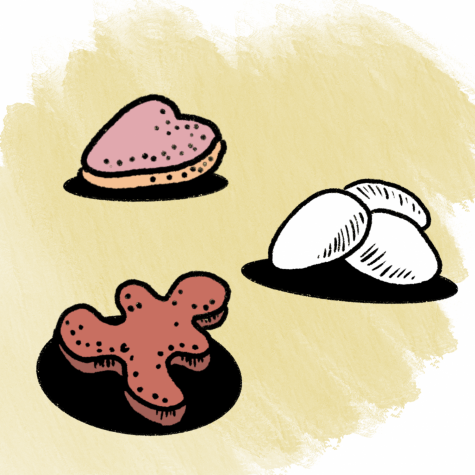 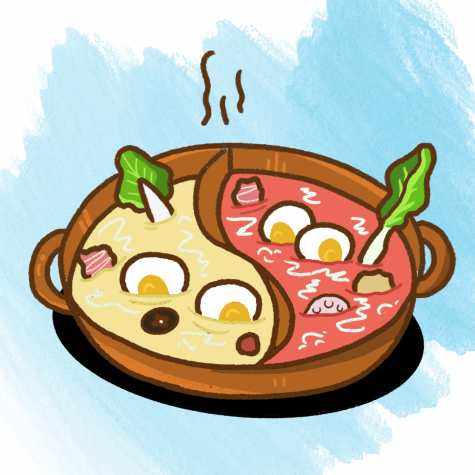 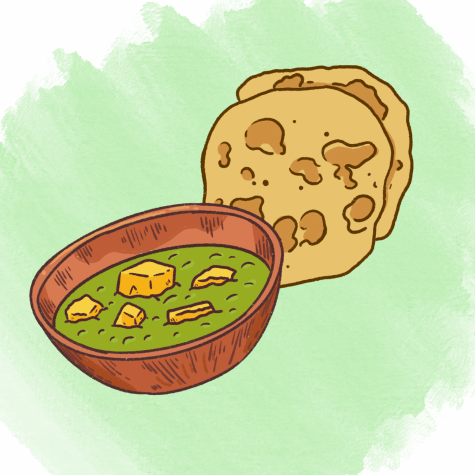