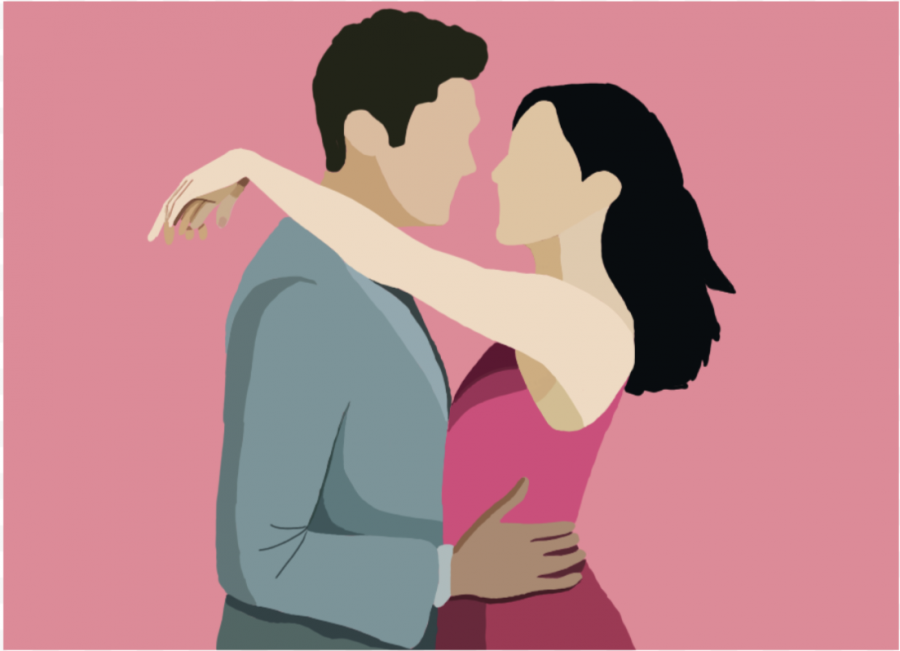 Hollywood is not only the biggest entertainment industry, it is also home to one of the most diverse audiences, which is exactly why it has fallen under fire for its lack of inclusivity. Though the industry has taken major strides in increasing the representation of different ethnic groups on the big screen as well as behind the camera, it’s almost impossible to not notice how characters of color simply feel forced at times.

Many of these banal attempts at diversity can be placed into two problematic categories: tokenism or tropes. Tokenism refers to the diversity Hollywood directors feel the need to add just to fit personal quotas and tropes refer to the stereotypes in which these characters of colors are bound.

One of the most popular repetitive concepts is the white savior complex, which is when the Black character is merely a part of the narrative in order to be saved by the protagonist white character. One well-known movie that embodies this concept is “The Help.” Though it was well-received upon its release in 2011, it is difficult not to notice the flaws of the movie’s plot.

The story follows a rich white young woman from Mississippi, Eugenia “Skeeter” Phelan (played by Emma Stone), as she embarks on a mission to interview her best friend’s housekeeper, a Black woman named Aibeleen (played by Viola Davis) and other Black maids who work for rich white families in her community.

In the movie, Skeeter gives a speech about how her Black maid should be treated better, but that shouldn’t make her a hero. The movie spends more time portraying Skeeter as the selfless heroine, willing to receive shame from her community in order to pursue a book deal, than it ever does actually focusing on the Black experience of that era. It serves more to assuage white guilt about the systemic oppression of Black people than it ever does to build robust Black characters.

What’s frustrating is the fact that this issue is recurring, such as in 2018, with the release of “Green Book,” yet another white savior movie which ended up receiving the Oscar for Best Picture in 2019. The story follows a queer, Black musician named Don Shirley, yet the story is told through the lens of a white man who tells Shirley that he isn’t “Black enough.” The story is based on a real musician from the early 20th Century, whose family has since spoken out and said that they were upset by the movie, which stirred more controversy.

The white savior complex is a dangerous trope because it perpetuates the idea that people of color must be reliant on white people in order to overcome their circumstance. It ultimately serves only to underscore the untrue notion that there are “good” and “bad” white people and as long as you identify with the “good” side — the “woke” side — you don’t have to address your white fragility and your enforcement of the white supremacy.

Besides the white savior tropes, there are many smaller scale tropes that are just as effective in holding minority groups back. One such example is the “Black guy dies first” stereotype that is prevalent in Hollywood horror films. Viewers often believe that the Black actors portraying these characters are only in the movie for token diversity, perhaps as the humorous sidekick, which is why the writers choose to take them out of the movie first. Examples include “Scream 2,” “American Psycho,” “Deep Blue Sea” — and the list just goes on.

“Elite” is another popular example of young adult media that feeds into the wrong ideas about minority groups. This relatively new Netflix show, which has been well-received, was released in 2018 and follows a group of Spanish teenagers starting their first day at an elite boarding school. One of the main Muslim characters, Naida Shana, is seen for the first time without her hijab in public walking into a bar, which conveys the message that she is no longer oppressed. The glorification of anti-Islamic values is incredibly offensive and tone deaf to the nuances of Islamic culture, and completely fails to acknowledge that for many, the hijab is a personal choice.

Children shows are also examples of media that fall victim to repetitive stereotypes. Often portrayed in shows like “Jessie” or “Phineas & Ferb” are the nerdy and socially-awkward Asian character or the Latino bully, inserted more to capitalize off of stereotypical portrayals to provide comedic relief.

The fact that these tropes are so common in media whose primary demographic include children and teenagers goes to show that people are raised with false ideas of representation. Though it may be nice to see a character with the same skin color at a young age, these characters are almost always portrayed in a poor, unlikable light, which is ultimately counterproductive. Most importantly, regardless of the show, the white character was nearly always the lead protagonist, while people of color are, at most, relegated to the comedic sidekicks.

Despite the many traces of harmful stereotypes in all forms of entertainment, this isn’t always the case. The film industry has produced many incredible projects that were focused on a minority group and included minority crew members such as writers and directors. One example would be the 2018 film “Crazy Rich Asians,” featuring an all-Asian cast with a focus on Asian culture. Another would be “Black-ish,” a show that centers on a middle-class Black family that encompasses many of the challenges faced by Black people more robustly than almost ever before.

While these movies and TV shows are well-made, the races or ethnicities of the casts are in the title of both examples, which actually makes it unnatural, because the cast’s race serves a bigger purpose. The aim of Hollywood should be shifted to natural diversity. There should be more instances of projects in Hollywood that focus on the experiences of BIPOC, that aren’t informational or stereotypical.

“Crazy Rich Asians” and “Black-ish” are definitely taking strides in the right direction, but there’s still a long way to go. When a person of color is included, they should not play into some stereotype. The only way for Hollywood to make this shift is by increasing diversity, both in front of and behind the camera. Characters need to start being written with greater depth that goes beyond race and the people who are writing them should have undergone those experiences themselves. Hollywood is home to one of the most diverse audiences in the world. It’s time the people who make up Hollywood start looking like their audience.