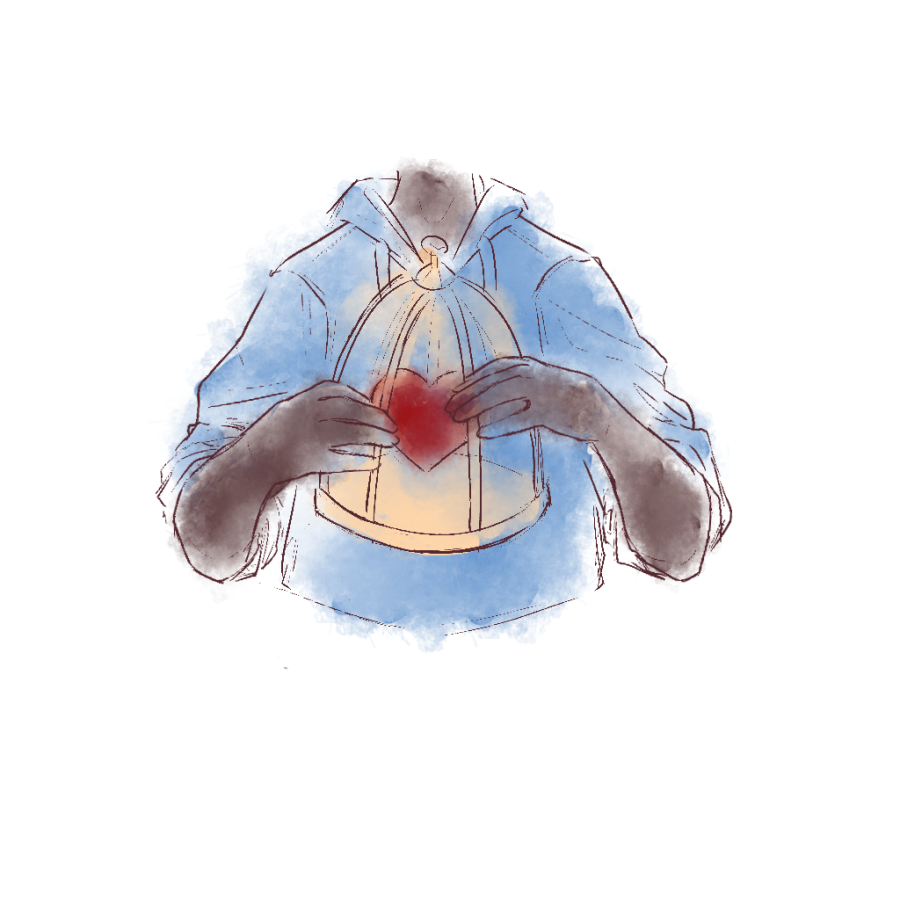 Enjoying a picnic in the park. Visiting an amusement park. Going to the arcade. Playing laser tag. Making popcorn and watching a movie. Baking cookies together.

Sophomore Vidya Bharadwaj has thought a lot about what her ideal relationship would entail, but she has no plans to start one any time soon.

“I would love to be in a relationship but I don’t think I’m ready for one,” Bharadwaj said. “It’s always something one can fantasize about and dream about, all these cute scenarios, but the thought of genuinely being a relationship right now just scares me. I’m just not ready for that. I don’t know if I’m capable of committing to something so serious, as a 10th grader.”

Bharadwaj claims she’d be too awkward to start a relationship right now, and that she doesn’t think she’ll be ready until she’s at least a senior.

Freshman Srinija Attaluri also believes she’s not ready for a relationship yet because she has different priorities. As a freshman, she feels she has a higher obligation to her studies, and her current priority is on her education.

“Going out [to] places and showing affection, like hugging — you can do a lot of that with your friends,” Nadathur said. “I already show a lot of affection with my friends and I just don’t really feel the need for a romantic relationship.” 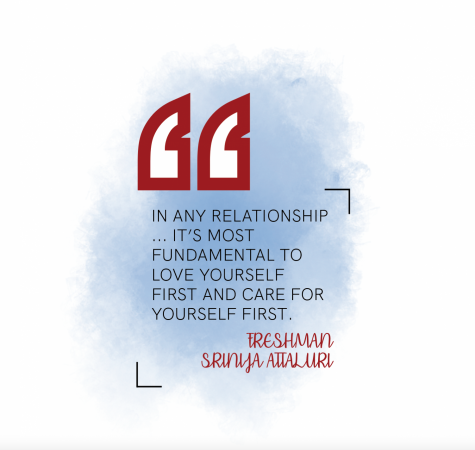 Nadathur also notes that, although lesser at MVHS, there is some societal pressure for high schoolers to date.

Science teacher Supriya Moore doesn’t think there’s pressure at MVHS for students to date, and that it’s more up to the student. On the flip side, Moore’s culture pushed her away from dating when she was in high school, as parents didn’t allow their children to date back then. She, however, shares she doesn’t mind.

“If my own son wanted to date in high school, I would be totally fine with it,” Moore said. “I’ve seen student couples at Monta Vista. I’ve seen a lot of students that don’t date. I think it’s all up to the individual student as to what they want to do.”

All in all, the main reason Nadathur currently doesn’t want a relationship is that she says she’d rather work on herself and find out what she really wants, without bringing another person into it.

“To have a good relationship, you have to give and get, and that means looking out for another person,” Nadathur said. “Right now, I’m not willing to put in that effort towards another person because I’d rather work on seeing what I want to do and finding things that I’m interested in.”

Attaluri feels similarly, wanting to focus on taking care of herself and making sure she’s in a good mental state before getting into a relationship.

“In any relationship, before you start to put in time in that relationship and [care] for someone, it’s most fundamental to love yourself first and care for yourself first before going on pursuing something,” Attaluri said. “I’d rather spend more time with myself [and] figure myself out before figuring out a relationship.”