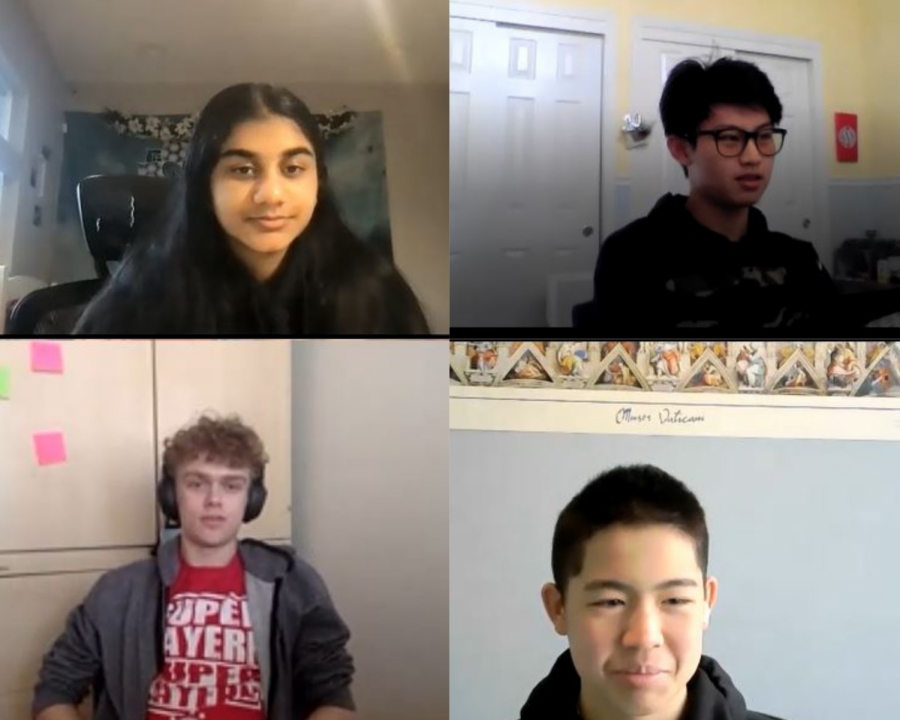 Club officers from the Photo Club, The Art of investing Club, and MV Bookshelf.

Throughout the course of the pandemic, club involvement has significantly decreased due to challenges of direct communication. For example, clubs such as the Christian club, the Korean club, and the Frisbee club have all been disbanded due to the lack of an advisor or not being able to effectively kickstart the club during these times. However, club officers of both new and small clubs have continued to move forward, maintaining consistent meeting attendance among members. From giving fundamental supplements for classes to creating important spaces for discussion, read below to learn about three clubs — Art of Investing Club, MVHS Photo Club, MVHS Bookshelf —  that have managed to create communities in the midst of a pandemic.

After noticing the lack of background knowledge that students had in his business class, sophomore Dillon Huang teamed up with sophomore Kyle Wong to create the Art of Investing Club, which focuses on teaching students financial literacy. Huang aims to educate students about the stock market to help them succeed in many business class activities, such as the Stock Market Game, in which the goal is for students to actively invest in companies, follow their real-life stocks and make the most money.

”We wanted to [help] — the topic we’re facing is something that you can really apply in the real world,” said Huang. “By offering these resources, we can really help more members understand the real world a bit more, [in] an environment free of stressing [about school or real-life business].”

With an attendance of about 30 members per meeting, Huang and Wong follow structured meeting agendas that aim to maintain engagement while also providing useful activities like the club’s own Stock Market Game to help members practice concepts. Officers first begin with a starter warm-up video that educates members about important financial concepts such as investing and managing stocks. Then, after specific activities are assigned, the club strikes a balance between lecture and group work by going into breakout rooms to collaborate with others.

While the club now has a stable number of members, the process of founding it during the pandemic was long for Huang and Wong. After getting their appeals rejected multiple times, the club finally got to hold their first meeting in October of 2020, which was when they started learning the basics of running a club.

“[The process] was pretty educational,” Huang said. ”We got to learn how to deal with rejections and everything, so I think that helped us a lot [in] getting the club started and being able to be resilient to some small [attendance] number fluctuations.”

Since its founding in 2015, the MVHS Photo Club has consistently been a place for students to share their photographs, learn how to edit them and receive helpful critique from their officers. Their bimonthly meetings consist of learning about fundamental photography skills, as well as techniques and guides for using professional DSLR cameras through presentations and demonstrations. However this does not completely engage group members

Senior Andrew Yang says that the club was one of the most impacted by the pandemic —  the lack of connection and communication between student photographers further increased the disconnect that most photographers have. In fact, this is why Yang became a regular member and now officer of the MVHS Photo Club years ago — he also wanted to interact with others that shared his interests.

“There aren’t many opportunities for [photographers] to come together,” Yang said. “There’s Instagram. There’s Facebook. There are some other mediums, but they’re pretty disconnected and it’s difficult to find peers that have a mutual interest in photography. So we find that it’s necessary to have a place where people can gather and share that interest.”

This year, officers have tried to come up with new methods of engagement in hopes of increasing involvement levels. However, senior Mahalakshmi Vijayakumar finds that the previously in-person interactions are an irreplaceable privilege and an essential part of the club’s experience.

“I think in terms of photography, you play around with your camera, which is an object,” Vijaykumar said. “We have mostly cloud content on a slide system, but for photography in general, interaction — I think that’s especially overlooked. We don’t have much of that [virtually], so we’ve tried to create a space that we can interact with our members. I think for building on the things that we couldn’t accomplish in the pandemic, we would probably do it in person, like interacting more with our camera, showing people how to use a camera and taking photos [with them] because we can’t do that online.”

As an ideal future to the club after his online senior year, Yang hopes club members will be able to come back and enjoy many of the perks provided at school, such as access to DSLR cameras and the ability to be able to receive personalized feedback from officers. 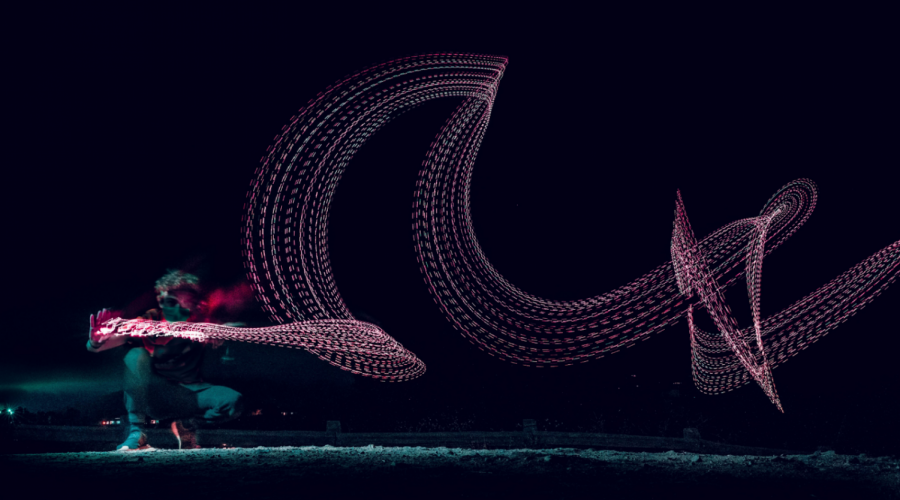 “Photography is something that you really do in person,” Yang said. “Physically maneuvering the camera. During the editing, guiding people who have access to a physical DSLR camera, all that kind of requires being in person. I won’t be here next year, but I really hope that the situation will subside and people will be able to enjoy photography together again.”

More than a discussion: MVHS Bookshelf

When Sophomore Tvisha Gupta started attending MVHS, she realized there was no running book club. Then, she and a few friends decided to start MVHS Bookshelf, a club where fellow book readers could have organized discussion about certain works. Gupta notes that early planning was essential to kickstarting the club and ensuring its survival.

“We did our best to try to make [the club] work with the pandemic, and the fact that we were able to open it in the meantime, it was surprising to us,” Gupta said. “I think had we not started planning before, it probably would not have been open; we would have lost it all.”

A post shared by The Monta Vista Bookshelf (@mvbookshelf)

Despite having a smaller audience —  eight to nine members per meeting —  the club manages to retain members through their two different meeting styles. Every month, a book is assigned to members to read, and then a discussion meeting and an activity meeting is hosted. During the discussion meeting, members talk about certain topics or themes within the book, while the activity meeting offers activities such as writing competitions and games. Gupta also aims to plan bigger events for the club, such as book drives, once schools open up.

The hardest challenge the club faces is the lack of face-to-face interaction. Gupta says that communication and therefore connection with other members is severely limited. While they have a workspace, the issue of communication through email can become overwhelming for members, making it difficult for Gupta to message them.

“[The agenda] gets a little lost in all the messages that we make because there’s so many that go on,” Gupta said. “It’s definitely difficult to communicate specific things, and even during our officer meetings, we save [messages], but it’s just the cost of communication that you have when you’re in person. “