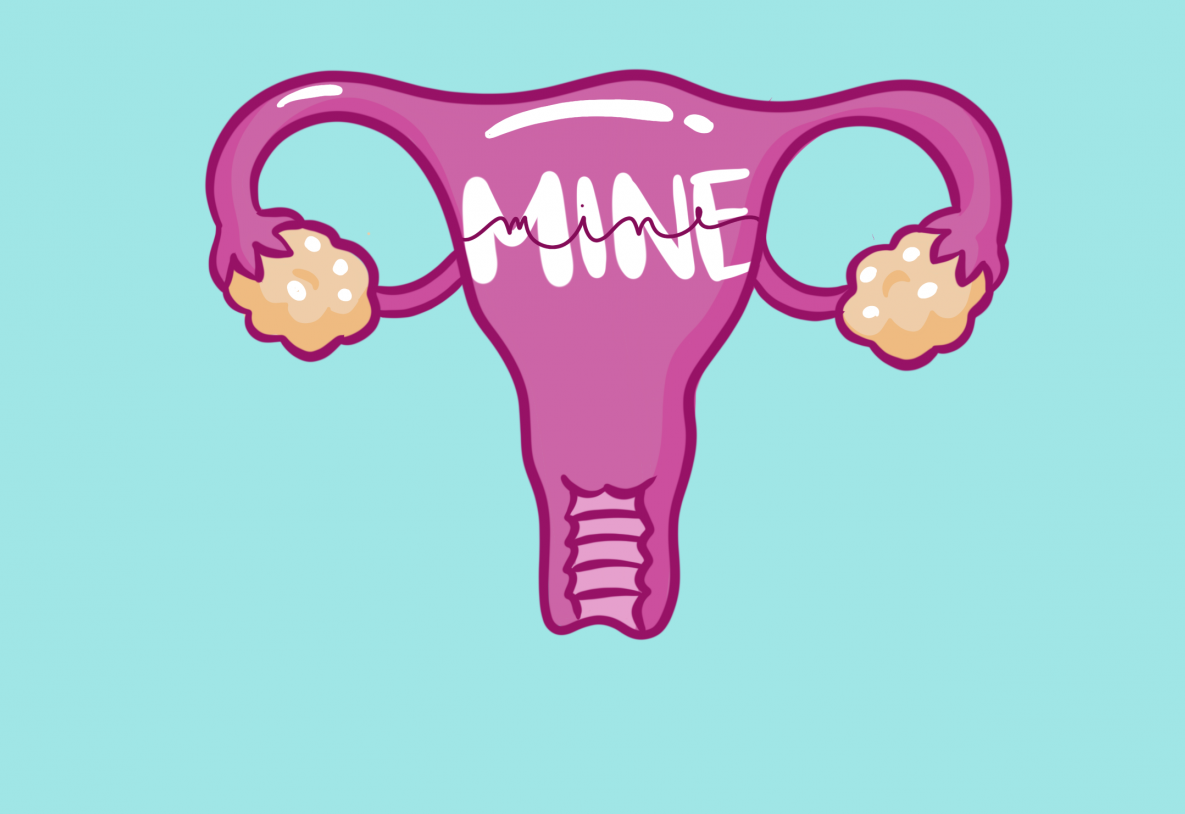 We called it Honey Glazed Donuts.

As ten-year-olds, the thought of saying “Human Growth and Development,” or even HG&D, seemed out of place.

We huddled in clumps and sat on the ground — boys and girls not instructed to separate, but somehow ending up that way — staring up at the projector and stifling giggles when detailed anatomical diagrams of penises and vaginas appeared in front of us.

We remember labelling those penises and vaginas by ourselves, awkwardly asking each other for help with spelling body parts that, up until now, seemed foreign. We remember the hushed conversations about periods, some feeling relieved that bleeding every month didn’t make them a weird anomaly, others dreading the thought of eventually being subject to pads and tampons and blood and cramping.

We remember boys being taken to a separate room one day while we talked more about dealing with periods and breasts and hair under our armpits. Having periods, breasts and hair under our armpits were perfectly normal, our teachers reassured the girls, and so was shaving and getting new bras and asking other girls for pads. And while we learned that our bodies were allowed to be hairy and bloody, painful and beautiful, the boys learned about something else in another room.

We were painfully aware of the biological workings behind our periods. We knew an egg is released every month, and that our uterine lining forms to protect said egg. We knew about ovulation and why having sex without a condom, even once, could be detrimental to our future. We knew eventually, this would be relevant — many of us would end up as mothers and bear children.

That was the only purpose of our vaginas — to eventually have sex, and later children. They should be protected, we were told, guarded like a sacred object that could eventually get us into trouble, not just handed to anybody. The word “vagina” was whispered like it was almost painful to say, often traded for a more palatable term. “Your lady parts,” our teachers would mutter, clearing their throats as their cheeks turned pink, their embarrassment bleeding under the desks, wrapping around us until it became our own.

When we remember Honey Glazed Donuts, we can never remember the word “pleasure” being mentioned. We cannot recall being told that sex was desirable for ourselves, not for procreation or for a man, not as a means to rip away our virginity in a painful and awkward ordeal. We cannot remember being told that female pleasure was normal.

Isn’t that what they call internalized misogyny?

Come middle school, those lessons faithfully delivered to us in fifth grade materialized. Puberty hit us like a truck — girls wearing tight sports bras to hide the hints of curves to come, boys scratching their uncomfortable peach fuzz and itchy, red acne peppering all of our foreheads. Awkwardness, it seemed, was our second language, from the brace-faced smiles to the ill-fitting clothes.

And of course, there were the awkward conversations.

Borne out of puberty was a sudden infatuation with conversations about our bodies. We talked about periods, sore breasts, shaving our legs and the dread of standing up after sitting for too long, unsure if period blood had penetrated through an unlucky pair of jeans. 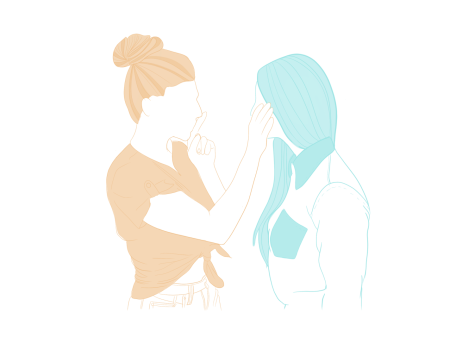 Honey Glazed Donuts made a reappearance during our freshman year of high school.

We’d matured, albeit slightly, so the frequency of whispers reduced, as did the awkwardness. We laughed as we struggled to haphazardly fit an oily condom onto a cucumber, cracking jokes and making plans to go to CVS for our scavenger hunt; for some of us, the trip would be our first ever glimpses at condoms, birth control pills, Plan B’s — terms that had started to feel less foreign.

Three years had passed since the word had first started floating around in our fifth grade hallways, but surely the rules hadn’t changed — girls still weren’t allowed to do it, right?

Only we didn’t. We changed our minds, crumpled up the piece of paper and threw it away.

Isn’t that what they call the persistence of internalized misogyny? 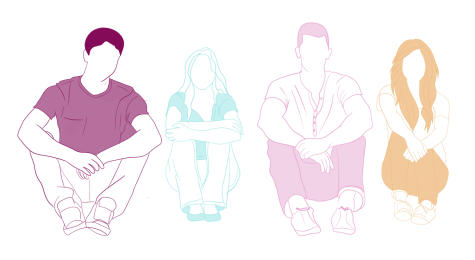 It took us until junior year to discard these “rules.” We started to have opinions about, well, ourselves. What our passions were, what our beliefs were, who we were as people and who we wanted to become. And, in contrast to what Honey Glazed Donuts had failed to mention, the tie between pleasure and our bodies.

Isn’t that what they call — you guessed it — internalized misogyny?

It is disappointing that we need to “reclaim” control of our bodies — why wasn’t it there to begin with? 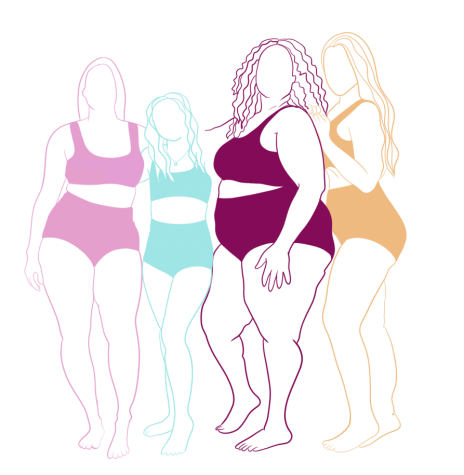