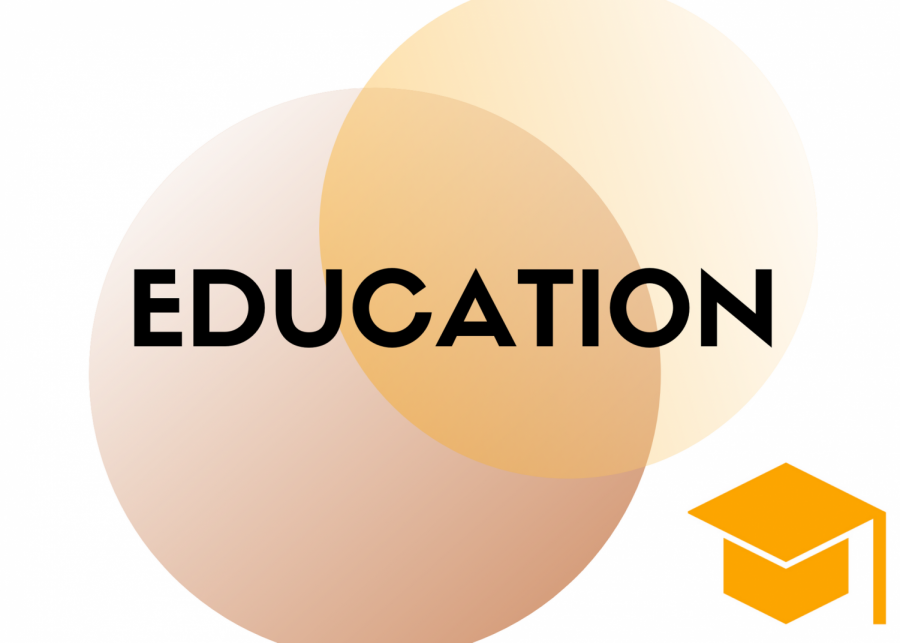 The 2020 presidential election is perhaps one of the most unique elections in our nation’s modern history. Two opposing parties, with great divisions among support bases, are running on vastly different platforms. A focal point in this election is higher education — specifically, how to afford it. And this focal point is a high priority for many MVHS students, due to the majority being prospective college students. The outcome of this election may be the future of higher education for generations to come.

According to usnews.com, over 99% of MVHS students graduate from high school. Internal data from the MVHS administration also shows that 84% of the class of 2020 is currently attending a four-year university.

College affordability has always been an issue in America — in fact, according to Forbes Magazine, the collective college debt in this country is over 1.6 trillion dollars. California also accounts for the highest student loan debt at a whopping 115.5 billion dollars. Roughly one-sixth of the population over age 18 are in student loan debt, with the average loan being approximately $30,000; however, depending on whether the university is public or private, as well as prestige, the loan amount may be significantly higher.

If a student is lucky enough to have their parents pay for college, then this issue does not impact them. Yet, if the student must cover their own higher education costs, whether that be with some support from their parents or fully by themself, finding a sustainable solution is essential. Student loans follow the student for decades, and for many Americans, takes 20 years to pay off.

This brings us to our two candidates: Donald J. Trump and Joseph R. Biden. Both candidates have very different plans pertaining to college affordability and the student loan debt crisis.

Joe Biden, the Democratic nominee, notes that education after high school is becoming increasingly important. According to his campaign website, Biden believes that college is unaffordable, and he will tackle this crisis by investing in community colleges, training supporting colleges as a pathway to success, and strengthening colleges that play important roles in their communities, such as historically Black colleges.

Biden created his comprehensive plan to tackle the college affordability crisis as a unity plan with politicians and academics from the more left-leaning side of the party, including Sen. Bernie Sanders, a more progressive politician with sizable support. Biden’s plan calls for free community college for two years (though this is already happening in California), free public college for families earning under $125,000 and grants financial coverage for two years of school for students attending private minority colleges. Although this plan is a far cry from what progressives Sanders and Sen. Elizabeth Warren called for during the primaries, which included free college for all Americans, this plan does include canceling out student debt. Under a Biden administration, a student can qualify for student debt cancellation if they are an undergraduate student at a public university and minority-serving private students (such as Historically Black Colleges), the majority of whom earn less than $125,000.

Some of his other plans include doubling federal Pell grants and ending taxing of student debt forgiveness. Biden’s plan is a big step compared to what we have right now, yet it has come with a lot of criticism. The main question is, how will we pay for it?

This is a common criticism among a lot of Biden’s plans. Biden’s economic plan, which includes his plan for college, will increase taxes by four trillion dollars over the next 10 years. Most of this would be paid for by taxing the rich, with around three-quarters being paid by the top one percent.  Taxes will increase for all Americans who earn over $400,000. The top one percent would see a 42% tax rate, for an average of around $300,000 annually. His plan will also cause corporate taxes to increase and create new taxation for capital gains.

On the other hand, Donald Trump has a plan for college affordability, but it may not be well known. This may be because Trump’s support mainly comes from non-college graduates — in 2016, 60% of his supporters did not have a college degree. However, Trump has brought some change in the college affordability and student loan crisis, including year-round distribution of Pell grants, allowing payments of college through a 529 plan and making the Federal Application for Federal Student Aid (FAFSA) more accessible to students.

Additionally, he has temporarily suspended federal student loan payments due to COVID-19, and his website touts that his administration has given 359.6 million dollars in federal aid to states and territories affected by natural disasters, including California. Many, however, have challenged President Trump in some of his other work regarding the college affordability and student loan crisis. For example, earlier this year Trump proposed $170 billion of cuts in student loan spending. He also looked to end a student loan forgiveness program.

Student loans heavily impact low-income students, as the cost of college is a deciding factor as to whether or not these students can even attend college. The sad truth is that low-income students cannot afford 95% of universities and colleges. Put simply, the cost of college determines access to higher education and creates a systemic barrier that makes accessing higher education impossible particularly for BIPOC.

Also, According to CNN, the average college graduate makes around $78,000, while a person with only a high school diploma makes on average $45,000. Without a solution to our current college affordability crisis, many more Americans are going to fall into or remain in poverty and not reach their full potential. This problem shows us that radical change is necessary, and neither candidate brings that to the table, but we get to choose whose platform is the best step in the right direction.