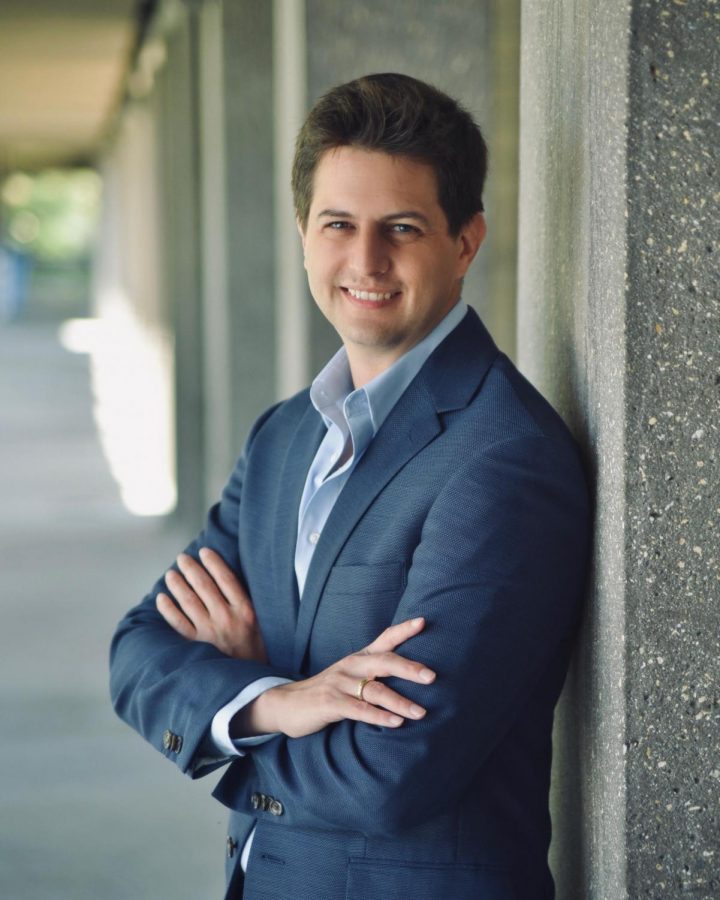 Candidate Joseph Fruen is a third-generation Cupertino resident. Having attended Abraham Lincoln Elementary School, Miller Middle School and Lynbrook High School, Fruen has grown to love Cupertino and places immense emphasis on the city’s education system. Fruen voices that he was very fortunate to live in Cupertino during his youth years, and that he was able to return back to Cupertino after graduating from UCLA. He worries that the current Cupertino doesn’t offer the same opportunities that he and his parents had when they were young folks in the city, and in order to make his story possible for others, Fruen wants to make some housing changes.

“We charge [about] a $3,000 monthly return entry fee [for] rent [and] a $400,000 downpayment for a $2 million home,” Fruen said. “That’s hard for a typical working person to afford in general, it’s probably impossible for any young person. So you’re really looking at a city that is in danger of not being able to form community because it’s not sustainable. And we are seeing it have knock on effects already.

To ensure that the Cupertino education system continues to thrive, Fruen strives to make Cupertino housing more affordable for college students and young families. He says he places the utmost priority in constructing more apartments and condos to lower living costs and bring younger families into the city, avoiding the closure or merging of schools due to declining enrollment.

“The Cupertino Union School district is placed to potentially close four schools,” Fruen said. “That’s significant. That’s a lot of schools. I went to these schools, it’s heart wrenching to have to consider that they might be consolidated into one another.”

Fruen claims that the best way to circumvent this is by changing the land-use designation to allow for a combination of commercial and residential properties in one area. According to Fruen, not only will this result in cheaper properties, but also a better environment.

“[Condensed] communities are a lot more walkable [and] bikeable,” Fruen said. “You don’t have to get into a car … and frankly, I think that’s a more livable city than what we’ve got right now.”

Fruen also believes that lack of affordable housing is also a climate issue. Fruen mentions that there are lots in Cupertino jobs from Apple and the districts, and not being able to match the amount of housing needed for those employees in Cupertino would force them to move to other cities, which Fruen feels is an inequitable solution.

“If we wind up pushing that responsibility onto other cities, it means we are gentrifying places like East San Jose [and] that creates additional pressures there,” Fruen said. “Those cities then [eventually] get priced out and [people need] to move even further away. [However, they’ve] still got to get to a job here.”

That means that employees typically live relatively far from their workplace and need to drive a car on the long drive everyday. Fruen says that the end result is lots of extra greenhouse gas emissions from the extra miles the vehicles need to drive.

Additionally, Fruen says he values having a government free of favoritism and corruption, and encourages diversity in the City Council, as he claims that better results come out of a broader range of opinions when making decisions on issues. Fruen states that if he were fortunate enough to win a seat on the Cupertino Council, he would encourage the council to take responsibility for mistakes and vote to eliminate candidates with prior allegiance to political special interest groups.

“I genuinely think that if we’re going to appoint people, we ought to be doing so on the basis of merit or what they bring to that position that is unique or reflective of Cupertino, and not necessarily just that they are people who agree with you,” Fruen said.