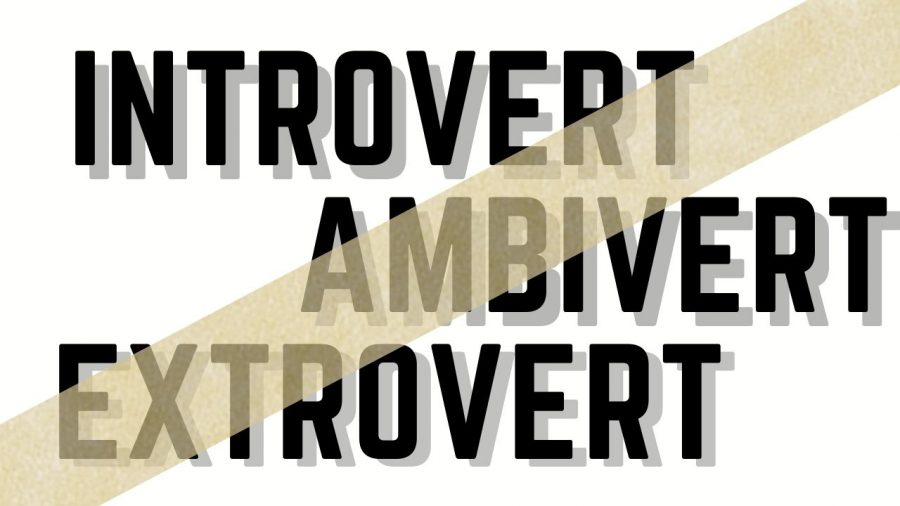 Exploring how introversion and extraversion are part of a continuum

Ever since we started school, we’ve seemingly been categorized into boxes by those around us, based on how we behave around them — perceived as either introverts or extroverts. Most people seem to regard “introverts” as being quiet and shy, not wanting to talk to people, make new friends or flourish in social environments. We see extroverts as outgoing and energetic, but also attention seeking and arrogant.

In reality, the definitions of introversion and extroversion stem simply from what our daily source of energy is, according to Lynda McKim from Personality Dimensions. However, introverts and extroverts go beyond just their common stereotypes— these labels simply refer to how human beings derive energy.

There are common connotations that go with being introverts and extroverts, yet these can also end up being harmful. Introverts aren’t necessarily outcasts with no social skills, or cold people who would much rather keep to themselves. Extroverts aren’t always excited for social interaction all day every day. The way we recollect at the end of the day has nothing to do with how we treat our relationships or our intrinsic personality.

The introversion-extraversion continuum goes far beyond just these two labels. It’s just that — a continuum, not two binaries. There is no such thing as being 100% introverted, and 100% extroverted. An “ambivert”, as defined by Science of People, is someone who draws energy from hanging around large groups of people as much as staying at home alone with Netflix as their only companion. Many of us tend to fall under this definition more often than not, though this idea isn’t really discussed in general.

The consequences of introvert-extrovert stereotypes are largely indicative of stereotypes in general — these labels we’re placed in are oftentimes restrictive and diminishing. If we keep promoting and accepting the narrative of introverts never wanting to make friends, or extroverts being loud and obnoxious, we can run the risk of subconsciously identifying with these labels as well. There’s far too much emphasis placed on this label, and at the end of the day, being an “extrovert” or “introvert” are just one of the millions of characteristics that make up who we are as people.