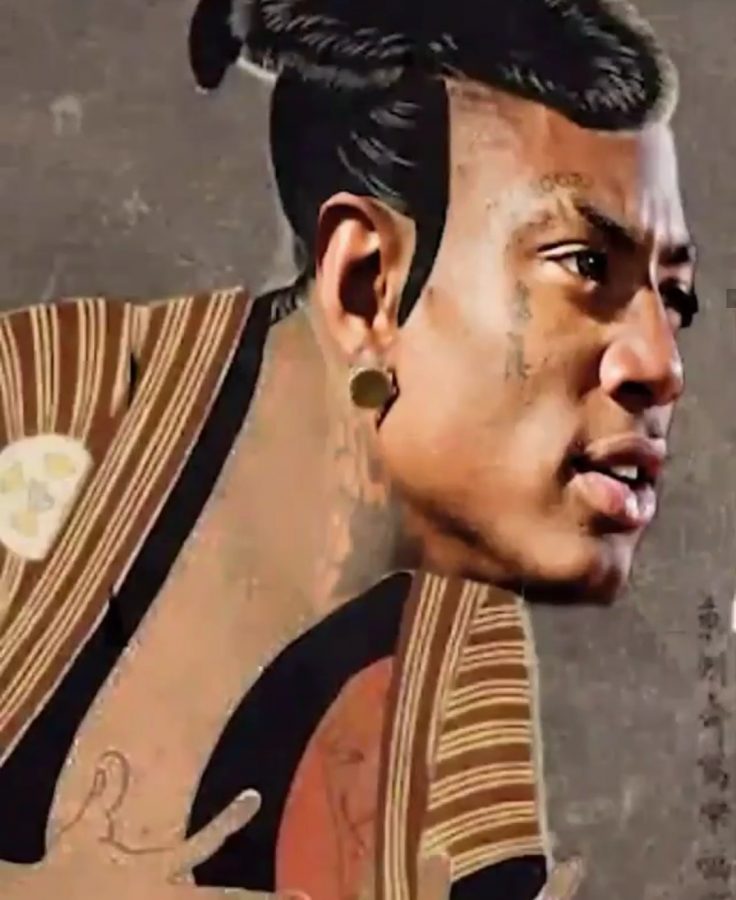 Exploring the curators and cultivators of MVHS’ dankest memes

As we look back on the last decade, perhaps the largest development in human culture are the memes. Although memes as a concept — a package with the purpose of delivering some form of concept or theme — have been around for a while, their use on an Internet medium have only just formed, likely due to the astronomic development of mass media within the given time period. Memes are so prevalent within society — and often so effective in their objective — that companies, social movements and even presidential campaigns use them as a means to advertise or bring attention to their cause or product.

However, the extent of memes’ real effect on society shows through their ability to permeate practically any social circle or community regardless of the difference in culture or demographic. This unsurprisingly includes MVHS’ very own student body.

*I can neither confirm nor deny that I attempted this 😳🍫💝 * Merry Valentine’s Year!! * 2nd meme inspired by @vishalkoppuru

Junior Parssa Alimadad believes that the increase in popularity of memes on the Internet — particularly among younger users — is due to the nature of their humor. “Stupid humor” that is often displayed in memes appeals to the younger generation and easily communicates the messages and themes behind the meme.

“Sometimes [memes] can be an effective way to get a message across to … younger people on serious events,” Alimadad said. “But it’s mainly just an image that gives you maybe five minutes of entertainment, thinking about that meme, laughing about it.”

Alimadad started posting memes made by other people on his Instagram account during his freshman year. However, as he gained more followers, he switched to making his own memes catering to MVHS students by angling them to relate to events or people on campus.

“[When I posted other people’s memes] I think I always copied the bad memes,” Alimadad said. “And so I never put effort in it … I realize more people appreciate original content, so that’s why I shifted.”

After his switch, Alimadad created his memes by assessing their relatability, clarity and humor, although he believes that humor is usually a result of the first two factors. The actual concepts and themes represented in the meme come to him randomly throughout the day.

“Last night I came up with an idea literally when I was sleeping,” Alimadad said. “So I woke up and made it. I didn’t think it was a good enough meme to post, but that’s literally how I figure out what to make.”

Following his logic that memes can carry messages and influence viewers, Alimadad believes that owning a meme account bestows him with the responsibility of controlling the content from his account.

“If you misuse the power you have with your account by using it to make fun of somebody … if you’re notorious for always doing that, your real image will also get ruined,” Alimadad said. “I think the line really is when you’re directly impacting someone’s life because of a joke you’ve made online … subtle jokes that they can appreciate are acceptable.”

Overall, Alimadad doesn’t see his account as having a drastic positive or negative effect on his life, rather he sees it as giving him a way to get recognized by other students around campus for his hobby and express himself within the community.

“It’s made me have an effective tool to share opinions I have about certain things or daily events,” Alimadad said. “And so I think that’s a positive impact on my life.”

“All three of us started it because we had nothing to do in that class and we just wanted to have a little bit of fun,” Awad said. “We just made a really random meme and then we started posting random stuff on it.”

Awad states that when he was more active on the account, he spent around five minutes a day managing it, stealing memes and reposting them. Awad says memes aren’t about sending a message, which is why he doesn’t use his page to express himself or his beliefs.

“I think a meme page should be used for edgy content to make people laugh, and whether the meme is stolen or not, it’s simply about spreading humor,” Awad said. “Memes may or may not reflect my beliefs but in the end it doesn’t really matter, it’s just about being happy.”

Awad draws the line on humor when it begins to hurt others, but he supports satirical humor. Reflecting this attitude, he also sees memes as having a role in healing people emotionally.

“I think that laughter is the best medicine, and that’s a very good way of putting it,” Awad said. “Sometimes when I look at memes I feel better. And if people send me memes it’s also better because I know they’re thinking about me.”

Cho spends four to five hours a week exploring social media seeking memes to post on his account, but says only around 2% of the memes he comes across ever end up making it on. Cho decides whether to repost a meme on his account based on whether it makes him laugh.

“[The low amount of posts is because] lately memes have been becoming a little bit more trash because it’s just been more reposting or low effort memes,” Cho said. “[My sense of humor is] either dark humor or just really stupid easy humor. Something to make you laugh really quickly.”

Cho believes certain aspects of dark humor, like gore, cross the line. However, he has mixed feelings about topics like racism. While he doesn’t condone discrimination, he finds that the absurdness of such topics subverts the viewer’s expectations.

“Sometimes you do have to let in a little bit of controversy to increase the humor,” Cho said. “You need a little bit of it to grab the attention of viewers — like shock humor.”

While the dark humor on his account may push people away, Cho appreciates the comments that people who follow his account leave on his posts. In the end, he views the account as a way to lift others’ moods around him as well as his own.

“There’s not a lot of benefits [to running the account], but one of them I notice is that I get a good laugh out of it,” Cho said. “I try to help other people laugh at something, and just hearing other people give comments, maybe even stupid stuff, maybe even criticism… seeing that people liked what I posted, and [that my posts] made their day a little bit better [made me want to] post more.”