THE WHISPER OF A DREAM

What the American Dream means to parents, students and teachers
Produced by Daniel Lin and Elizabeth Han


America's roots are deeply engrained in the immigrants that arrived there. From the Pilgrims' first landing in the 17th century to the plight of the Irish peoples in the mid-19th century, the movement of foreigners to the United States plays an invaluable role in American identity. Today, the spirit of the American Dream lives on in the people around us, whether it's in the teachers of MVHS, a man who brought her daughter to America in search of better education or a Taiwanese girl struggling to get acquainted to an alien country.


In this interactive package, El Estoque explores what it means to become an American.

TEACHERS & THE LAND OF OPPORTUNITY

RETURNING TO THEIR ROOTS

by Trisha Kholiya and Sepand Rouz


Clean, large streets and no traffic. Those were Jackson Hu’s first impressions of America when he immigrated to the United States from Taiwan in the early 1980’s. Jackson explains that there was tension between Taiwan and China at that time and his family was worried that Jackson and his brothers would be drafted into the war and torn from the family. But in America, that wouldn’t happen.

Click on the image below to read about a family's experiences in Taiwan and America. 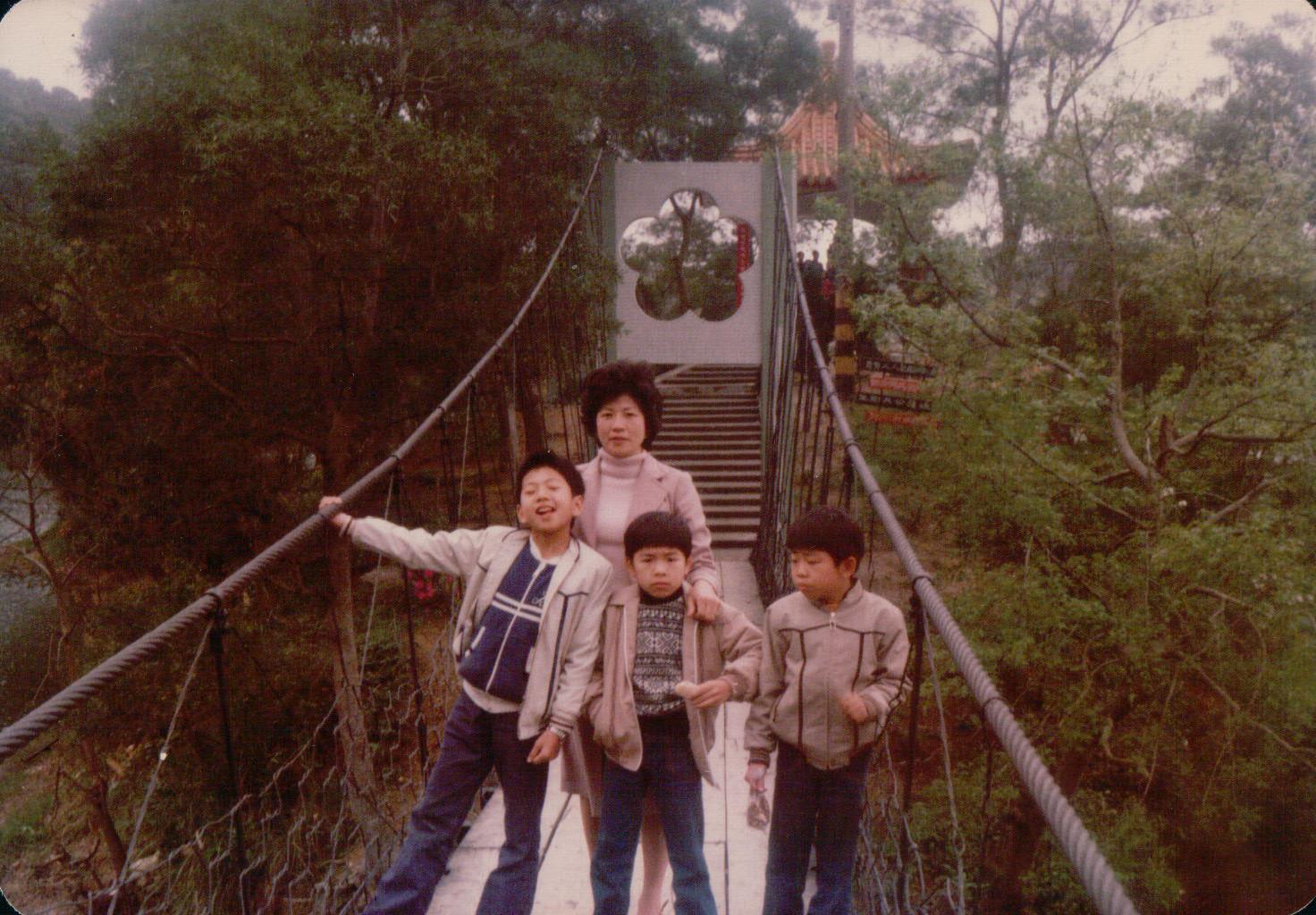 MAN ON THE STEET: THE MEANING AND IMPACT OF THE AMERICAN DREAM

by Vijeet Chaugule and Karen Ma

Just like there isn’t a singular opinion on the most qualified presidential candidate or on the many other issues plaguing America today, there has never, and most likely will never be, one solid definition for the American dream. Check out the video below of people of different ages with different cultures and backgrounds, and of what the American dream means to them.

STARTING FROM ZERO: WHY SOPHOMORE VIVIAN CHEN LEFT HER PARENTS FOR AMERICA

by Elizabeth Han and Chelsea Wong


Only three months ago did sophomore Vivian Chen’s father bring home the plump white dumplings filled with thick red bean paste, the shiny coat of oil glistening under the midnight city glow. Her mother, slung across the sofa after a long day at work, would ask, “Are those dumplings for me?” But with a childlike grin, her father reply, no — those dumplings were for Chen, a fifteen-year-old child nestled under her parents’ wings.

Click on the image below to read about one girl's journey to America. 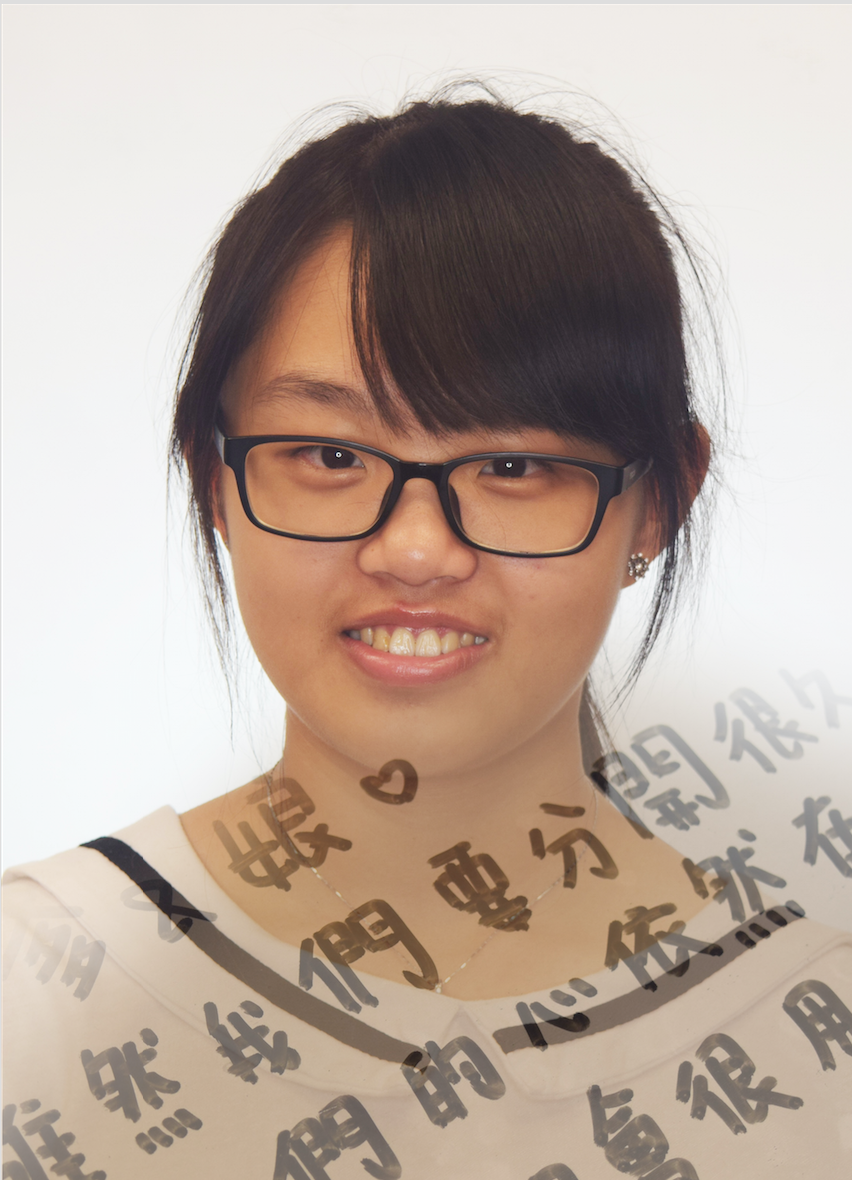 Back to Special Report