There’s silence before the eruption 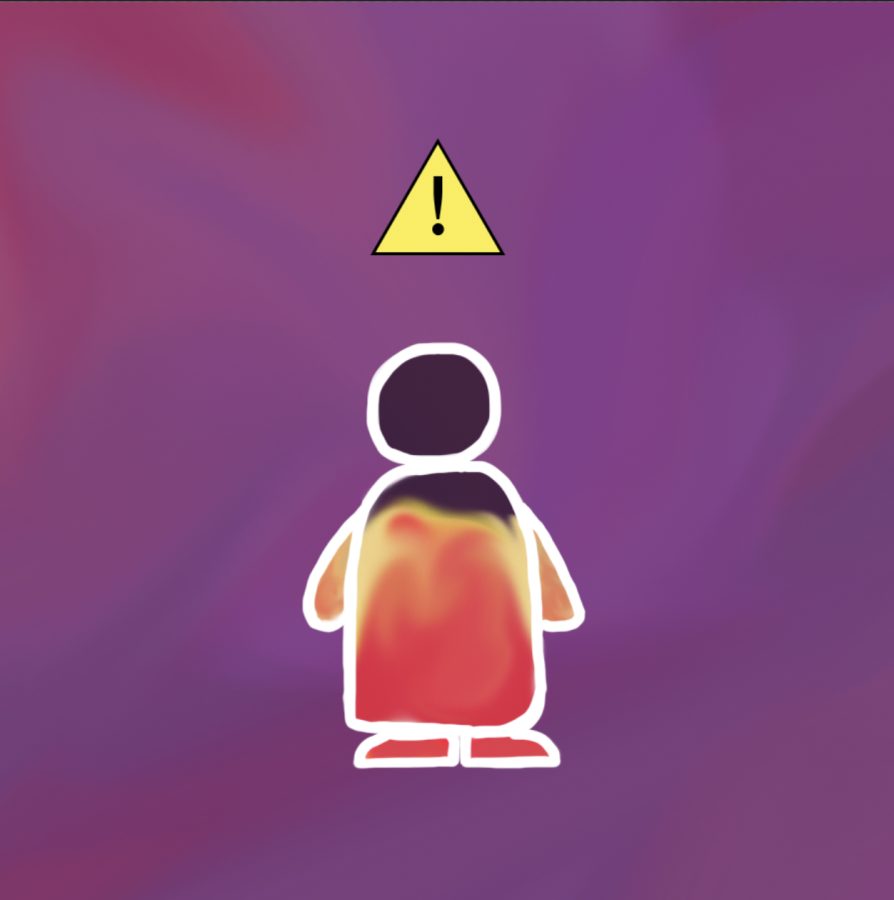 Encouraging people to suppress their emotions results in a dangerous internal buildup, at which point the person struggling is bound to erupt

“There you go! You just talked yourself through your problem! Same time next week?”

Why can’t you see? This is why it feels like I’m drowning. Every issue I have, I have to solve it all by myself. So why can’t you, just for once, stop staring blankly at me and pretend like you care? Why can’t you actually help me?

As I stare into their eyes and remain silent, just like they had done to me throughout my vent, these very thoughts run through my head. I would have verbalized them if I were not absolutely terrified that this would screw up the relationship between us, so I chose to stay quiet.

But I’m a human being with human feelings, so I couldn’t help but feel exhausted. Every time I open my mouth to a therapist, a psychiatrist, a counselor or any other trusted adult who is being paid to help, I would be given an eerily similar response: great job for talking yourself through it!

Hence, I soon stopped reaching out to others and instead resorted to internalizing my issues rather than verbalizing them to others. That sounded fine and dandy in theory, but feelings are like magma boiling in a volcano; if they are not verbalized or safely released, they’re bound to explode at some point. Burying my issues deeper and deeper only increased the pressure in the volcano, taunting it — taunting me — to explode. So I did.

That wasn’t very emotionally mature of you, now was it?

Of course it wasn’t. I’m a human being, what did you expect? For me to just cope with it all? Well, I couldn’t, and I really needed somebody there for me. I didn’t deserve to be shut out and I shouldn’t have had to cope with it all by myself.

I didn’t need strength, I needed someone who would listen.

So, with all due respect, please stop. Stop telling people that they’re emotionally mature for always being able to talk through and fix their issues all by themselves. It leads to silence and humans aren’t meant to fight their emotional battles all by themselves — they aren’t supposed to deal with grief, with depression, with anxiety all alone.

Because dealing with all of that alone — especially from a young age, but even in developing and adult years — doesn’t show emotional maturity. All it does is teach people that they should keep their struggles to themselves, burying their issues and converting them into magma as they grow older. Though when it inevitably gets too much to bear — when the volcano is bound to erupt — someone is going to get burned.

Start offering support instead of praise, further motivating people into asking for help instead of suppressing their emotions. Be the hand that reaches in to pull someone out of the water, regardless of how young, old, mature or immature you think they may be.  Because even though someone may be able to get through something on their own, that doesn’t mean that they have to.

Support is worth so much more compared to praise. It’s about time we start acting like it.