Exploring irrational fears that students have 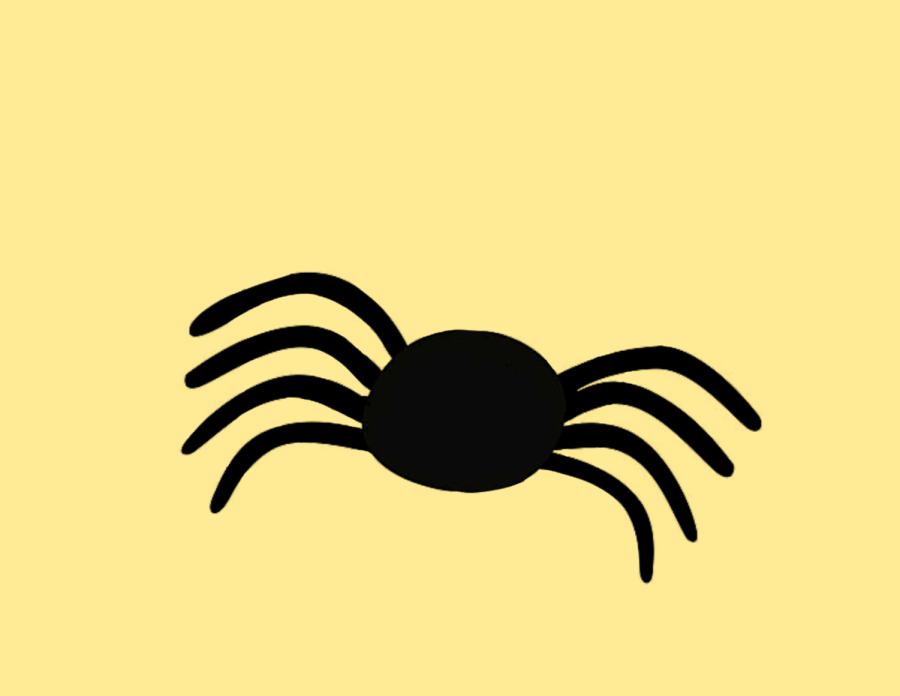 When sophomore Smriti Rangarajan was 3 years old, she and her parents took a seemingly innocent trip to the zoo. However, any initial excitement Rangarajan had quickly dissipated when a peacock began chasing her. Her happiness shifted to fright as she sprinted away from the peacock, questioning her parents’ decision to bring her to the zoo.

“It’s not a big deal Smriti,” her parents told her. Rangajaran’s experience not only spoiled her family’s mood that day but also her perspective on peacocks. After the incident, Rangarajan never returned to the zoo.

Clinical psychologist Rebecca Jedel says that humans have an “innate genetic driven fear of certain objects” including snakes, spiders and heights due to their potentially hazardous nature. However, this fear can develop into something irrational when an individual continues to have an extreme fear of an object despite evidence that they pose little to no harm.

Senior Kevin Cuan developed an irrational fear of spiders after having a nightmare involving spiders as a child. Until middle school, Cuan would be scared to kill spiders by himself and asked his mom to do it for him instead. Cuan adds that since fear of spiders is common, people don’t question or judge this fear.

Cuan doesn’t consider it important to overcome his phobia of spiders, because it doesn’t endanger him.

“You don’t really have to worry about overcoming them because they are irrational — they’re not going to cause you harm in any way,” Cuan said. “If you are comfortable with who you are, [then] you don’t have to feel like you have to change it for other people.”

Unlike Cuan, however, Rangajaran’s parents’ rhetoric regarding the inconsequential nature of her fear is mirrored by her friends and siblings. For example, Rangarajan’s brother creates theories, such as Rangarajan being a queen of peacocks who was assassinated in her past life, causing her to be a target for peacocks now.

Although Rangarajan generally experiences casual and good-natured teasing, Jedel adds that if done in a harmful way, teasing someone for their phobia can be “insensitive” and that consistent teasing can lead to long-term harm in some cases.

“[They] start to generalize the anxiety around that object, [and now], it’s not just [the object one has a phobia of] that’s going to be really hard, it’s taking the teasing from other people,” Jedel said. “You start to generalize more and more [and] it will increase the phobic response of avoidance by needing to get away.”

“I don’t like snakes [and] I don’t want to touch one [even] if somebody says it’s safe to do so, so I have a clear phobia of snakes,” Jedel said. “Does it cause any problems in my life? Not at all. At [the] Zoo I don’t go into the snake house. But that doesn’t cause any problems for me. If I had a fear of small places, and I needed to save myself from an avalanche or something like that, I couldn’t because of that fear response, then [the phobia] just gets worse.”

“Some of us are afraid to touch spiders,” Jedel said. “But if somebody who knows about them gives reassurance that, ‘No, this is not poisonous.’ Then, for me to continue to be afraid, that becomes irrational.”