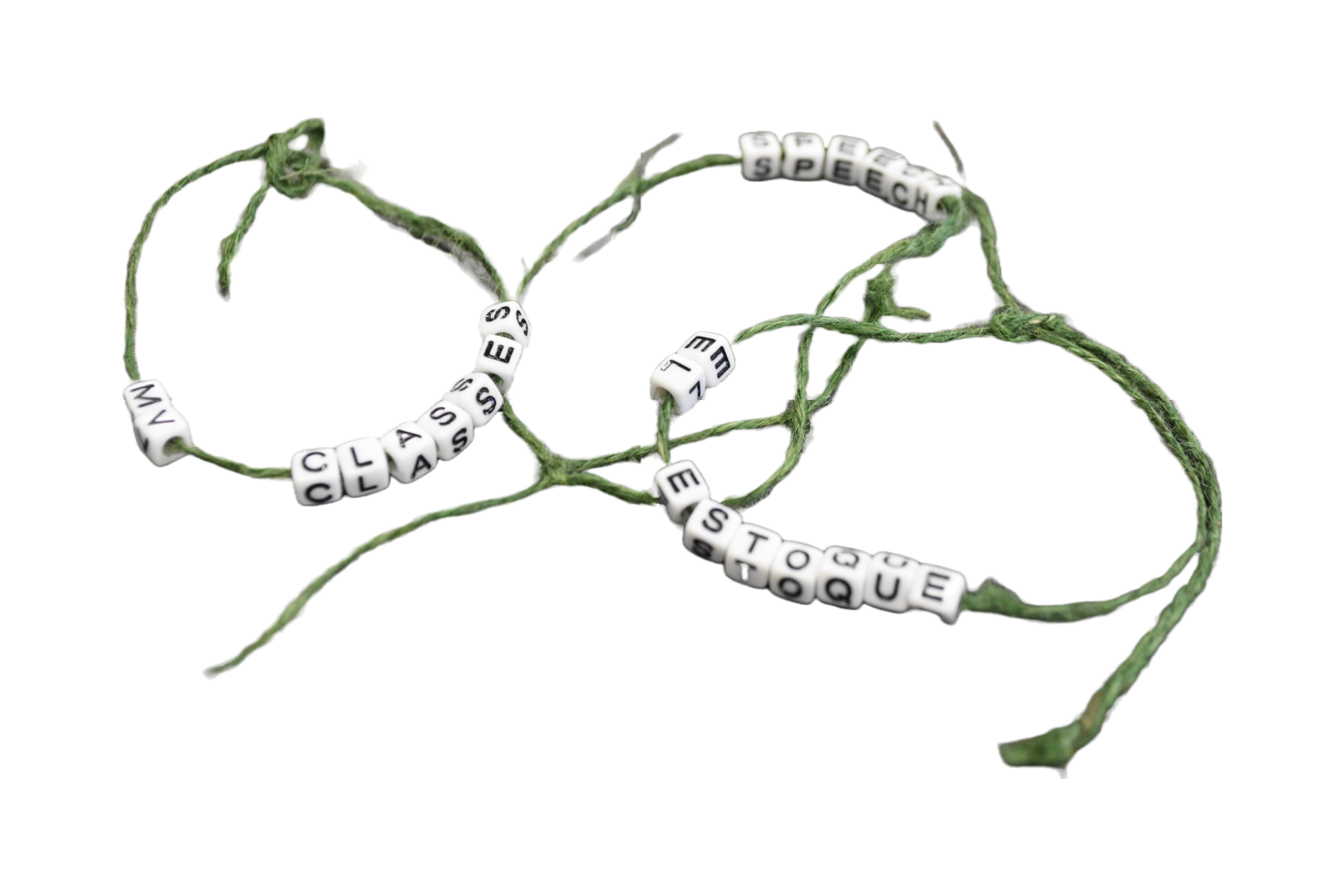 I have friends in club and classes, yet haven’t found the “true” friend. (Jisha Rajala)

I have friends in club and classes, yet haven’t found the “true” friend.

Do I have a friend?

A​​ question that constantly clouds my head is, do I have any friends? Don’t get me wrong, I know a lot of people. I talk to a lot of people every day. I have “friends” in classes, clubs, meetings and of course, family friends, but are they really genuine?

It all started in middle school. Coming from Garden Gate, a different elementary school from most of my peers, I didn’t know anyone at Kennedy. I was worried — did I really have a chance to make friends? On the first day of middle school, I wore a plain yellow shirt with thick pink glasses, my hair tightly secured in a ponytail scraped back with a pink headband. Looking back, I think the answer was pretty clear: making friends would be a … challenge. But lucky for me, there were two other kids who were equally as out of place as I was. Without hesitation, we became friends, merely so I could hang out with someone. But that didn’t last very long.

Every day when the lunch bell rang, I would dart to the umbrella benches and reserve a spot for my two new “friends.” Yup, I was that girl. One “friend” would eat her lunch and go to the library, and the other one — all I can remember is that she spat a lot. And there I was, trying to save my lunch from the pellets of spit in the air.

After several months of this, I decided that I’d had enough. I didn’t want any more spit landing in my food, and especially did not want to be spending my lunches in the library. I needed a change. I set off on a mission to find some new friends. I didn’t care about sharing interests, I just wanted a group that seemed fun — so who better than the “popular” kids? In a blink of an eye, I was sitting with a group of five other people in front of Room E under a tree that would sprinkle leaves onto our lunches. Upgrade, right? At least I had a bigger, better, more fun group, right? But little did I know there was much more than that.

Undeniably, I had great experiences with them. Halloween costume making, watching “Frozen 2” while downing Icees — that in itself was much more fun than hanging out in the library during lunch with my head shoved into books. That group was fun, but that was it. And deep inside, our relationship felt shallow. We were close yet so far away. And all along, I knew that, but I stayed, merely for the sake of having a group. To show others they were my “friends.”

During the summer before high school, I wanted to start tutoring middle school students math. But to do any of that, I needed a team. As I was vigorously listing people I thought could help me with this initiative, I only had three in mind. Three people. And little did I know that those three people wouldn’t stick with me. And in a matter of one second, everything changed. There was me, who was initially blinded by the thought that I had a lot of friends, but when it came time I really needed someone I could really trust, who had my back, little did I know, I had no one. Not even one person.

When in-person high school started, I had to start over with the friend-making process. I figured I could branch off the connections I had from middle school, and after joining their friend group, walking to 7-Eleven and ranting about physics I think now, I may have found a friend.