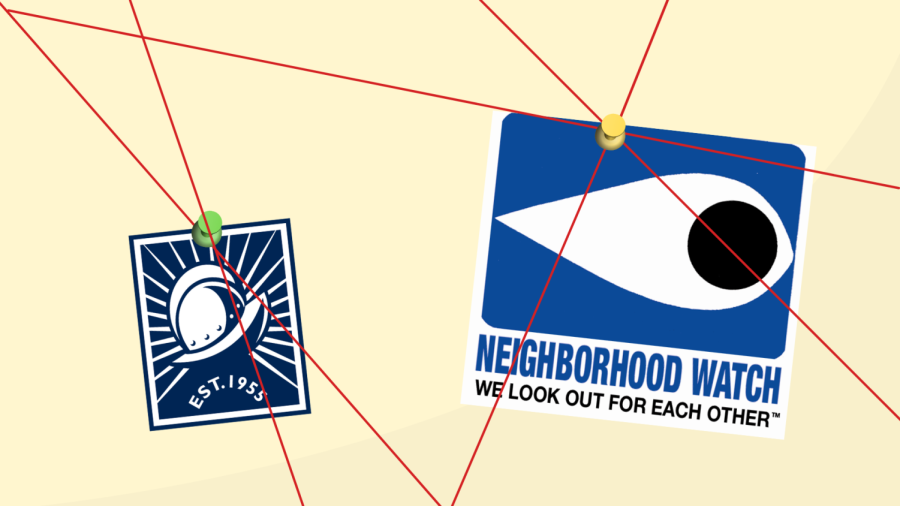 The United States National Neighborhood Watch, a nationwide crime prevention program, serves  as a network of civilian eyes and ears for law enforcement and has been integrated into Cupertino since  1972. The Watch consists almost entirely of resident volunteers who work as part of a web of participants in their immediate area to quickly and accurately notify authorities if something is amiss.

Cupertino Emergency Manager Thomas Chin, who coordinates responses in the event of emergencies and disasters in Cupertino, explains that the Cupertino Neighborhood Watch has a unique responsibility since Cupertino does not have access to its own designated police force or fire department.

“We take those services that are provided by arrangement for the fire district or through a contract with the sheriff,” Chin said. “Individuals that live in [our] community and businesses have a little bit [of a] different role here in our city because of that arrangement. And because of that, we want to make sure that we are able to utilize everybody and their eyes and ears for the community in an emergency and on a day-to-day basis.”

“Sometime between the late 1980s or early 1990s, on a cold and dark December night, three homes on another adjacent street, Scotland, were burglarized,” Farkas said. “On that same night, a house on Stelling Ave. was broken into [while] a young teen remained at home. She had the presence of mind to understand what was happening, locked herself into the bedroom and called her parents, who in turn called the sheriff. The robbers heard the sirens and got away. After that, the other four streets joined us in Neighborhood Watch, and since all the street names come from areas and places in Scotland, the city dubbed us the Highlander Neighborhood.”