How safe do you find Cupertino? 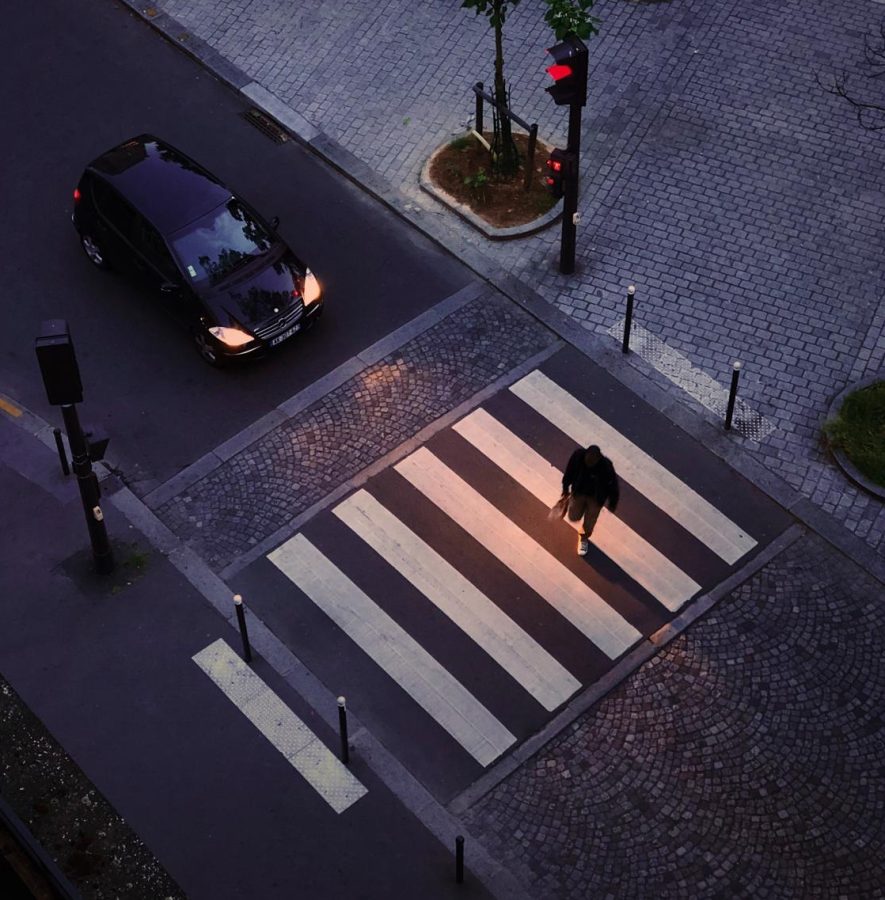 Photo by Behzad Ghaffarian on Unsplash

"I would put Cupertino like on an eight or a nine on the safety scale. Just because you know, I don't really fear walking on the street in Cupertino. I do feel genuinely safe here. And I think that a lot of people feel the same way."

“Crime in Cupertino is kind of an ironic term. It’s not something you think of especially when it’s viewed as a perfect place with amazing schools and [as] a completely safe area. So people don’t really see the bad things that are happening.”

Crime is a seldom talked about subject in Cupertino, but that doesn’t mean it doesn’t happen. Senior Sriya Vennam recalls two instances of burglaries in her apartment complex — one a few months ago where the apartment mailboxes were broken into, as well as a much more recent example.

“Actually, just two days ago, someone’s car, which at night — it had Costco items in a trunk — got broken into and people don’t really know how to react because some people on one hand, were thinking, ‘Oh crime shouldn’t happen,'” Vennam said. “‘We should be able to leave stuff in our car, like wallets, credit cards, and get away with it.’ But I think it also made people realize that you also have to be careful about your own belongings no matter where you are.”

Vennam encourages people to talk to others about crime in order to keep others aware of what’s happening and to create emergency measures with friends and family.

“Other than taking basic precautions for yourself, people shy away from talking about these things, because they believe it’s something people do in East San Jose and all that stuff,” Vennam said. “They don’t want to admit it.”

“We believe that we should always be prepared,” Niranjan said. “We should always be alert and aware of your surroundings. That’s the first thing we teach our kids too. You should educate yourself generally about crime and have exercised that kind of precaution. … Try to be aware of your surroundings generally, because you don’t want to put yourself at risk.”

Niranjan stays updated about crime related news on the app Nextdoor, an app that connects you to others around you based on location, as well as reading the local news, but promotes further inquiry.

“In case … you want to know the criminals and predators in your area, I have learned that you can actually access those records directly from the sheriffs through the county if you’re really concerned about a particular person,” Niranjan said. “I think those are your rights as a citizen, to know what is happening around [you].”

Because, as senior Dominic Wang explains, a large part of the reasoning behind crime is poverty.

“The majority of crimes are property based crimes,” Wang said. “And I think that the reason that those exist is because of capitalism, where capitalism forces people to struggle for things that other people have in excess.”

More than the actual impacts of the most common crime of theft, which they don’t consider a true crime in many instances as the harm is relatively low, Wang feels more concerned about the factors that lead to people commiting crimes.

“Obviously crime concerns me because it concerns me that people have to do things that might make them end up in jail in order to survive,” Wang said. “That’s the majority of crimes and obviously crime concerns me because it’s concerning to me that people get hurt and stuff. But I do think the majority of crime comes from these stupid characterizations of what qualifies as a crime. So yeah, it does concern me but I just wish that we lived in better systems that could handle that crime or quote unquote, crime much better.”

But overall, Rathee still believes that Cupertino is a very safe place to live, and crime isn’t an issue that people need to worry about much.

“On a scale of one to 10 safety wise, you know, where one is completely unsafe and 10 is like this is a utopian dream land,” Rathee said. “I would put Cupertino like on an eight or a nine on the safety scale. Just because you know, I don’t really fear walking on the street in Cupertino. I do feel genuinely safe here. And I think that a lot of people feel the same way.”