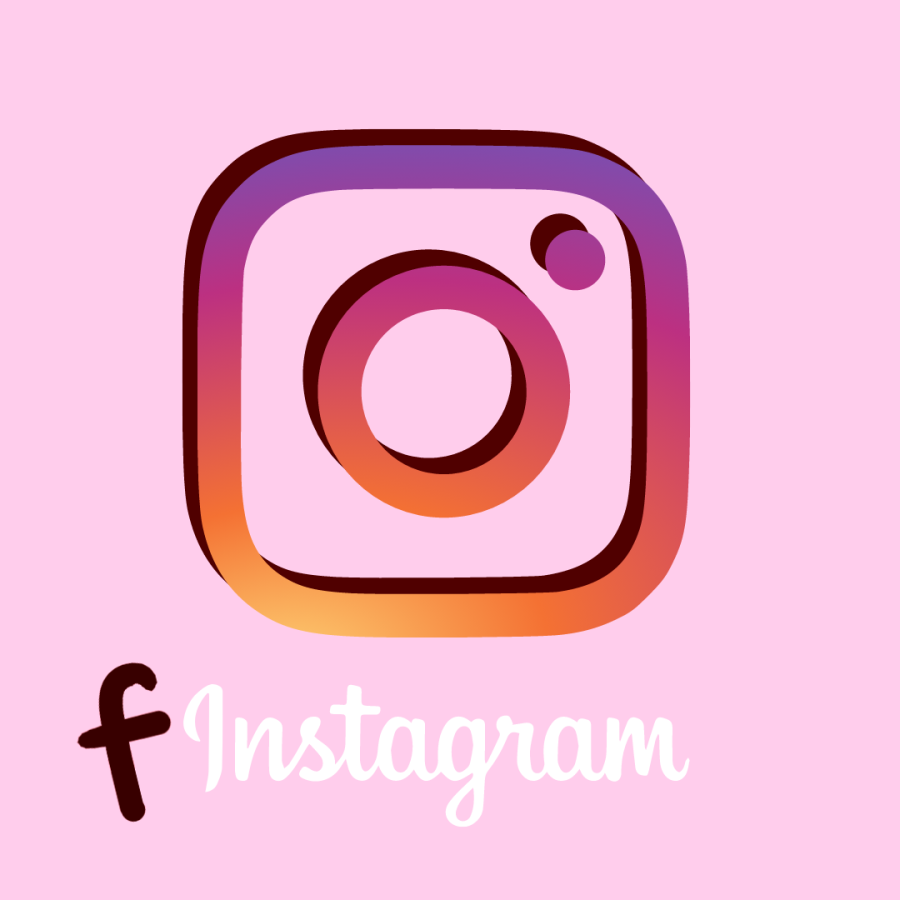 The first thing sophomore Ishanvi Kommula does when they see something amusing or entertaining is to take out their phone and snap a photo of that moment. Kommula then posts it on their spam Instagram account, or “Finsta,” eager to see their friends’ funny responses. On their account, Kommula has around 20 followers, who are their close friends and friends from their classes and clubs.

Kommula first created a spam account to share less polished aspects of their life with specific people —  only allowing “people who [they] know personally” to  follow their account. Similarly, junior Kushagra Srivastava created a spam account to share unfiltered photos and jokes with his close friends. Srivastava’s main Instagram account is public, allowing anyone to follow and connect with him. But because of this, Srivastava realized that he couldn’t post anything without the fear of others’ judgment, which motivated him to create an account where he could more freely express himself in front of people he interacts with on a daily basis.

“It’s my way to share what I’m doing, how I’m doing or some of my favorite memories with people who I care about,” Srivastava said. “And rather than putting it out for the entire world to see, just for a couple of close friends to see — that’s why I created a spam account.”

Senior Joshua Tsai became intrigued by spam accounts after seeing his siblings make one. He keeps up with fandoms that he is involved in by posting several updates a day for them on his story, sometimes losing track of how much he has been posting. For Tsai, using a spam account creates a more accepting space for him to interact with his friends and his siblings. Similar to Srivastava and Kommula, his spam also has around 20 followers.

“Sometimes I’d be like ‘Oh, am I spamming people too much?’ but then I realize that this is a spam account so it’s whatever [and] I can share what I love with my closest friends,” Tsai said.

Like Tsai, Kommula also posts several times a day, a freedom that affirms their reasons for creating the account in the first place. Their posts mostly consist of inside jokes, funny memes and photos that could be taken out of context if they were to post it on their main account. Similarly, Srivastava agrees that being able to post on his spam allows him to share anything that is on his mind.

“It gives [me] the liberty to choose what I want to post without criticism [and for] a private account,” Srivastava said. “You can choose who views it and also [what] you post is more accustomed to whatever you want to do.”