Students explain their involvement in the Youth Environmental Power Initiative 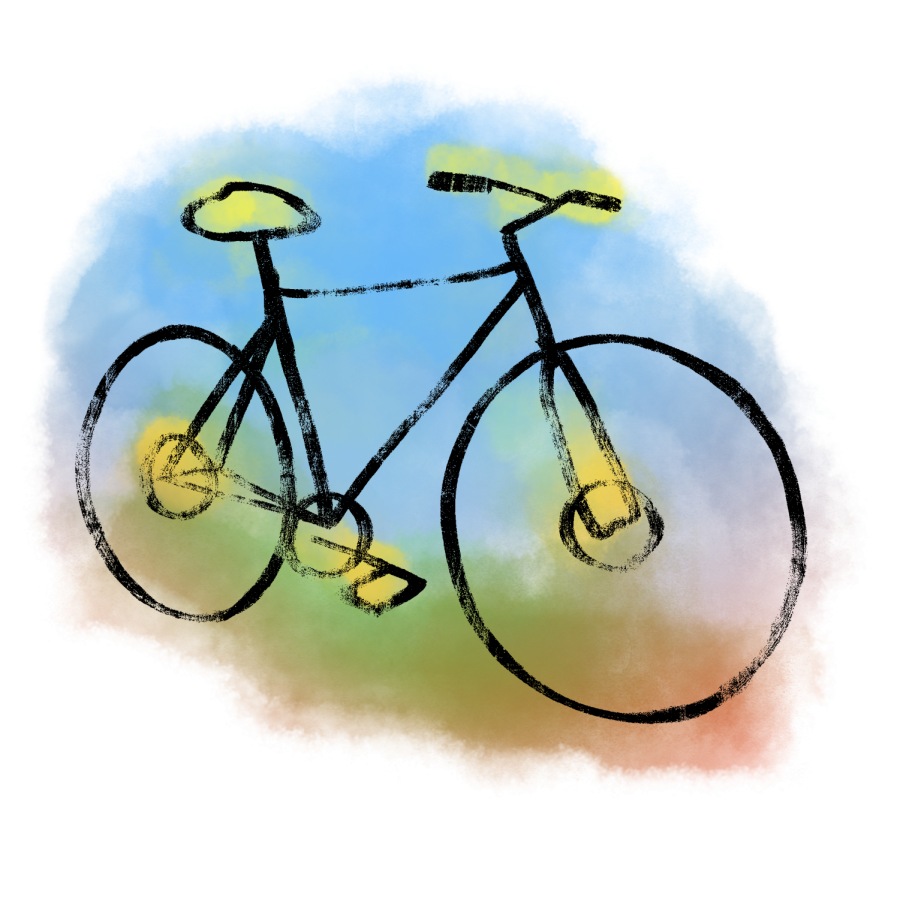 Students explain their involvement in the Youth Environmental Power Initiative

Junior Amanda Wong recalls first becoming aware of climate change and its effects through the California drought. She describes attending events aimed at spreading awareness, where she learned about topics such as water conservation and became more “knowledgeable and involved in helping to make the environment better.”

“When I was young, I heard that California had a drought and I didn’t really know what that was before,” Wong said. “But then I realized it was [that] we were low on water. And then that led me to learn more about water conservation, [such as] when you wait for the water to heat up in your shower, then you can put a bucket [under the showerhead] to save the water to water plants. And I think learning about that when I was young has impacted how I act towards the environment today.”

Currently, Wong is a marketing director for the Youth Environmental Power Initiative, which is a “nonprofit organization that promotes sustainability and environmental stewardship by empowering youths to take climate action.” Some of the ways in which YEPI has advocated against climate change included hosting art contests and organizing activities at the Cupertino Fall Bike Fest.

According to Wong, the drought has been one of the main impacts of climate change on her life, and she believes that activities like the Bike Fest can help to spread awareness about environmental sustainability, similar to how she learned more about the drought when she was younger.

Sophomore Lindsey Tang, who is also a marketing advisor for YEPI, describes climate change’s personal impact on her as not very significant, apart from occasional fluctuations in weather. Tang believes that climate change has a much more serious impact on a global scale, rather than in Cupertino specifically.

“I would say climate change’s impact globally is huge right now, even though we might not really experience it locally,” Tang said. “It’s like the storm: a lot of things that we physically can’t see. And we also can’t really feel the weather getting super hot in California, but I know that icebergs are melting and the climate is just getting a lot warmer in other places.”

Science teacher Kyle Jones agrees that the local impact of climate change in Cupertino is “pretty small,” and attributes the situation to the city’s affluence.

“We are lucky enough to live in a place that’s wealthy enough where we can feel pretty removed from the issue,” Jones said. “We have a lot of technology and a lot of access to different kinds of resources that make us feel very little of those impacts. So I think most people that live in Cupertino are not really directly feeling the impacts of climate change, aside from maybe some mild inconveniences of longer summers, [or] maybe we feel a little bit of the droughts.”

However, Wong describes problems that contribute to climate change, which may be more limited to Cupertino and the Bay Area.

“In terms of what we do here in Cupertino, we use a lot of tech materials that are wasteful to the environment,” Wong said. “And in other countries, they have more public transportation, like subways, but in California, it’s less common to use those things and people lean towards personal vehicles.”

Wong believes that people can take action in a variety of ways, like being more aware about usage of natural resources such as water and energy or minimizing the amount of waste produced. Jones adds that individuals can cut out meat from their diet, travel less and adopt a more minimalist lifestyle. However, he notes that individual changes are not enough, and points to education and spreading awareness as another important strategy to making progress.

“If one person completely eliminates any of their contribution to climate change, that effect is almost unfelt — it has to be a widespread thing,” Jones said. “You can make changes individually … but you can also do more activism, like trying to educate people. So when I teach environmental science, part of that is educating people. That’s a way to have a ripple effect so that it’s not just us making a change, but you’re trying to impact other people to broaden that.”

Tang echoes this perspective and agrees that learning and researching about the problem is an important step. She notes that organizations can combat this issue by “stepping up together.”

Wong believes that local organizations can initiate greater change by getting more involved on a larger scale. She describes how YEPI already has ambassadors throughout the globe to help spread the organization’s message, and hopes to continue expanding its impact.

“I think [local organizations] should just keep doing what they’re doing and try to get involved more, rather than just staying in their own circle,” Wong said. “You can collaborate with other environmental organizations that would make a really big impact. And also get a bigger audience because that will really help. And so if you make more people aware of the problem, then it’ll allow more people to get involved and help advocate for things that will stop climate change.”

Do this checklist to see how environmentally conscious you are: