CDC gives complete approval to the COVID-19 vaccine, authorizing its administration for ages 5-11 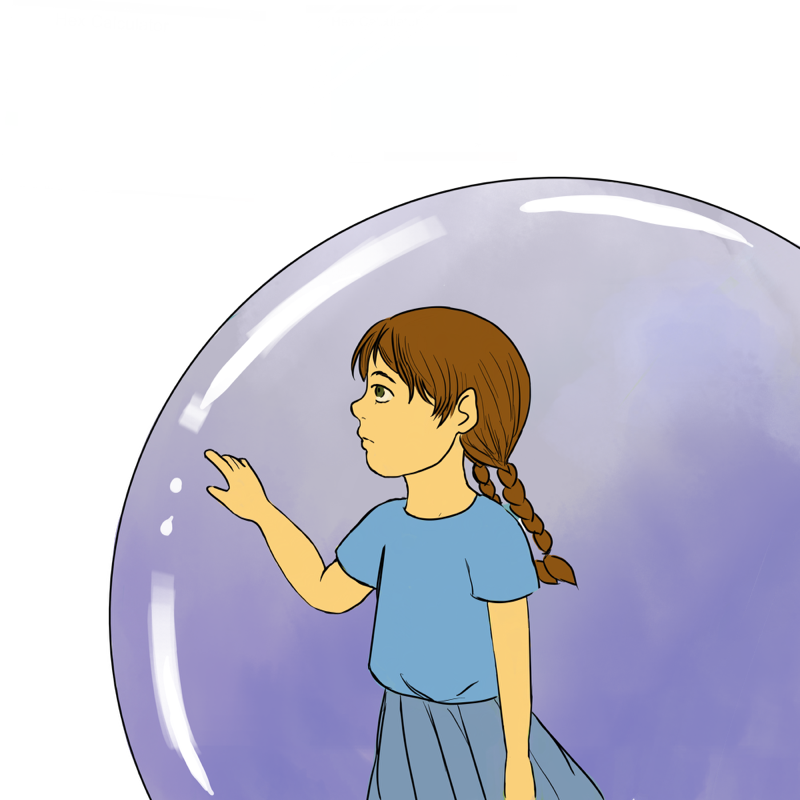 The Pfizer COVID-19 vaccine was unanimously approved by the CDC to be administered to children ages 5-11 on Nov. 3, 2021. This announcement came immediately after the FDA gave an emergency approval to the vaccine. After the decision was announced, FUHSD began offering vaccination clinics for children within this age range.

Long-term french substitute Sapna Bhagwat brought her 10 year old son, who attends Laurelwood Elementary School in the Santa Clara Unified School District, to get vaccinated on Friday, Nov. 5. Bhagwat described her son being “really calm and really excited” during the vaccine appointment, which she recalls being “a breeze.”

Bhagwat’s daughter, who is 12, was vaccinated in May when the vaccine was approved for children 12 to 15 years old. According to Bhagwat, her son had long awaited the date when he could be vaccinated like his sister, and was “ecstatic” leading up to the vaccination.

“We’ve always been pretty frank with him right from day one,” Bhagwat said. “He’s always been asking right from the day the vaccine came out for adults, ‘When is it coming out for us?’ And when they came out for his sister, he was like, ‘Well, what about me?’”

Art teacher Brian Chow, who has three daughters ages 5, 8 and 11, plans to get his children vaccinated as well. Chow saw how the COVID-19 pandemic negatively affected the social lives of not only his children, but others their age.

“I think a lot of young people missed out on socializing and making friendships at a young age, it’s probably been more important, because they haven’t had prior years of experience with making friends,” Chow said. “[It’s also] asking a lot of young children to sort of manage themselves and manage their learning. So that takes its toll, because they can only do so much before they break down or can’t attend to it.”

Chow hopes that the vaccine will enable his children to safely attend in-person events with other vaccinated children. According to him, while the vaccination may not completely eliminate the threat of COVID-19, it would be an “assurance” to him.

“I think it helps me bring normalcy back to their life,” Chow said. “Now, if they’re vaccinated too, maybe they might have more normalcy of playing outdoors without a mask, as an example.”

Senior Yana Padte, whose younger brother is 7 years old and a second grader at Lincoln Elementary School, believes that her brother will similarly benefit from getting the vaccine. At the same time, however, she points out that, due to her brother’s young age, he might not fully grasp the severity of the pandemic or the effects of vaccination.

“I don’t think he really understands how important it is,” Padte said. “In some ways, I think he’ll be a lot happier because my parents take so many precautions with him, especially whenever we go out, and I feel like we’re a lot more laid back when it comes to the three of us. So I think that he’ll appreciate my parents not crowding him so much over keeping his mask on all the time.” 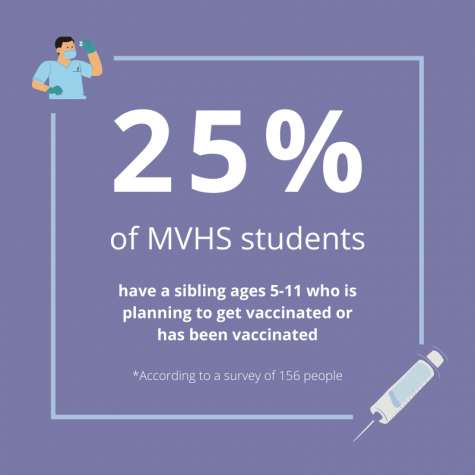 Bhagwat believes that the level of authority parents have in the decision of vaccinating their children should vary depending on the children’s age. According to Bhagwat, teenagers in high school should have more input in the decision, while for younger children, parents should be the one making the decision. Bhagwat also notes the importance of parents in shaping their kids’ opinions about the vaccine, attributing her son’s eagerness to her own thoughts about vaccination.

“He knows that there are sometimes potential complications, but he didn’t seem fazed by any of it,” Bhagwat said. “I think it’s also how we approached it that kind of affected how he thought about it. He saw that we were really optimistic, upbeat, really excited that there was a vaccine, which is so effective, and so that kind of transferred to him as well.”

While Chow believes that his daughters understand the purpose of the vaccine, he acknowledges that they may not know enough about the subject to hold meaningful conversations and make rational decisions about the vaccine.

“As parents, we just model what we think is appropriate and safe,” Chow said. “So they’re conscious of it, and they know that we’ve got our shots. I think they’re just more concerned about having to get a shot and it hurting. But I think they understand that it’s gonna help them be safe, or help others be safe in the community.”