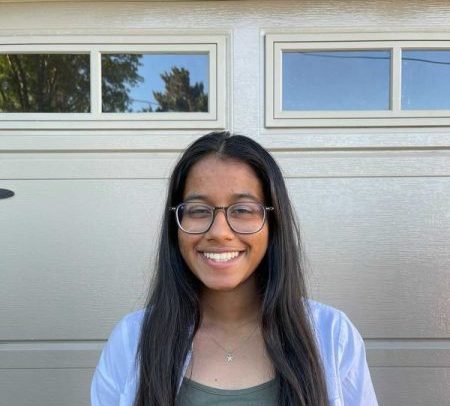 Over 70 high school juniors and seniors from across the nation participated in the David McCullough Essay Contest this year. The competition was restricted to students who were part of the Gilder Lehrman Institute of American History’s National Academy of American History and Civics. Ranjan was nominated for the program by history teacher Bonnie Belshe, and attended the program last summer.

“The biggest highlight [of the program] was getting to work directly with professional historians,” Ranjan said. “That’s not something that a lot of kids at MVHS get introduced to, simply because there’s not much of an emphasis on things like humanities — which includes history and literature — at the MVHS campus. So you’ll often see people from huge tech companies or from STEM industries come and talk to students. But the aspect of being someone who’s in history or literature isn’t really as present for students at MVHS.”

The essays were judged by a “jury” of five historians and professors, and finalists’ essays were ranked, with one essay winning first and one winning second. Ranjan was one of 10 third place winners, and was the only one of the 10 to be awarded special jury distinction. Ranjan says that she was “honored” to receive the award, and that “it was a really great opportunity …  especially knowing that a jury of America’s top historians had validated my work.”

For her essay, Ranjan chose the text “The Women-Identified-Women,” a lesbian feminist manifesto, written by the group Radicalesbians.

“[The document] introduced why it was necessary to introduce more inclusivity to 1970s feminism, which mainly centered around the experiences of straight women,” Ranjan said. “It helped catalyze more intersectionality in mainstream feminist practices and I wrote about why that’s important to the way we practice feminism today.”