Reports of a dangerous device at LAHS proves a false alarm 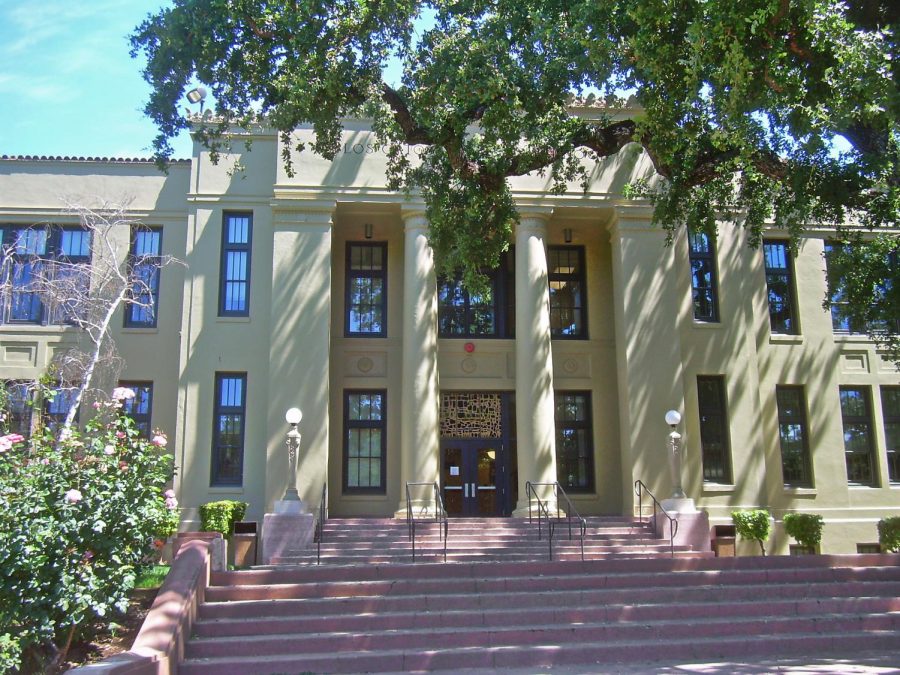 Los Altos High School students were evacuated earlier today, Oct. 1, after reports of a bomb threat around 11 a.m. The threat was later clarified to be to be a false alarm according to an email written by LAHS Principal Suzanne Woolfolk, which was circulated to students and parents.

“We are pleased to notify you that the report of a dangerous device on our LAHS Campus was deemed a false notification,” Woolfolk said in the email. “The Los Altos Police Department has stated that the campus is clear of any dangerous device … As the disruption of a school campus is a serious crime, the site investigation will continue off-campus, and it is currently active.”

LAHS senior Simran Gupta says that initially, the administration told students to evacuate even though they did not find out about the bomb threat until later on. Gupta described the scene as “confusing,” stating that some students had to leave their backpacks in the classrooms and were unable to retrieve them.

“Police were searching through the entire campus, there were sirens everywhere,” Gupta said. “Some of them were scared, but they were also trying to chill out at the same time, but the one reaction that we all had was we were all very confused.”