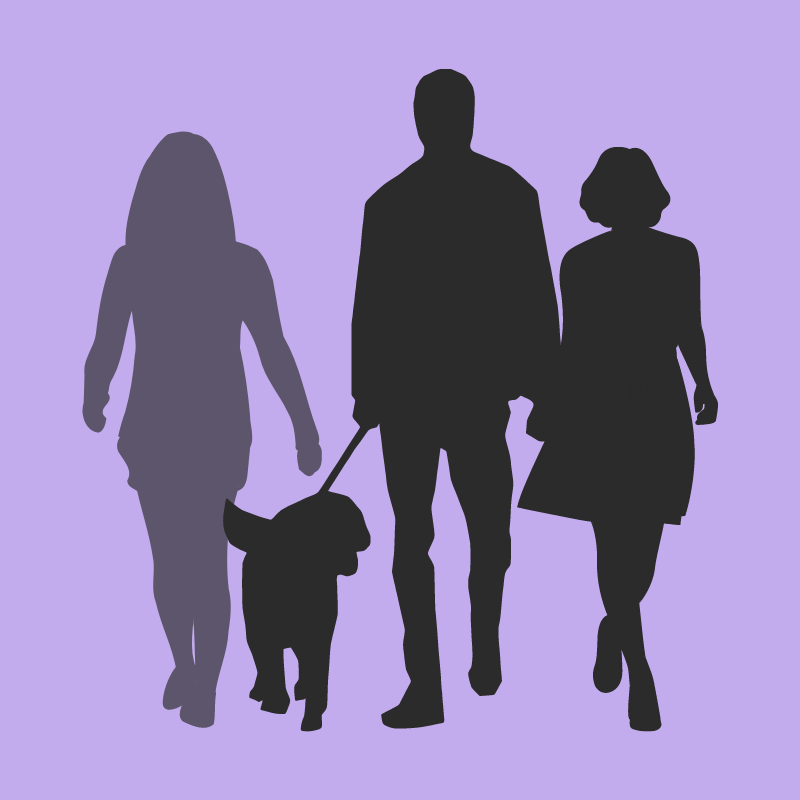 This past year, I’ve hoped for normalcy. I’ve craved it. And it seems my wish is finally coming true.

Hybrid learning, in-person gatherings, indoor seating at restaurants — after a full year, I am finally seeing signs of gradual progress towards what I had longed for so badly.

I’ve seen countless people report getting vaccinated on social media and when teachers in my classes ask students what they have been up to, there are more classmates every day who announce their newly acquired vaccinations. The CDC recently released updated guidelines for COVID-19 for those who have been fully vaccinated and various pre-pandemic aspects of life which had vanished are now re-emerging.

I had feared that it would be hard for me to go back. I reasoned with myself that I had simply gotten too accustomed to life confined within the boundaries of my bedroom. I forget things at home, things that are no longer within an arm’s reach. I shirk away from people as they walk by. I get overwhelmed by all the sensory input when surrounded by people. I no longer know how to communicate with others in person, and I lose track of how long it actually takes to get from place to place.

My first indication that life was beginning to return back to what I had known was with the school volleyball season. All of a sudden, we were having three-hour practices, six days a week. Then, games — three, sometimes four days a week, hours at a time — began. And because the full season was condensed into a little more than a month, the transition was all the more dramatic. After not having ridden in a car for months, I was suddenly driving to and from school all the time — not only for practices and games, but also for routinely getting tested for COVID-19 and picking up equipment from campus.

In the process, I realized that my initial assumptions about the challenges of adaptation had been mistaken. It was not going to be difficult to return to my pre-pandemic routines and mindset. In fact, without realizing it, I had already been so easily sucked back into a chaotic and mindless schedule — so jam-packed that there simply was not time for me to be mindful.

I had been worrying about the wrong things all along. Rather than being unable to recover my old life, I found myself at risk of destroying all the new habits I had formed and forgetting all the meaningful lessons I had learned in the past year.

A year ago, I began going on nightly walks around the neighborhood with my parents. I soon realized that, despite our years of physical closeness, there were still so many things I didn’t know about my parents — simply because we hadn’t had the chance or the time to talk. These conversations covered everything, from speculations about the future to arguments over our favorite foods, and seemed to exist in a separate, almost surreal, world. They distracted me from my daytime concerns and I could relax and destress during the moments when we walked in silence. These walks, which would take at least an hour, helped me regain something I had lost over the years as I became increasingly engrossed in school, sports, competitions and other extracurriculars.

Now that hour has once again disappeared. The minutes I had saved up each day have been lost so effortlessly, and with them, the valuable connections I had regained. I found myself telling my parents to go on without me as I hunched over my computer, frantically trying to finish up my homework and move on to the next task. As I eagerly attempted to take back what I had lost and recover my sense of normalcy as restrictions eased, I ended up losing what I had won.

This past year — despite its travails — is not a year to forget. It’s not a year to eradicate from my mind as I attempt to move on, but rather, a year that gave me the opportunity to grow in ways I never would have imagined.