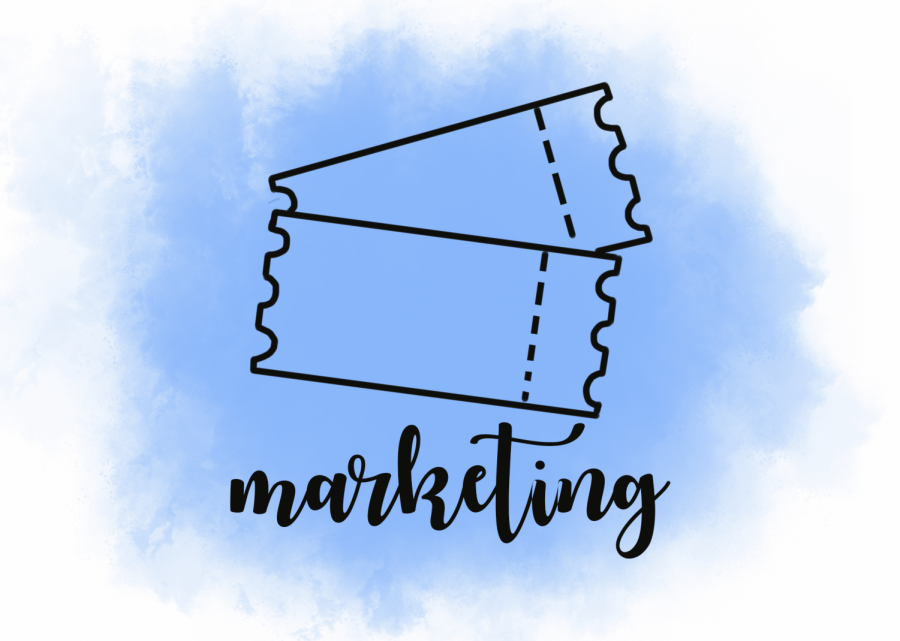 Marketing for an online play

For months, the Advanced Drama Honors class went through the process of preparing for a comedy play titled ‘The Misanthrope,’ one that was performed entirely online. According to senior and Drama Honors marketing assistant Dyuthy Ramachandram, the marketing department took on the unique role of advertising this virtual play to students, staff and parents.

“We had to come up with a way to keep audiences interested in the play and aware of its surroundings,” Ramachandram said. “With that goal, we made a trailer for the play and made social media posts from the perspective of each character.”

The marketing department also set multiple goals to advertise “The Misanthrope.” Ramachandram says that these objectives helped the department stay on track and reach out to a variety of potential audience members.

However, according to Ramachandram, the marketing department faced numerous difficulties with promotion. While the team managed to play the trailer for “The Misanthrope” during Advisory classes and produce sweatshirts for the cast and crew, there were still difficulties in spreading the word. Ramachandram explains that one of the biggest limitations was not being able to advertise in-person. Similarly, senior and marketing assistant Cassey Bogdan shares that if the play had been performed during a normal school year, there would have been more marketing opportunities.

“It was definitely harder to advertise [the play] because we didn’t have that in-person element,” Bogdan said. “In previous productions, members of the cast would physically go to different classrooms and promote the show, which I think sparked a lot of people’s interests. But for this play, it was harder to get in touch with people and we were missing that personal interaction.”

“The marketing department primarily focused on the MVHS drama Instagram account, and we posted announcements on that,” Sharma said. “The marketing campaign for this year was also to create fake Instagram accounts for all the characters in the play. We had members of the cast put on their costumes, take photos, and post them on their [respective] characters’ accounts.”

Ramachandram states that the inspiration for advertising through social media came from the overall plot of the play.

“A lot of things in ‘The Misanthrope’ are connected to social media,” Ramachandram said. “The different masks that people put on in social media are also a big part of the play. We decided it would be a fun way to market if we created Instagram posts or tweets for each character to demonstrate how they interact with each other in the play.”

Ramachandram believes that the Instagram posts were effective in promoting “The Misanthrope” and adding depth to the characters in the play. She adds that the marketing department also had to go through important pre-planning while posting on social media.

“The Instagram posts got around the general plot of the play and added more dynamic to the characters,” Ramachandram said. “But we also had to decide on a schedule for posting on Instagram, because we didn’t want to turn into a spam account and lose all interest. So we made and followed a routine of posting each character’s pictures or short blurbs about themselves. ”

Furthermore, the marketing department used websites such as ShowTix4U and PLAYBILL to promote online. The websites contained background context about the play, details about the crew and instructions for how to rent and view the “The Misanthrope.”

While Sharma says it is tiresome, she shares that the marketing department generally maintains a fun and friendly environment.

Similarly, Bogdan reflects her marketing experience for “The Misanthrope” as positive, despite the difficulties of working through a pandemic.

“I had a lot of fun, and I really enjoyed the people I was working with,” Bogdan said. “It was interesting to see how marketing works on an online platform, and I got to learn new things.… I think everything ended up really well.”