‘Starz’ is Lean’s most complete and well-produced album yet 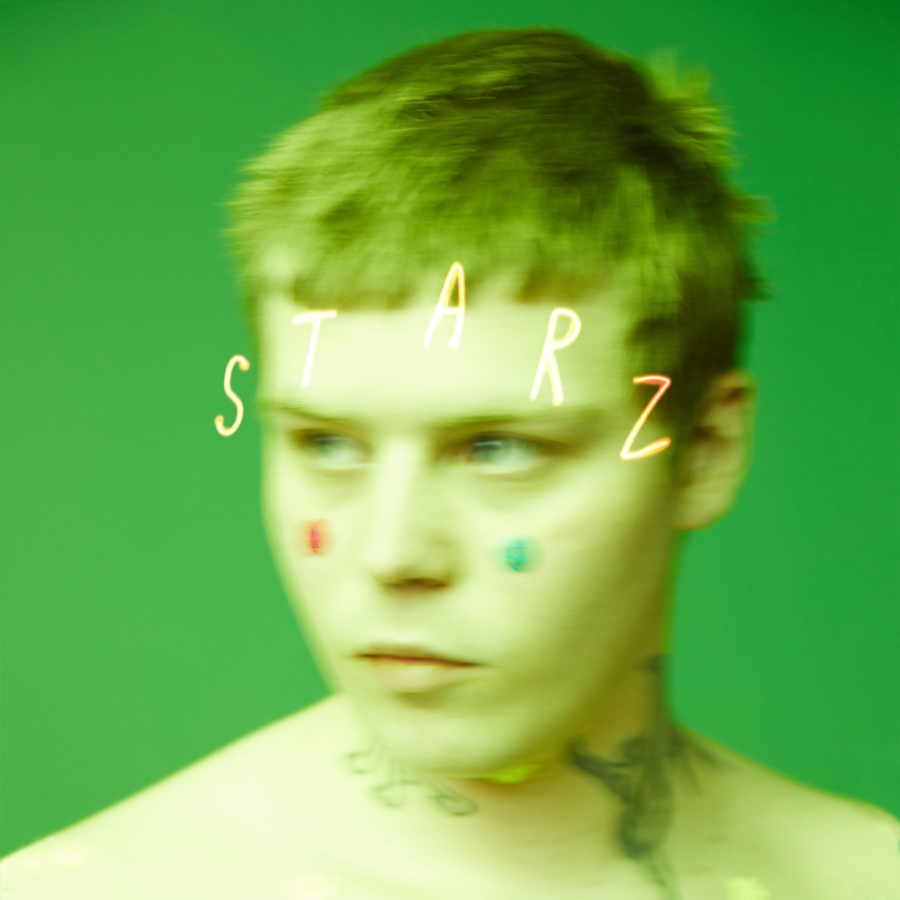 ‘Starz’ is Lean’s most complete and well-produced album yet

lmost seven years ago, Swedish rapper Yung Lean (real name Jonatan Leandoer Håstad) burst into the hip hop scene with the release of his hit single “Ginseng Strip 2002.” The following year, Håstad released his debut studio album “Unknown Memory.” After blazing the trail many other cloud rap artists would take, he has faded into relative obscurity over the past few years. Håstad was the first of many artists who gained a following through using and embracing internet culture.

Yet, in his latest studio album, “Starz,” Håstad drifts even further away from his internet roots than he had in his two previous studio albums by creating pieces that retain the same cloud rap aesthetic but take on more experimental flows, varying instrumentals and utilizing less absurd lyrics. That being said, “Starz” still showcases some tracks reminiscent of those on “Unknown Memory”. While “Starz” is a mix of both stale and cutting-edge tracks, it seems to serve as a transitioning phase for Håstad in his musical journey from an ephemeral trend to a well-developed artist.

The first four tracks of the album are exceptionally produced and delivered, and show Håstad’s experimental successes and versatility with new instrumentals and flows.

The album starts off with “My Agenda,” a track with a heavily distorted instrumental featuring harsh synths and blaring alarms, producing a chaotic sound one might expect to hear performed during a demonic ritual. Håstad’s flow mimics that of his earlier projects, rapping in a style similar to spoken word. The instrumental and Håstad’s eerie vocals blend beautifully to form a superb first track.

The third track, “Violence,” proves that Håstad does not need to depend on well-orchestrated instrumentals to pen good songs. Compared to prior tracks like “My Agenda” and “Boylife in EU,” the beat is underrepresented but does just enough to provide a stage for Håstad to perform. Håstad’s vocals are a condescending growl, rapidly spitting menacing lyrics for listeners to enjoy.
“Liquid knives check the prize, live like no tomorrow
I’ma slide, let it ride, gotta change the spot though
I’ma take what you have if I ever go broke
I’m forever in the club, you forever broke, bro” – Yung Lean, ‘Violence’
However, the unintended consequences of taking artistic risks are evident on tracks five through eight of the album, where Håstad tries and fails to engineer new musical ideas. After brief flashes of brilliance, the songs seem to stagnate and spoil.

Track eight, “Starz,” is an example of Håstad’s experimental failures. While it shows innovative beatmaking through the fusion of cloud rap and shoegaze, Håstad stumbles lyrically, writing himself into corners of romantic mediocrity. The sole feature on the album, Ariel Pink (real name Ariel Marcus Rosenberg) is disappointing. Given the horrible mixing of Rosenberg’s vocals and lack of lyrical variation, the presence expected from a featured artist cannot be felt. Rosenberg’s vocals are mixed so low that, combined with the loud production and overlapping lyrical content, the listener must strain themselves to even notice that the track has a feature.

“Hellraiser” provides a moment of reprieve in the tracklist. The superb production continues with an intricate, tinkly instrumental similar to windchimes. The hook is punchy and declaratory, and the verse following it is slightly distorted to meet the lofi style of the instrumental. Håstad’s flow surprisingly resembles a rendition of Harry Belafonte’s “Banana Boat Song,” although only slightly. The track showcases Håstad and “Starz” at their peak with great production, vocal delivery and cadence.

After track nine, the album takes a sharp downturn, with clones of Håstad’s older material taking over the tracklist. Basic, formulaic songs like “Butterfly Paralyzed,” “Pikachu,” and “Sunset Sunrise” offer nothing new to his discography — while instrumentally compelling, they show Håstad regressing vocally and with his flow.

Track 10, “Butterfly Paralyzed,” sees Håstad mimicking the delivery and vocal style of fellow countryman and rapper ecco2k (real name Zak Arogundade). However, where Arogundade’s voice sounds light and smooth under the effects of autotune, Håstad’s voice is too gruff and sounds cracked and rough, and has a large amount of autotune lathered over it. In fact, the autotune ironically leaves his voice out of tune, and the resulting effect on his voice is similar to listening to a fork scrape across a plate. The lyrics are vapid and repetitive, detracting even more from the song. The only thing slightly redeeming about this song is its production, representing a mix of heavily distorted cloud rap and upbeat electronic dance music.

“Starz” is disappointing in some areas, especially towards the end, where the melodies refuse to evolve over the course of its runtime, illustrating the ways in which Håstad’s efforts backfire and become unbearable. Oftentimes, the songs in “Starz” end up sounding repetitive and formulaic because of the basic and overused structure and lyrical content Håstad constantly turns to. Despite this, “Starz” has an abundance of above average instrumentals produced by Håstad’s long time collaborator Whitearmor, and shows both vocal and lyrical development as Håstad experiments with new sounds and flows. 3/5