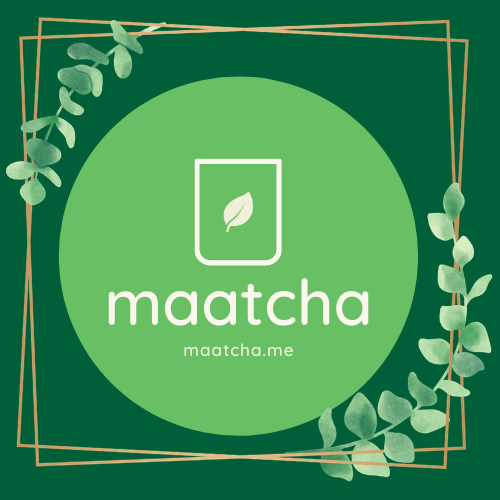 On May 5 at 5 p.m., social networking platform Maatcha.me officially went online. The messaging service, founded by sophomore Nathan Wang, junior Parth Asawa and Lynbrook HS sophomore Ian Chen, matches students according to their coursework, clubs and interests across the school district to chat. Within the first five hours online, the site received over 200 users from the five schools in the district.

“Parth, Ian and I brainstormed together and came up with this idea [for Maatcha],” Wang said. “The inspiration was [from] one point during quarantine [when] I wanted to meet with new people and I found that it was quite difficult.”

Wang states that the three founders had different intentions for creating the program: finding a study buddy, someone to chat with or make new friends from other schools. However, all three agree that many popular messaging applications aren’t conducive enough to meeting new people.

After asking friends whether they would be interested in a new connection platform, they came to the conclusion that other students were having the same issues.

Soon, Asawa, Wang and Chen realized they needed a team, and began recruiting more staff members for product development, marketing and beta testing. In hopes of quickly publishing the site, Wang created a timeline for the project. Sophomore Ashlynn Ong, a member of the marketing team, publicized the advantages of Maatcha.me for AP testing.

“We were really rushing to get it up before AP testing,” Ong said. “We really wanted people from other schools to be able to reach out and help each other with AP testing [studying].”

Creating the platform took approximately three weeks, during which there were numerous bugs and challenges the team faced. One of the bugs, discovered after the launch, was caused by too many users joining the platform.

“Because we had such a large number of users, we quickly ran into a problem where users had too many connections on their home screen,” Wang said. “In our beta testing, we never had this problem because we never anticipated this many users, so we had to redesign the user interface.”

During the build process, the team decided to restrict the site to users from FUHSD only and incorporated messaging into the platform. In particular, the team had to decide whether they should build an online platform or a downloadable application for iOS and Android users.

“The issue with an app is for iOS, especially, you have to go through an approval policy,” Asawa said. “The activation energy for people to download an app is also much larger than for them to go on a website. But once they are already on the website, it’s much easier to get them on the app.”

Another point of discussion was the connection algorithm, which matches students with similar profiles so they can chat with each other. Sophomore Siri Adusumilli tested the site as a beta user and currently connects with new people on Maatcha.me.

“I think [Maatcha.me] does a pretty good job [at matching me with other students] because it checks [for] what [we] have in common,” Adusumilli said. “If you write… your hobbies, the clubs you’re in or even your classes, it uses that to match you.”

Ong explains that once matched, students are supposed to move to other messaging platforms to build deeper connections.

“The idea was that you would start the conversation on the Maatcha.me chatting system and move it to a different social media platform,” Ong said. “We aren’t trying to compete with Messenger or Instagram.”

Once students sign up for Maatcha.me, they will find a button that allows them to view different student profiles as they continue to press the button. Additionally, the site keeps the student profiles anonymous until users send a request to match. Users then often try to guess who the profile is, through their courses, interests and clubs, before connecting.

“For the past two days, I’ve been [continuously] seeing my friends… and sometimes I can tell it’s [them] because of their bios,” Adusumilli said. “There’s also more people from very different schools now.”

In the future, Wang and Asawa hope to improve the user experience by adding user-requested features such as live website updates instead of refreshing the page and incorporating more engaging elements for users to spend more time on the site beyond chat.

“Clubs, classes and interests are a lot of the things that define high school life.” Asawa said. “[I believe] when you localize [online relationships] to high school and try to connect people based on that, you can arguably make more meaningful connections.”

*Correction 5/9/20 5:47 p.m: Information about the future intentions of Maatcha.me regarding the chatting platform versus connecting platform has been corrected and clarifications about quotes have been incorporated.