Facing my fear of not belonging 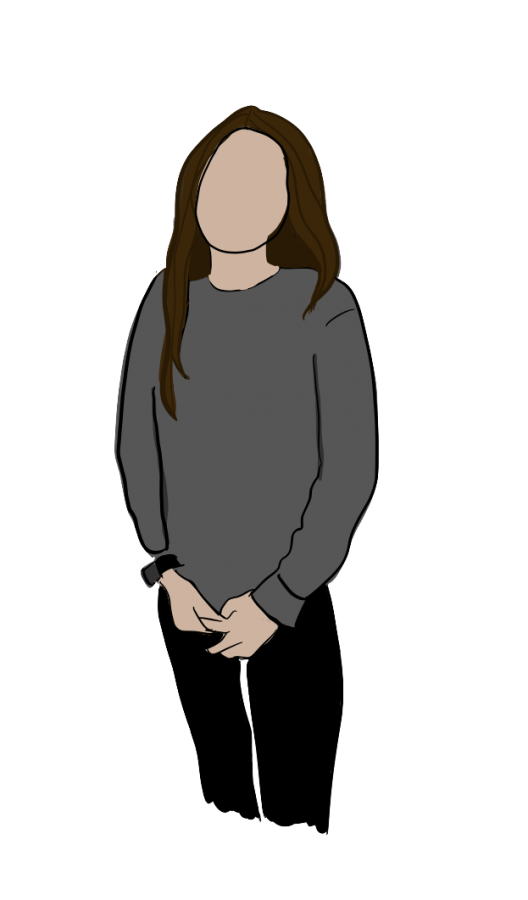 I think the main reason I overthink everything is because I feel the need to be validated. I care about what others think of me and how they act around me because I measure my self-worth in terms of other people’s validation. My need for validation has created  the fear I chose to face this month: I’m afraid that I don’t belong.

My tendency to overthink is what has led me to developing this fear in the first place. I have amazing and wonderful friends, who have been nothing but kind to me. Nobody has ever done or said anything that made me feel out of place.

Of course, not getting invited somewhere feels awful. Seeing a Snapchat story or hearing about an occasion the next day at school from your friends hurts, and that’s natural. The issue is, even when I am invited, I’m terrified that nobody actually wants me to be there. I’m constantly scared that I’m the annoying friend who is only invited out of courtesy. I get in my own head and convince myself that none of my friends really like me, inevitably hurting myself over an issue that I created in my mind.

The main side effect of this fear is that there have been multiple times I’ve ended up questioning myself when I’m around my friends. If I don’t know a song they like, I’ll mouth the lyrics rather than admit that. If I don’t get a joke, I’d rather force a laugh than ask what it means. Even when I’m added to a group chat, I convince myself they have another without me. I’ve found myself convincing my parents to let me attend a party I barely want to go to, or go to football games when I’d much rather be watching Netflix — all because I’m afraid that if I don’t go, my friends will spontaneously decide they don’t like me anymore.

For me, facing this fear simply meant thinking less. If I didn’t want to go somewhere or do something, I didn’t. If I didn’t get a joke or didn’t know a song, I just didn’t say anything. I tried to think less about my actions and just enjoy myself around others. I didn’t come home and overanalyze how people acted around me.

I love my friends. I love how they know when something’s wrong with just one look. No one else  can lift me out of a bad mood faster or make me laugh harder. All my happiest memories come from my friends; all the insightful conversations about the world and late night gossip sessions and obsessing over the characters in TV shows. My friends are the people who inspire and empower me more than anyone else.

Above just facing this fear of not belonging, this month was about facing this constant war in my head that I have with validation and overthinking people’s actions. I’m always so worried that people will stop liking me that I let myself forget how amazing my friends actually make me feel.

Sometimes, I will not get included. People will go to a movie and not think to invite me, or have inside jokes that I will simply never understand. For me, it was important to understand that those tiny actions do not mean that they suddenly don’t want to be my friend. I myself have forgotten to invite someone more times than I can count, but it doesn’t mean anything more than the fact that I just have a really bad memory.

“Live in the moment,” all the inspirational posters say. “Stop looking for validation.”