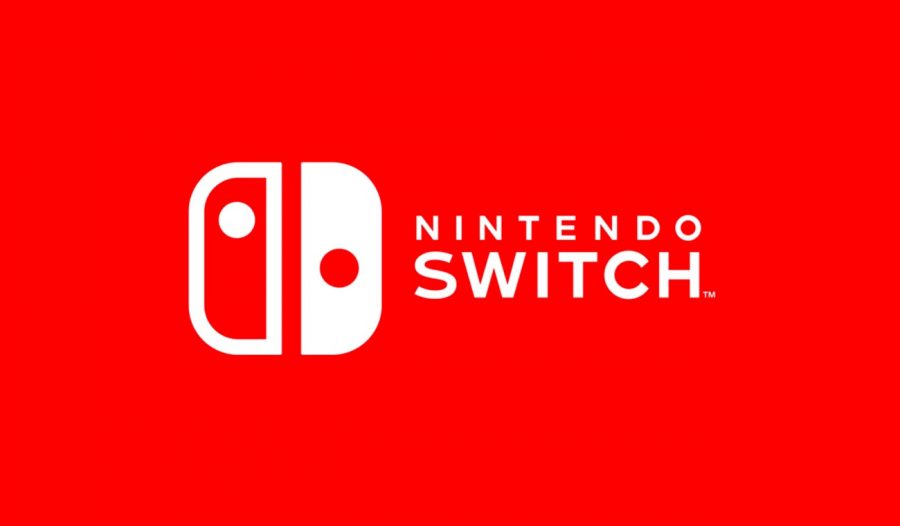 he Nintendo Switch has been titled the fastest-selling gaming console in the last decade, selling more than 50 million units worldwide. On the Switch, long-time popular series like The Legend of Zelda, Mario, Fire Emblem, Pokemon and Animal Crossing are selling new games for Switch consoles, making more users switch from other platforms to both the Nintendo Switch or the cheaper alternative, the Switch Lite. In early 2019, Nintendo released teasers to more than 25 games for the Switch and Switch Lite during the Electronic Entertainment Expo (E3). With 2020 already arrived, more games and downloadable content (DLCs) to already released games, are soon to be released.

Players at the last MVHS Super Smash Ult. Tournament of the year was asked about their top games of 2019 and some games that they are looking forward to from any console. Hear what each member picked and why below.

Parker says he is most excited to play, “Animal Crossing: New Horizons,” which came out on March 20. In this life-simulation game, players explore and help create a community on a deserted island. In past games, it is similar to non-linear storytelling that Parker finds attractive and is what makes the newest game exciting.

“I’m so excited. It’s such a relaxing game,” Parker said. “[You can] put [it] down and pick it up. It’s just perfect. You can pick it up at any time and it’s so much fun even though if you try to explain it to a friend it sounds really boring, but it’s so much fun.”

Parker picked “Fire Emblem: Three Houses” as his top game from last year because of how impressed he was with the game compared to other games from the series. Parker says he played “Fire Emblem Fates” in the past but never finished because he “got bored.”

“Fire Emblem [has a] really great story [and] really good game gameplay,” Parker said. “Three Houses was a lot more diverse and [had] a lot more character development, which was really appreciated, which is probably why it’s probably the best game in the series. It’s not an action game and it’s turn-based, so it’s an RPG but strategy RPGs are really cool in my opinion, just the weapon triangles and just the strategy [for] your different units each are unique and that’s what’s really cool about it.”

Lordan is looking forward to the sequel to “The Legend of Zelda: Breath of the Wild” which has no set release date, but Lordan says, he is excited regardless because of how much he enjoyed the first game. In the first game, Lordan enjoyed the open-world that let him play for hours when he first got the game in 2017. During the time, he was stressed at work while trying to complete his credentials as a teacher of two-years and bought the game as a reward for himself. Although he hasn’t watched the trailer, so he won’t spoil any of the game for himself, Lordan says this is the top game he anticipates coming in the future.

Lordan picked “Super Mario Maker 2” to be his top game of 2019. “Super Mario Maker 2” lets players create and share side-scrolling courses that replicated many of the same mechanics as the classic Mario games. Lordan says that he enjoyed it because it gives players a platform for creativity and open-ended gameplay.

“I like to watch streamers play it,” Lordan said. “There’s so many different types of levels and so much that it has to offer. I think it’s a smart choice of Nintendo to create a game where they just say, ‘You make your own game and we’ll just make the platform that you can use to do it.’”

Hu says he “can’t wait” to play “Animal Crossing: New Horizons,” and much like Parker said, the game is a “pick up, put down” game. Being played in real-time and being non-linear storytelling, it gives players the opportunity to play for however long they want and put away whenever they want. In addition to the game being released, Hu is also excited for the new Switch model that is Animal Crossing customized with (that doesn’t include the game), but says he doesn’t plan to buy the new Switch, and will only buy the game.

“They have a new Switch cover for [Animal Crossing] that doesn’t even come with the game. Who cares? Take the joy cons and leave,” Hu said. “Animal Crossing is awesome. Just the fact that we can play Animal Crossing [that’s] a game focused on a ‘pick up anytime put down’ and long play sessions on a console like the Switch sounds really cool. I can just imagine waiting in line for something and taking out your Switch and playing for like five minutes and then put it back.”

“The first game was on the Wii U and it was really cool because Mario is such an interesting platformer and letting users make their own levels just seemed super creative,” Hu said. “And even the Wii U, It looked really fun, but not everyone has a Wii U and spending so much money just for one or two games is a hard sell. But lots of you will have a Switch and I think it’s just a really good game for all the creativity and interesting levels that we’ve come up with.”

Newgren is looking forward to getting new downloadable content (DLCs) that will be added to current games like Pokemon and Super Smash Ult. For “Pokemon Sword and Shield,” the added content is titled “Isle of Armor” which adds in a training dojo for players to explore.

Newgren has been a fan of the Pokemon series for almost 10 years and was introduced by his older brother. He picked, “Pokemon Sword and Shield” because it is the first major Pokemon game to be on the Switch.

“Previous Pokemon games, you’ve never really been able to play on a big monitor, like a TV, but this was the first of the main series games in which you’re able to do so. It’s nice not having to crane your neck to look at a DS for once,” Newgren said. “ It’s not that similar from the first games that I played, but it did feel fun because it was still Pokemon, just like it’s always been. It was just refreshing.”

Choi is not anticipating any games to be released in the next few years but says she enjoys revisiting and replaying older games. One she plans to play is “Lovers in a Dangerous SpaceTime,” which she also enjoys because of its cute aesthetic. Choi says that she never anticipates new games because she isn’t a “gamer” herself, but recently got herself a switch to play games on and has enjoyed a handful of games she gets after they are released and recommended by others to her.

Choi picked her top game of 2019 to be, “Pokemon Sword and Shield,” which she says is because of the cute characters – like a sheep named Wooloo and a unicorn Ponyta.

“I like the cute characters in it – that’s probably why I play it. My friends told me that it had a Rainbow Ponyta, and then I wasn’t that excited about it at first because I know how a Ponyta looks like in the original Pokemon, but it looks like a My Little Pony and I was like, ‘Oh my goodness, I have to get this game,’” Choi said. “I think I’m just a fan of cute and fluffy things and so Pokemon has that and so I liked it for a while, but I like to go in and out of phases.”