U.S. Census Bureau begins to mail invitations for the 2020 Census

Information about the questionnaire and its impact on students 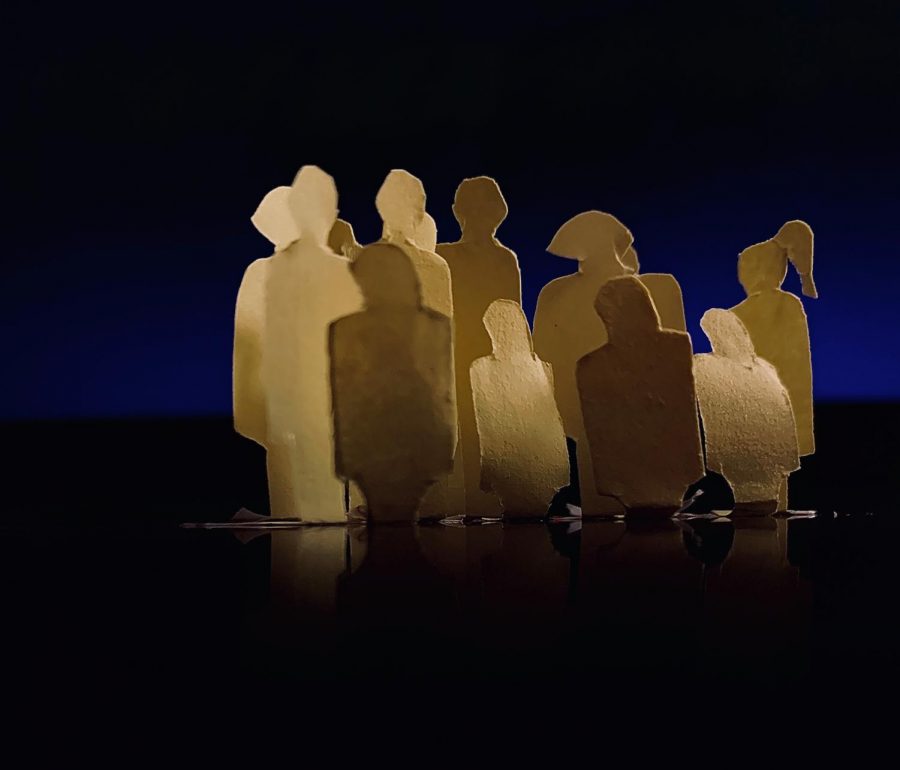 As the 2020 Census continues, census employees are mailing invitations to everyone

According to U.S. Census recruiter James Stroud, the census results determine the number of House of Representatives members each state will have and enable efficient allocation of government funding to regions that need it; this is called reapportionment.

“We’re hiring over 800,000 people across the United States, 3,000 in Santa Clara County, to go to neighbors,” Stroud said. “There will be mailings going out to every address in the United States, and so then they need people to follow up.”

People would then be able to take the census either online, through mail or by phone call. According to U.S. Census Bureau media specialist Joshua Green, after the government reviews the results of the census questionnaire, programs and projects such as road repairs and college grants are often implemented.

“If you want to have a fair democracy and fair representation in Congress, then you need to know how many people live in a particular community and why those districts represent the diversity of that community,” Green said.

Echoing Green and Straud, junior at Homestead HS Mehek Mehta also understands the census’s contribution to representation and resource allocation. Mehta is the president of Coalition Z, a youth organization that focuses on political change. Immigrating to the Bay Area from India in eighth grade exposed her to the challenges of adjusting to American customs. As someone who has experienced these hardships, she hopes that the census allows the government to provide further funding for immigrants who went through similar situations.

“2020 is an important year, especially with the presidential election,” Mehta said. “So with new changes and different priorities, it’s important that every single person is aware of what they have to do when it comes to the census [so] the government has a better idea and can do better for its citizens.”

Stroud notes that approximately 30% to 40% of the people do not respond to the mails, meaning that the entire population may not be represented in the U.S. Census.

According to Green, many households have limited English skills, which limits parents’ knowledge about the census. To solve this issue, Green points out that kids from these households who are able to speak English can learn about the census in class or through the news and notify their parents to take it.

“Students need to figure out that they’re an important educator for their own parents,” Green said. “If [they] learn something in school and [their] parents were unaware of it and maybe don’t have a lot of information about it, we would love for the students to go home and pass that message along.”

Additionally, Green states that it is crucial for students to be represented in the census so the government can properly allocate educational resources. Sometimes, the census helps the government decide whether to give students grants to certain individuals or where to reduce the cost of school lunches—usually in low-income schools.

To Mehta, the census is a way for the government to connect with the rest of the country. She hopes the census allows increased student involvement in government and politics. Meanwhile, Coalition Z volunteered for many events related to the census, which she thinks is a very important step to community involvement.

“[Coalition Z] intend[s] to build a bridge between the youth and its representatives and take political action to reflect the values that we believe in,” Mehta said. “[Volunteering for] the census was basically our first attempt to reach out to our county and because students right now are future leaders so it’s important for us to really think about everything that’s going on and understand the importance of the census.”

As political, economic and social policies change, the questions in the census will also change. According to Green, the census is an accurate depiction of the present as a means to improve the status quo for the future.

“Each time we do this, we get a new picture of what America is,” Green said. “[W]hen we have a new picture of ourselves, we might have a different way of doing things in the future because we’ll know we no longer look like this and maybe things need to change accordingly.”

Quoting his colleague, Green concludes by pointing out the necessity for the census to take place every 10 years.

“A colleague of mine describes [the census as] a family portrait that we do as a country every 10 years,” Green said. “It’s a family portrait because it captures everybody, at least we try to. We can take a look at that picture as we go forward, whether it’s policy or anything else in the next 10 years.”