Kamyar and Anish on the streets: Super Bowl 54 recap 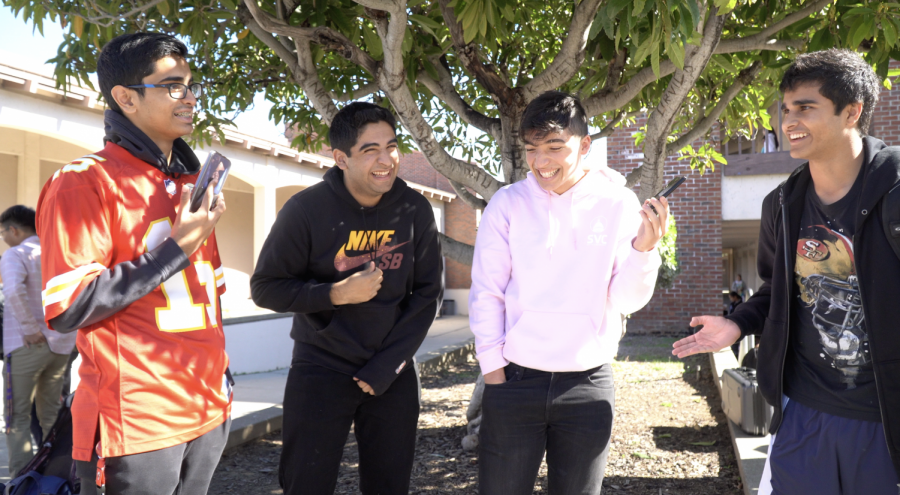 With MVHS being in the hub of the Bay Area, there is no shortage of 49ers fans around the school. Kamyar Moradi, sports editor for El Estoque, and Anish Vasudevan, editor-in-chief and Kansas City Chiefs fan, asked various members of the MVHS community about the 49ers’ loss in Super Bowl 54.