Pop culture and corporate ads are rife with nostalgia and we shouldn’t blindly accept reiterations of the same concept. 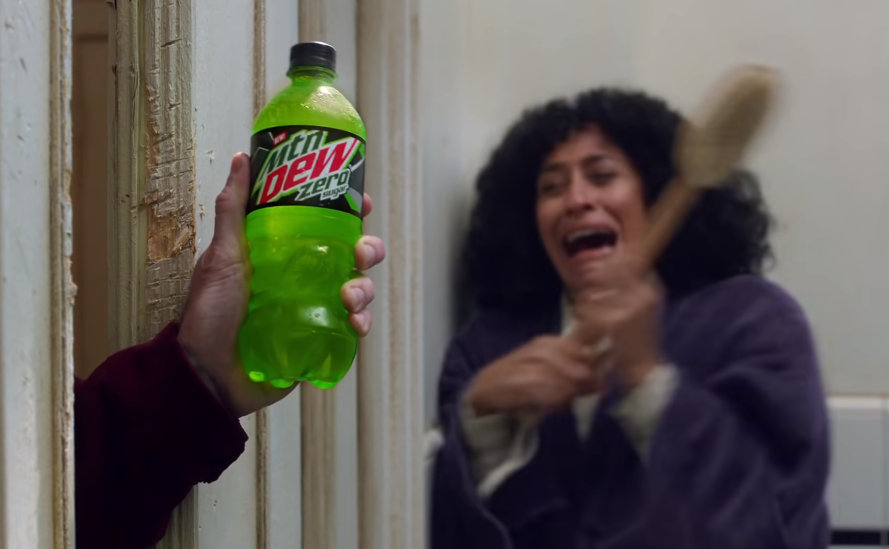 ostalgia is more than just a fuzzy feeling we get, it is a factor that can motivate how we respond, nostalgia has oversaturated our entertainment and we should not be complacent with it. Nostalgia influences our lives and decisions to the point that economics has a term for it and businesses see it as an opportunity in the entertainment industry.

Whether it be this year’s Super Bowl ads, video games or trends, nostalgia appears to be seeping into everything. We may not realize the extent to how effective nostalgia can be on consumerism, but nostalgia affects how well products sell.

This year’s Super Bowl ads had several references to past and current movie or TV show franchises. The car company Jeep’s Super Bowl ad was a direct recreation of the 1993 movie “Groundhog Day,” with Bill Murray promoting its newest vehicle in some of the most iconic scenes from the movie. Similarly, Mountain Dew followed a similar formula focusing on the 1980 movie “The Shining,” and inserting Mountain Dew into almost every possible place within each scene. While both execute the ad differently, the level of product placement remains the same — as does the reliance upon nostalgia.

Nostalgia isn’t inherently bad, but with how frequently it’s being used, it comes off as a quick cash grab. It isn’t illegal to use sentimental attachments for profit. However, the idea of it quite frankly doesn’t sit well, nor should it.  We cherish the various TV shows, games and books from our childhood. Regardless of whether future iterations or remakes of them are good or bad, the remakes pique our interest. However for companies the amount of attention and fanbases towards certain TV shows or games is merely proof of the success of their intellectual properties.  Many companies have even begun to take on a motto of turning customers into fanatics, employees into ambassadors, products into obsessions and brands into religions. With Facebook and various other companies preaching howto do so on social media.

The usage of nostalgia to sway consumers has caused rifts within fandoms, one being Pokemon. Fans were upset by the lack of 400 plus returning pokemon in the new game,whereas past games included all available pokemon. Gamefreak, the creators of Pokemon, appears to have listened to what consumers wanted by bringing back pokemon via DLC (downloadable content) and setting up PokemonHome a means of transferring pokemon from past games. However, both are locked behind paywalls, with PokemonHome being the most egregious, having a convoluted system of three paywalls, two of which are a subscription, in order for it to work.

As consumers we need to be more wary of what we consume and how it is presented to us. Beyond just Super Bowl ads and games, nostalgia’s influence can be seen in Hollywood with Disney hashing out live action remakes of their old movies like “Cinderella,” “Beauty and the Beast” and recently, “Mulan.”

Beyond Disney, the train of remakes also appears to be an ongoing trend with movies like “The Hustle,” a remake of the 1988 movie “Dirty Rotten Scoundrels,” “The Grudge,” a reboot of the 2004 American remake of the 200 japanese film “Ju-on: The Grudge,” and just recently announced, a 2020 remake of the 1992 movie “Candyman.” While these remakes aren’t generally bad or poorly produced, they’re reliant upon the success of the original, and we as viewers are merely seeing what essentially boils down to a retelling of the same story but with a new filter.

This heavy output of remakes and less than subtle references or even blatant usage of past franchises is only a visible impact of nostalgia. There will be more remakes, good or bad, and in the end it is up to us as to whether we want to continue feeding this algorithm.