TEDxMV reflects on its goals for the new semester 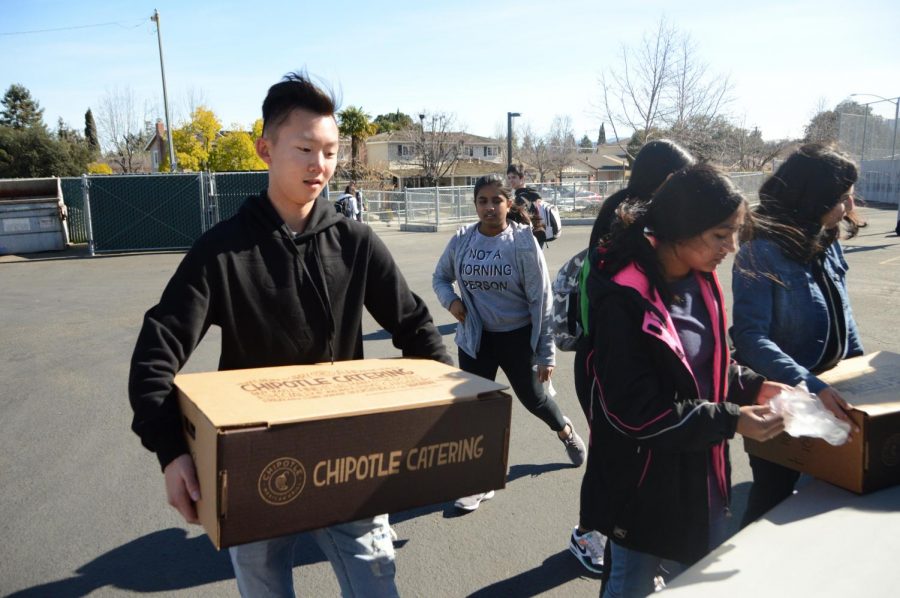 On Feb. 5, TEDxMV participated in club food day, an event where clubs have the opportunity to sell food or beverages in order to fundraise. According to junior and director of curation Dhruvika Randad, TEDxMV sold burritos from Chipotle as it’s a tradition for the club.

“[Selling vegetarian burritos] is something we’ve done for many, many years,” Randad said. “By [giving students a vegetarian option], we’re definitely able to put our name out there. It keeps our name going that way.”

Junior, secretary and treasurer Gauthami Yenne notes how the burritos typically sell out quickly, and with the money, TEDxMV hopes to hire more professional photographers and improve the technology for its next conference, as well as provide snacks to the audience members.

According to Randad, what sets TEDxMV apart from other clubs is the fact that all its meetings and activities are to prepare for one event — the conference. Since their conferences are held once per semester throughout the course of each school year, gaining attention from MVHS students and the community is crucial.

“The thing about TEDx is that everyone knows [about] TED Talks,” Randad said. “TED Talks are one of the most educational and the most inspiring videos that I know I’ve ever seen and to have that kind of conference held at our own school and just working up to that one main goal, I think is very, very cool. For our first conference, we didn’t have as many attendees that show up [despite them booking a ticket], so we’re definitely trying to work on that.”

Randad believes that due to late promotion for the last conference, attendance was lower than expected. Junior and club president Sarah Tan agrees and hopes that club food day helped further “legitimize” TEDxMV as a club on campus and reminded students about the club’s activities.

In addition to establishing its presence on campus, another goal for TEDxMV is to invite more speakers. While Yenne trusts that an increase in speakers could potentially increase the number of attendees, Tan also explains that increasing the number of speakers will give the audience a more traditional TED Talk experience.

According to Tan, there isn’t much happening in between the two conferences besides planning, so club food day also generally helps remind the club about its goals and motivates officers and members to achieve them.

“I think this semester, we really want to make sure that members get an opportunity [to] take more initiative in terms of helping us plan the conferences,” Tan said. “We generally have a newer officer team this year, so a lot of us were learning the ropes of how everything works [during our last conference]. Now that we have that experience, we really want to build upon it and make our spring conference really good.” 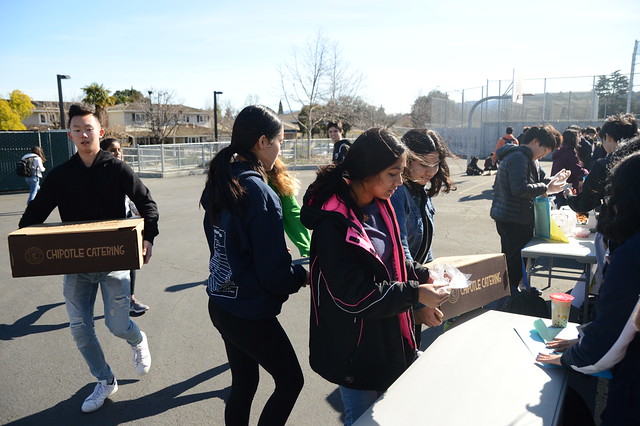