MVHS comes down with symptoms of senioritis 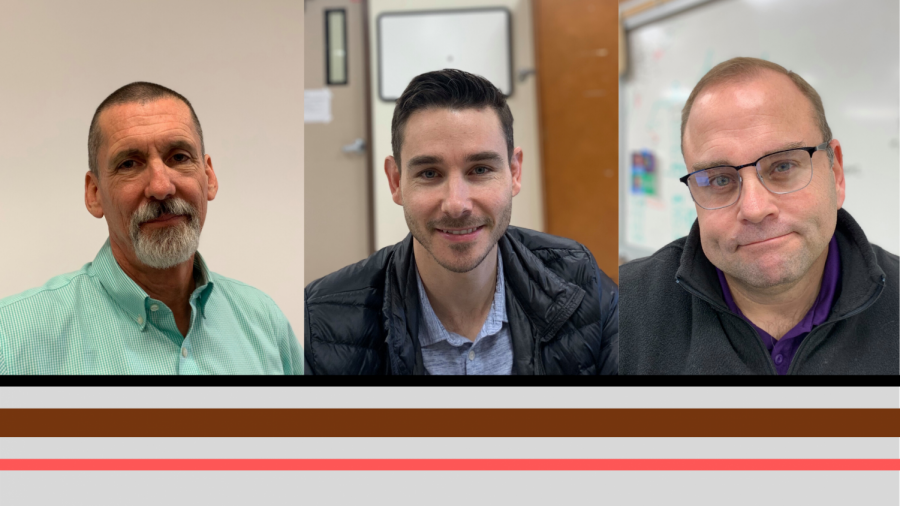 “SSS,” better known as Second Semester Seniors or senioritis, is when seniors slack off in their second semester after finishing college applications. According to a survey of 124 seniors, 64% of seniors have experienced SSS. Out of those seniors, 49% have it because they are finished with college applications and are tired after three years of high school.

AP Physics teacher Jim Birdsong has observed this trend for 25 years. In order to prevent it from affecting class, he removes the senior scores out of the Physics grading curves and motivates seniors to try harder. However, according to him, that has not worked out so far. According to him, students listen and nod along, however, they still end up reverting back to senioritis: not trying or ditching school.

Birdsong hypothesizes that many MVHS students have senioritis because they want to have a normal life after completing college applications, feeling that there aren’t any consequences to getting worse grades. Although Birdsong understands it, he doesn’t think this is justified.

“No one’s looking, so why are you acting different?” Birdsong said. “If you act different when no one’s looking, then you’ve been faking it the whole time. You’re not really a good student if you only do it [to] get the reward.”

Similar to Birdsong, Science teacher Kyle Jones believes that students slack off in their second semester because they feel it won’t affect their future. Still, he wants students to maintain their standards.

“I understand it,” Jones said. “[B]ut I also just try and make sure that they at least maintain a certain level of dignity within their academics.”

To help seniors, Jones gently reminds them individually to stay focused and to hang in there a little longer.

Taking a different approach, English teacher David Clarke stated that he simply accepts and acknowledges the stages of SSS. In addition, he tries to incorporate non-academic activities such as self-reflections into his course after AP testing. Finally, he keeps students engaged by creating courses that revolve around their conditions.

“As a teacher, you’re always adjusting, even on a daily basis, [to] the psychological state of your students,” Clarke said.

Sympathizing with his students, Clarke does not believe that SSS is a bad trend because he believes this is part of the developmental process that students go through. When he was in high school, Clarke’s classmates also shifted priorities from studying to socializing. In addition, they were less stressed during their second semester. However, this doesn’t mean they are getting lazy.

In terms of the impact of SSS, Birdsong has personally dealt with an alumni who received a failing grade in Birdsong’s class, which kept him out of Yale University. Birdsong decided not to make exceptions since the student did not deserve to pass his class.

“They’ve lowered their standards,” Birdsong said. “But I’m not lowering mine.”

In addition to affecting seniors, Jones states that SSS may affect non-seniors, specifically in group projects.

“It can be frustrating for the juniors who are trying to maintain that level to be paired with a group of seniors who are maybe not so interested in maintaining that same level,” Jones said. “Juniors can look at it, at best, as a little annoying, and at worst, detrimental to their grade.”

To resolve this issue, Jones typically grades non-seniors based on their contributions to a group project more, thus decreasing the chances that seniors’ grades will be affected because of seniors with SSS.

On the other hand, Clarke doesn’t believe that SSS affects students’ overall performance. According to his experience, people who have struggled to maintain their grades in their second semester don’t generally fail because of SSS; rather, some students deal with personal issues. Being in an academically competitive area, Clarke believes that students deserve a small break.

“I don’t take it personally that they don’t take MVHS as seriously toward the end of the second semester [as] they may have when they were juniors or at the beginning,” Clarke said. “Because they shouldn’t.”