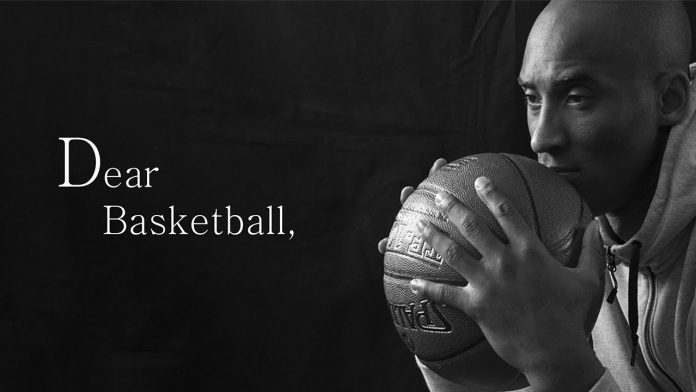 I was never a great basketball player. In fact, while playing was fun, I always found  watching professional athletes in the NBA compete at the highest level much more exhilarating. Even though I have a new favorite player every day, there’s always been one who I’ve admired since I was 7 years old. Not only did this man have crazy basketball talent, he was a strong leader, teammate, father, husband and amazing person on and off the court.

That athlete was Kobe Bryant.

The very first NBA game I saw live in Oracle Arena was on Nov. 24, 2015 — Lakers at Warriors. Even though there were thousands of Warriors fans sporting their Curry, Thompson and Green jerseys, almost every single person in the crowd stood up when Kobe’s name was announced during the starting lineup. Some even yelled MVP. That was the moment I realized how great he truly was — fans and non fans alike respected Kobe and celebrated him throughout his career. He changed the game of 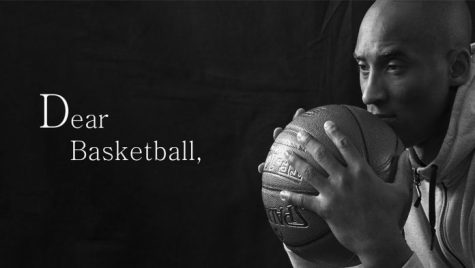 A few days after the game, Kobe released his poem “Dear Basketball,” saying that he would announce his retirement after the ongoing season. While I was frustrated at first because of all the positive memories, I realized that he would still be the same guy with the same passion, grit and love we all admired him for, even if he wasn’t on the court. That poem assured me that he was going to continue to do great things for his family and aspiring young athletes.

The news of his death on Sunday was too difficult to process for myself and so many other people around the world. But even though we’re all feeling grief, there are aspects of Kobe worth celebrating, and that’s what we should remember to carry on. So here’s to Kobe, his inspiring poem and his legacy that kids generations down the line will still hear.