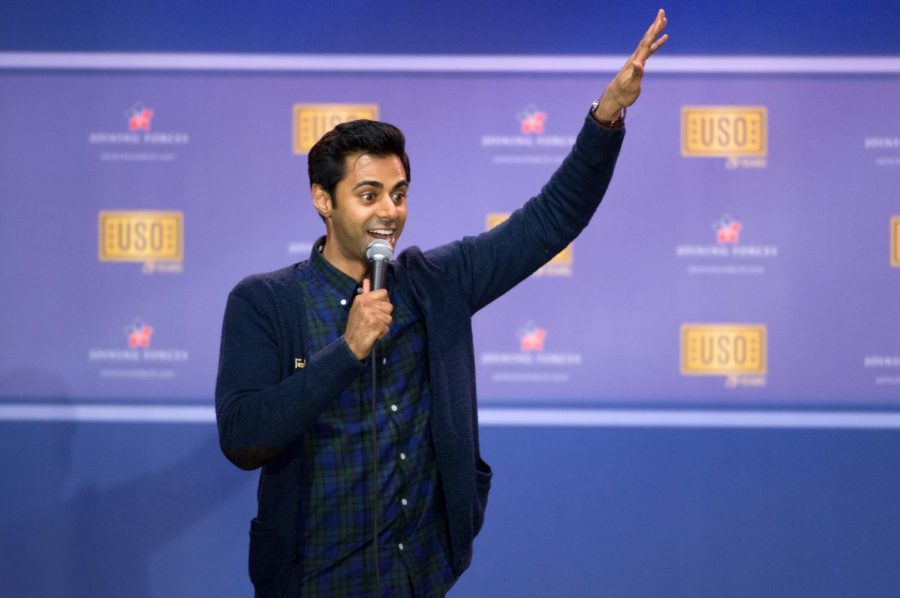 We need to focus on a few issues to create change

Heightened and potentially deadly tensions between the U.S. and Iran, a country on fire, growing unrest in India — and we’re only a month into 2020.

In today’s contemporary society, “wokeness” is encouraged. According to Urban Dictionary, being “woke” is defined as being aware of what’s going on, specifically in the context of racially or socially charged issues. Being informed about world events is a necessity, but this emphasis on understanding the nuances of every single social issue is detrimental, because our attention becomes stretched too thin, and we can’t create solidified or actual change.

When we’re exposed to negativity and new world tragedies every minute of the day as we scroll through our social media, we become overwhelmed and eventually grow numb to the issues. This phenomenon, according to Vox reporter Brian Resnick, is called psychic numbing and compassion fatigue. As Mint reporter Anindita Ghose summarizes, the symptoms include hopelessness, constant negativity and anxiety.

Being exposed to and gaining knowledge about these different issues won’t actually spur change. It’s like having a whole feast of a variety of different dishes in front of you and being expected to finish every single one by yourself — it’s impossible. Trying to overextend ourselves and care about every worldly, relevant issue isn’t productive and will end up leaving us more hopeless than before.

In the finale of his show “Patriot Act,” Hasan Minhaj shares this sentiment. He encourages his audience to self-reflect and focus on the issues that truly matter to them — do the research, look up different causes to donate to relating to that issue, write to government representatives, really dive deep into those few issues instead of overextending. For example, if at MVHS we want to tackle the climate crisis, instead of just posting on our stories, we could also do our part and research efficient recycling methods, volunteer at McClellan Ranch, participate in the zero waste movement, go vegan, walk to school and make many small lifestyle changes to reduce our carbon footprint.

The bottom line is this — put down your phone, shut out all the noise, take a deep breath. Figure out what issues are important to you, what cause would you be willing to put your heart and energy into? What do you care about? Figure out how to create strong change on a local level, and go from there. We can choose to sit still and be overwhelmed, or we can change the world, one small step at a time.