The war in Iran will fuel islamophobia in the U.S. 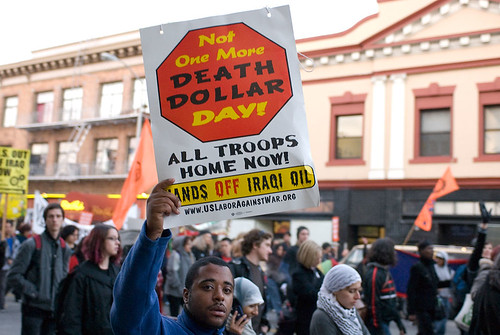 When the new year kicked off with the Department of Defense releasing its official statement that the U.S. had assassinated Irani military official Qasem Soleimani, the media speculated the coming of “World War III” between Iran and America. While privileged teens in the U.S. who are removed from actual danger of a potential war make memes, the lives of civilians in Iran would actually be in danger. And in the U.S., the media will continue to paint brown Muslims as threats, fueling islamophobic rhetoric.

The same thing happened in the early 2000s, when tensions with Iraq, another Muslim-majority country, ran high. President Bush invaded and destroyed Iraq, while in the U.S., after 9/11, thousands of Muslim immigrants were deported, and many more had to deal with discrimination, such as hate crimes and bullying. In that period, anti-Muslim rhetoric persisted in the media and news outlets. 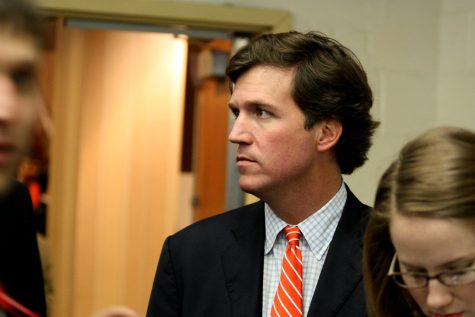 In the midst of destruction in Iraq, right-wing Fox News reporter Tucker Carlson said on the “Bubba the Love Sponge Show” in 2004 that “if there were a Democrat to come out in the 2008 election and say, ‘You know what the problem is? It’s Islamic extremism. It’s not terror, it’s not some, you know, undefinable threat out there. It’s these lunatic Muslims who are behaving like animals, and I’m going to kill as many of them as I can if you elect me.’ If a Democrat were to say that, he would be elected king, OK?” Carlson’s commentary is just one example of the explicitly islamophobic remarks portrayed in the media.

Under Trump’s regime, we’ll be seeing similar remarks relating to Muslims. He has already proved himself to be islamophobic — when asked by a supporter, “when can we get rid of [Muslims]?” he responded with, “We’re going to be looking at a lot of different things.” That same year, he instituted the “Muslim ban,” an attempt to regulate incoming immigrants, targeting Muslim-majority countries. Trump is able to manipulate the fear of ignorant Americans, othering minorities, turning them into problems that must be fixed — Mexicans steal jobs, African Americans are lazy and Muslims are terrorists. He plays brilliantly at fear-mongering, associating immigrants and minorities as threats who we must be protected from, validating that and then proposing a false sense of security, a tactic that helped him win the 2016 election.

Last year, Jeanine Pirro of Fox News questioned whether, because Congresswoman Ilhan Omar is Muslim, her beliefs are “antitheitcal to the United States Constitution,” pushing the narrative that Muslims can’t truly be American due to their religious beliefs. 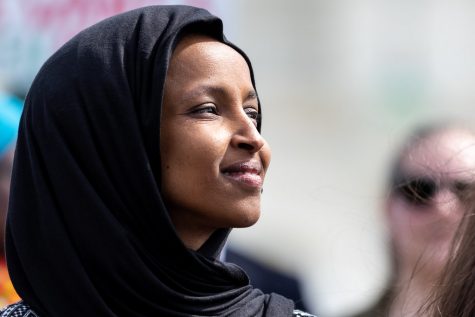 Photo by Paris Malone // Courtesy of Creative CommonsIlhan Omar was elected into the House of Representatives in 2018, one of the first two Muslim congresswomen to serve

Muslims are not strangers to being questioned, misrepresented and attacked due to their religion. Waging war in Iran means that anti-Muslim sentiment will only grow, as the U.S. would need to portray itself in a positive light as it destroys the country, killing thousands of innocent civilians. Since the invasion in Iraq, over 200,000 Iraqi civilians were killed. But Muslims are still seen as “the enemy” in American media, a mass that must be defeated. As innocent civilians die at the hands of the American military, we are told by the media to “support our troops” because they are risking their lives for our protection — the mass killings of Muslims and brown people are suddenly justified by a twisted form of American patriotism. This propaganda perpetuates  an “us versus them” scenario, similar to the way U.S. portrayed Germans as monsters during World War I to get citizens to enlist.

And the worst part? That the escalated tensions in Iran resulting in a potential war that can cost the lives of thousands of innocent people could’ve been prevented if Trump hadn’t impulsively assassinated Soleimani without Congressional approval. Instead of drafting a meme that makes light of the situation, be more aware of the horror that brown teens our age across the globe continue to experience because of Trump’s actions. We won’t get drafted and the war won’t take place on American soil. There are already troops deployed in Iran — it’s the innocent civilians who will be threatened, while in America, the media will constantly tear down Muslims to justify it.