Gomez explores her personal experiences of rehabilitating herself from pain 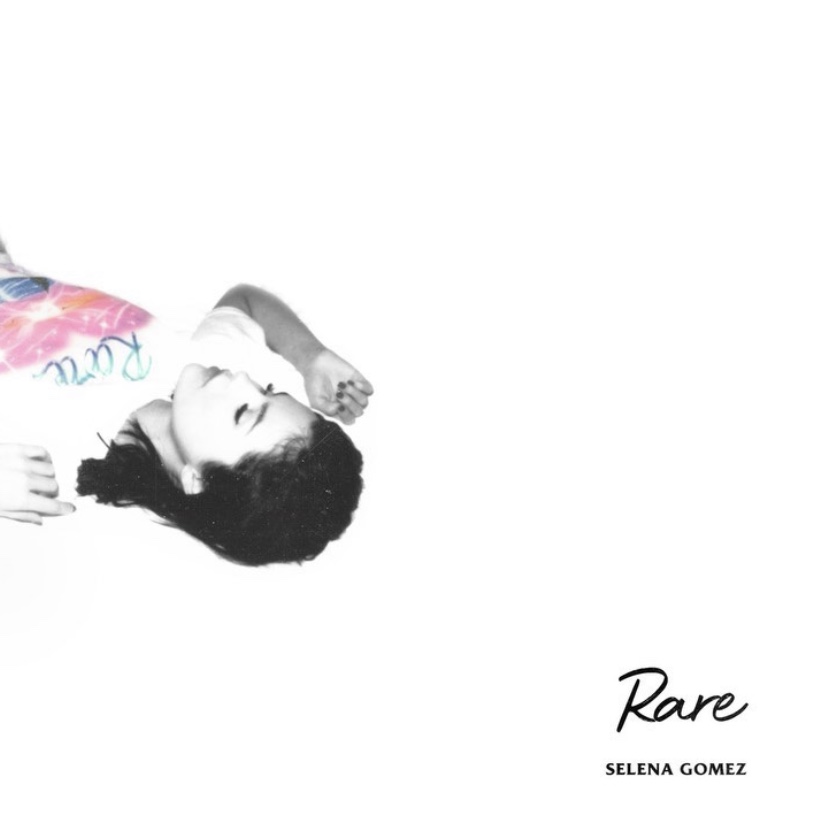 American singer and actress Selena Gomez has shown tremendous growth and individuality in her newly released third solo album “Rare,” which came out Jan. 10. In the five year gap between this album and her previous one, “Revival,” Gomez has faced a number of challenges. From a cancelled tour in 2016 due to anxiety and depression, a kidney transplant in 2017 due to complications with lupus, to a mental health relapse in 2018, Gomez has embodied her pain, acceptance and growth in her recent music.

During her break, Gomez released a number of songs with other artists, such as “It Ain’t Me” with Norweigan DJ Kygo, “Wolves” with producer and DJ Marshmello and “Taki Taki” with artists DJ Snake, Ozuna and Cardi B. However, these songs have more of an electro-pop style and are completely unlike her newly released music.

Following her cryptic social media posts hinting at new music in October of 2019, Gomez released the first single from the album, “Lose You to Love Me” on Oct. 22.

We always go into it blindly.

The song’s melancholic tone and lyrics reflect Gomez’s public breakups, as well as the hardships and process of healing that followed. After the song’s release, Gomez noted in the comments under the music video that though the song was inspired by events in her life, she ultimately wanted people to be able to relate and realize that they can always come out of the situation stronger and more confident. The music video’s simplicity, the riveting chords in the background and the powerful emotions perfectly illustrate what Gomez wanted to show to the world — her strength and her ability to finally be able to love herself.

Though Gomez chose to introduce her album with a rather sentimental and evocative sound, “Rare,” the first track on the album, contrasts “Lose You to Love You,” with its fresh and upbeat sound. While the song reflects the positive experiences in her past relationships rather than heartbreak or regret, Gomez focuses on realizing her self-worth. Not only is the chorus catchy, but the melody is unique, demonstrating how Gomez has finally found her authentic sound and style.

Track six, “Vulnerable,” highlights how Gomez realizes vulnerability is a strength, rather than a flaw. The chorus’ lyrics, “If I show you all my demons and we dive into the deep end would we crash and burn like every time before? I would tell you all my secrets, wrap your arms around my weakness. If the only other option’s letting go, I’ll stay vulnerable,” powerfully convey that even though Gomez felt detached from her feelings and let others take advantage of her vulnerability, she was ultimately able to take her confidence back and continue to be who she is, instead of changing and letting go of her identity. The soft, medium tempo in the background of “Vulnerable” is heard throughout her album, creating a freeing and serene feeling.

Gomez does an outstanding job at expressing the emotions she felt throughout these past few years of her life by balancing raw lyrics, while simultaneously experimenting with numerous genres of music. “Rare” is an album that can be listened to at any time of the day with its fair share of songs that bring back painful memories, get someone in a dancing mood or reassure listeners that they are not alone when dealing with whatever situation they are in.

Although it was a long five years of anticipating new music from Gomez, it was worth the wait. Unlike her previous albums, Gomez co-wrote every song on the album, displaying how she is truly owning this era. This album, without a doubt, is Gomez’s best work thus far. She has successfully established her maturity, and compared to her sophomore album “Revival,” “Rare” offers a more genuine and fresh outlook on valuing both life and yourself — a message that is often lacking in contemporary pop music.