A learning experience: the story of our friendship

A recap of everything that makes our friendship memorable 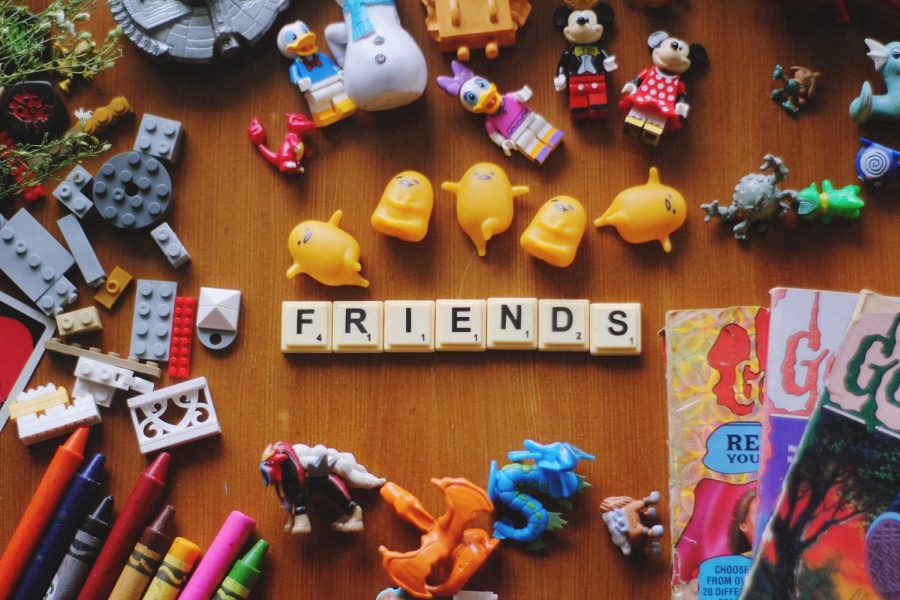 Tanish Mendki is short. Jefferson Le is scrawny. These are the two fundamental facts that have built our friendship. From the moment we met, to this day, we agree on this and we accept it. They were our first impressions of each other, and as Arthur Schopenhauer once said, “It is only at the first encounter that a face makes its full impression on us.”

T-A-N-I-S-H. That’s what Tanish told the Jamba Juice cashier when he bought his small Mango Supreme smoothie. Approximately 10 mins later (a busy day for Jamba), he got the cup, but looking at the side revealed that the name was spelled as T-I-N-H. Tinh? He pulled out his phone and took a photo of it. He sent it to Jefferson as soon as he could. His reaction was the exact same. “Tinh?”After that day, Tanish acquired a new nickname. Even now,, Jefferson mostly calls him Tinh. As in “tin man.”

J-E-F-F-E-R-S-O-N. In the United States, there are 16,535 males with this name. And over 61% of the time, this name is shortened to J-E-F-F. But we could agree that there was nothing normal about Jefferson. He was a unique and weird human being. So naturally, his nickname had to be equally unique and weird. In freshman year, Tanish accidentally stumbled while saying Jefferson, and instead said “Jeeferson”. So Jefferson responded by asking “Jeef?”. Unexpectedly, Jefferson had just acquired a new nickname. From this day, Tanish would mostly call him Jeef. As in “jeeferson”.

What Tanish learned from Jefferson

What Jefferson learned from Tanish

Friendships are more than just calling each other “friends”.Friendship can be a learning experience. It should be. We can definitely learn more from each other. We can improve ourselves based on everything that we know about each other. The experiences we have been through has shaped our friendship until now. Hopefully it still does. We learn something new everyday, see something new everyday and most importantly, our friendship evolves everyday. Everyone has their own story. Each friendship has its own origin and tale. This is ours. And something new just got added to it. On Dec 15, Tanish and Jefferson wrote and published a column about their friendship.