Working hard: worth it? 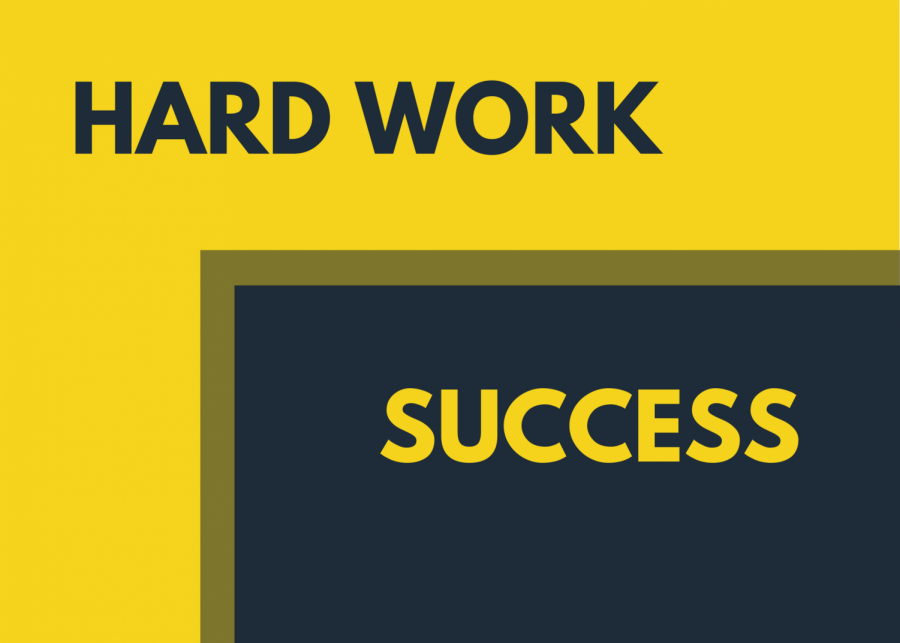 t the end of my sophomore year of high school — which, not to be too dramatic, was the most horrific experience of my life — I was asked what lesson, or large takeaway, I had gained from the past school year.

I didn’t have to think too hard to come up with one. In fact, I was one of the first to answer when I promptly admitted that I had learned an important life lesson: hard work doesn’t always elicit success.

At the time, I thought I was being wise — a young philosopher whose life experiences had allowed her to become exponentially more mature, even if it meant more cynical. Sophomore year, I had grappled with more failures that I’d ever experienced before in different arenas of my life — school, clubs, relationships — and I thought this compilation of failures had allowed for this brand new life philosophy of mine to emerge, one that I would be able to successfully apply. I thought I was doing a great job, learning from my mistakes like we’re supposed to.

Looking back, to be frank, I was being ridiculous. Not only ridiculous, but also a bit self-centered. I was bitter that life didn’t always work out perfectly despite me putting in a substantial amount of effort. If I had worked hard and deserved complete success, and that didn’t necessarily happen, then that obviously meant hard work and success have no correlation, right?

Not long ago, I would’ve answered the preceding question with a resounding yes. It took me a long time to stop blaming my failures on the unpredictability of life and to stop whining about the futility of hard work.

We think, maybe subconsciously, that failure equates our hard work having been in vain. Yet I’ve realized over the last couple of months that maybe that’s not true. As I’ve transitioned from sophomore to junior year, I’ve discovered that the aspects of sophomore year that I considered failings had morphed into hidden blessings in disguise. Last year, sometimes I’d work hard and not get the desired results — yet the work ethic I developed has offered me support and confidence for this year. Just because hard work doesn’t always give us the results we want, it doesn’t mean it doesn’t give us results at all. 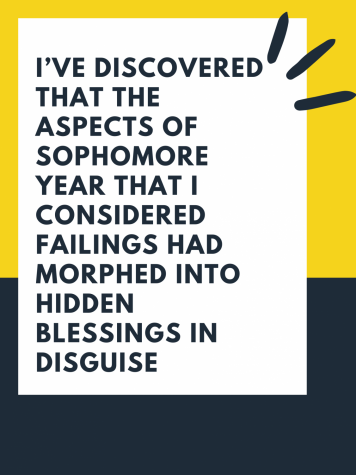 If we study for a massive amount of time and still don’t get that A, at least we’ll know we put forth our best effort and may have actually learned the subject (radical concept, I know). If we do everything we can and still don’t get into our dream Ivy League, at least we will have graduated high school as intelligent, capable and hard-working humans — a rejection letter won’t erase our identities. If we put our hearts into a club or team and still don’t get that prized leadership position, at least we’ll have memories of putting time into something we love — participation doesn’t have to be less rewarding than leading; and leading can happen from any position, not just those with official titles.

It’s a given that life won’t be perfect all the time. It’s also a given that our classes, clubs, relationships, hopes, dreams and aspirations will sometimes get the better of us and seem unattainable. But most importantly, as preachy as this sounds, it’s a given that hard work will never be in vain. We most certainly will have learned something — even if it’s just perseverance.