The lessons I learned from “the game of life” 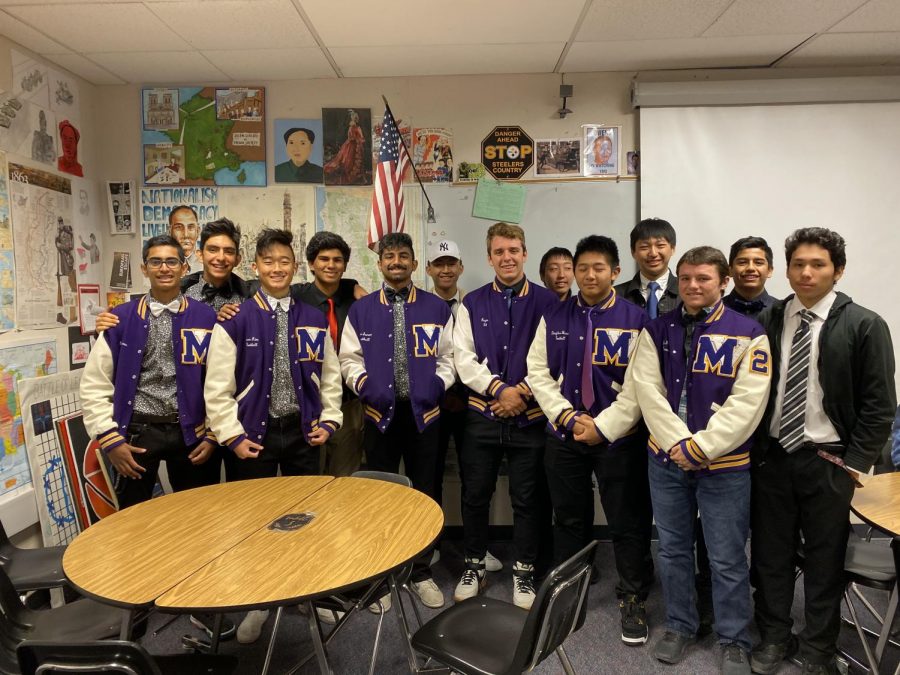 Thank you for teaching me about teamwork by showing me what happens when there’s a lack of it. Without the efforts of all 11 players on the field, our team would crumble. But, you showed me that when everyone played selflessly, the results were outstanding.

Thank you for showing me that in a group, no matter how skilled one might be or how much experience one possesses, everyone has to play a role. Whether it’s an underclassmen mimicking the opposing team in practice, or our starting running back being led into the end zone by an array of blocks, all players are significant.

Thank you for teaching me the importance of establishing a culture. The varsity football team went 2-8 and 4-6 in my freshman and sophomore years, respectively. The last two seasons, we were trying to get rid of this outright losing culture, which we did. Even though we didn’t earn any winning seasons, we did go 5-5 with 4-1 starts each year. This was only possible because of everyone buying into the new culture, and putting in the extra work.

Thank you for teaching me about work ethic — how our team’s job is only complete after the fourth quarter. In nine out of our ten games, we had a lead going into the second half. But, the game does not stop at half time, it doesn’t stop until the clock strikes 0:00. This is a lesson we learned the hard way. You also provided me with examples of stellar work ethic through my coaches, who put in extra time despite their already hectic lives to create game plans and drills to help us better our game. These coaches never took a day off, even spending their Saturday mornings breaking down the game film from last night. These coaches showed me how working overtime can have a tremendous impact on the quality of a final product.

Thank you for teaching me the importance of resilience. Most of our losses this season were due to mental mistakes in the second half, but we always left our hearts out on the field. This was most apparent in our last game, and senior night, against Homestead HS, where we continued to fight despite being down the majority of the game. On our last drive we came up 10 yards short, but we left it all out there. Four of our losses were within one score, and the other within two. Even though our record didn’t necessarily portray these narrow margins, our team possessed perseverance throughout the entire season.

People say that football is a game of life, and it is only after completing my time as a player, I have come to realize just how true this was. Over the past four years, you have provided lessons that will stick with me for the rest of my life: teamwork, culture, work ethic and resilience.

However, the most important thing I gained from you was a family. I gained father figures through coaches, who put in the time and effort to get to know us as not just football players, but as human beings. I know that if I ever have any problems or questions after I finish high school, I can go to those men for support. I gained a group of brothers and sisters through the teammates I practiced and played alongside in my last four years. With the future of MVHS football dwindling in the near future, I’m glad I was able to establish connections with these individuals while the program is still intact. I hope you survive at MVHS, and keep impacting kids lives, because you have taught me how to be a better person.

My chapter with you as a player is over, but hopefully, in one way or another, we will meet again.

Until then, best regards,