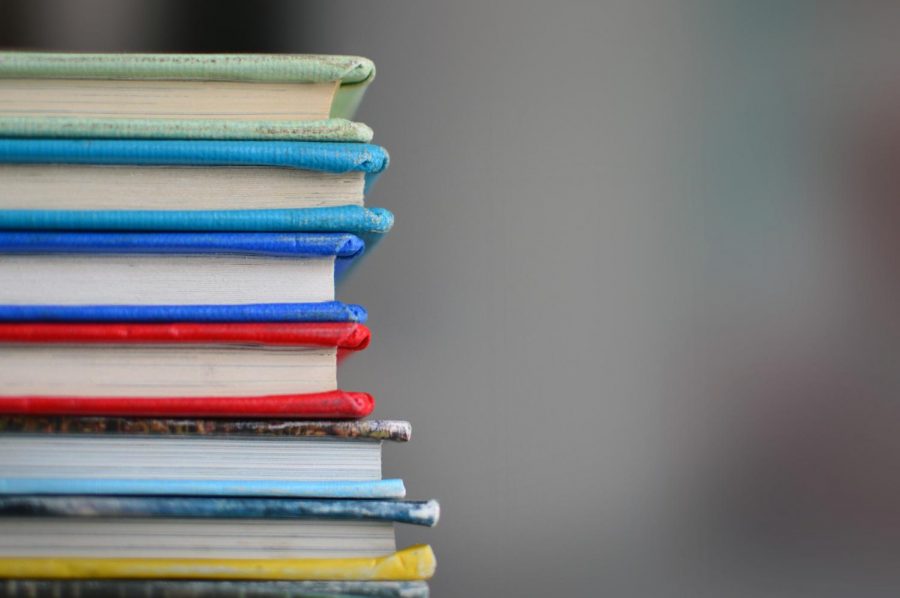 Students taking the American College Test (ACT) in the fall of 2020 and beyond will see changes to the exam. Being one of two standardized tests used in the college admissions process, the ACT covers four academic areas — English, mathematics, reading and science — which are each scored on a scale of 1-36 to give an overall composite score, which rounds the whole number average of the four sections.

Starting in September 2020, ACT will allow superscoring, wherein students can average their four best scores in individual categories from multiple ACTs to create their highest composite score. The new policy will give students unlimited opportunities to retake individual sections of the test as well.

Currently, if a student is not satisfied with their individual score on a subject, they have to retake the entire exam — this policy changes that. Furthermore, ACT will allow students to take the exam online should they choose to do so; with this new option, students can receive their composite score after just two days.

Junior Anokhi Shah, who took the ACT for the first time in September, views the changes favorably, stating that the superscoring policy will serve students’ time constraints well, especially for those in their junior and senior years of high school.

“I am retaking the ACT in February, but it would be better if I could just retake one section because it’s less stress,” Shah said. “Because now, I have to prepare for all four sections all over again whereas if I could take only one section, it would be so much easier.”

ACT Chief Commercial Officer Suzana Delanghe echoes Shah’s sentiment, saying that reducing student stress was one of the chief reasons why these changes were implemented.

“Students come first at ACT, and these groundbreaking new options will directly benefit them, providing more choices, an improved testing experience and a better opportunity to showcase their readiness and reach their maximum potential,” Delandhe wrote in a statement posted on the ACT website. “With these changes, ACT is evolving to meet students in the digital world in which they live. We want to do a better job of helping them succeed.”

While counselor Monique Balentine acknowledges this viewpoint, she also states that by allowing students to retake individual sections as many times as they’d like, ACT administrators are perpetuating a culture that over-emphasizes the importance of test scores. In fact, Balentine says she is certain MVHS students will abuse this policy to the point of taking the ACT four to five times to try and attain a perfect score.

Shah says that Balentine’s statement applies to many students, including herself.

“If this was happening when I was taking the ACT, I would take [the test] four times and just focus each time on one section and not really care about the others, and I wouldn’t be the only one to do this,” Shah said. “Lots of other people would do it too.”

According to senior Andy Zhang, therein lies the problem with ACT superscoring — not only does the policy benefit students of higher socioeconomic status, since they can afford to take the exam multiple times, but it also decreases the rigor of the exam.

Zhang believes that currently, a score of 36 on the ACT corresponds to a score of 1570 or above on the SAT. Under the new policy, he says that a score of 36 will likely equate to 1400+ on the SAT, and consequently, ACT will lose its value as a standardized assessment.

“There were 4,000 kids out of the class of 2019 that got a 36 on the ACT this year, but with the new policy, I think that number is going to triple or quadruple because it’s just so sad,” Zhang said. “You don’t even need [to] study for the ACT anymore; you just need to study for one specific section and just pray you get lucky, and if you don’t get lucky, you can just retake it over and over and over again.”

From a counselor’s standpoint, Balentine advises against taking the ACT or individual sections multiple times. She believes that doing so is counterproductive because it increases students’ stress and ultimately benefits only the ACT company which generates more profit. She urges students to remember that they are more than their test scores.

“Even after the second time, it’s not really worth it to take [the ACT] over again, because research shows that your score doesn’t drastically improve,” Balentine said. “And if you’re so focused on your test score, is that everything? Why aren’t you focusing on the other parts of your high school career? Testing is great, but it doesn’t reflect your character, your drive or your motivation.”