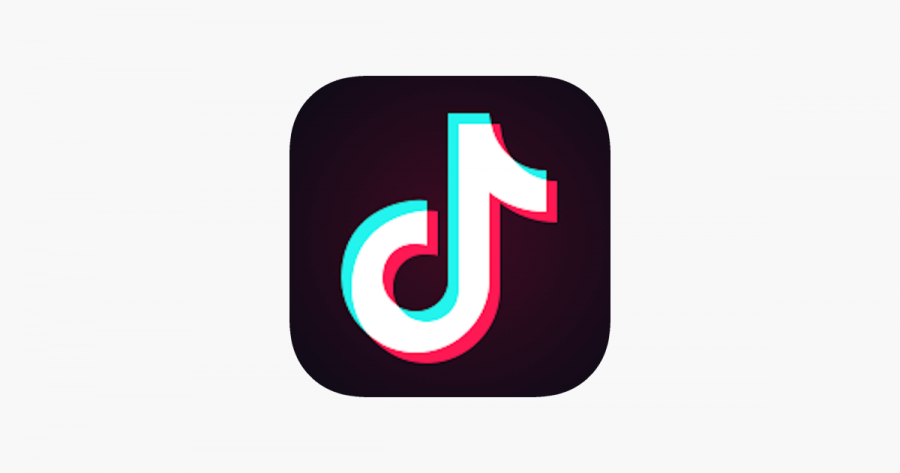 Late Monday night, sophomore Mikey Tzankov placed his phone on the desk before him. He hit the record button, and filmed himself poking his pencil to imaginary people beside him. He added captions and an Earthquake effect, then finished some homework and fell asleep. Soon later, he checked his phone and found his video clip had gone viral on Tik Tok. He had seven million and two hundred thousand views.

Social media platform Tik Tok was launched in 2017 as a way for users to share short video clips. Similar to Instagram and Vine, the app hosts a home page that features creators’ content, so users can receive millions of likes and followers. At MVHS, a variety of students have experienced this fame on the platform.

Tzankov, one of these stars, has obtained two million total likes, with videos ranging from a few hundred to seven million views. Tzankov never expected to be Tik Tok famous and started doing it just for fun. Now that he receives a large amount of fame, he continues to produce content for a different reason.

“At one point, after my video got a million something [views], I realized I should keep making them because I had a lot of fans,” Tzankov said. “It feels good. It feels different. It’s fame.”

However, part of the responsibility of creating content is consistently adding more. Tzankov explains that he would go to sleep later because he films Tik Tok videos during breaks while studying. Junior Maya Singh, with nine hundred thousand views, does something similar, becoming self-conscious about her content once her videos began picking up engagement. After her Tik Tok went viral, Singh consciously controlled what she posted, as to only post what made her look presentable.

“[When I found out I went viral] I was scared. This many people are looking at my stupid videos,” Singh said. “I stopped looking ugly and dumb after [those] videos because I [thought], ‘Wow, so many people.’”

Tik Tok user and sophomore Jena Woo also feels pressure to look good on camera, so she often doesn’t share her videos onto the app.

“It’s hard to create ideas … and then you always have the fear it is not good enough,” Woo said. “I don’t post them, but I send them to all my friends, just to get [the] validation.”

Because Tzankov uses a mix of original and copied content, his viewers sometimes don’t appreciate his copies. Copied Tik Toks are when a content creator will do similar dance moves to another creator. Tzankov acknowledges it as a part of producing content.

“I only come up with half of them, and I get flamed in the comments [for the ones I copy],” Tzankov said.

In addition, while the platform is owned by a chinese corporation, the top 6 most followed Tik Tokers are of caucasian ethnicity, according to Business Insider. Yet, Singh states there are Indian and Asian communities that also have a major presence on the platform.

“There is a huge Indian community which I think is weird, but it is really cool because you don’t see that on other social media [platforms],” Singh said. “There are different [communities and] … even if you don’t know who [they] are, you can still be friends.”

These communities can be utilized for marketing purposes. Tik Tok offers brand takeovers, hashtag challenges and biddable advertisements to companies for access to its five hundred million users, according to Social Media Today. Tzankov says he even attempted to contact the brand Arrowhead for a paid influencer marketing job.

According to Digital Information Worldwide, the platform recently surpassed Instagram on the Apple app store as the most downloaded app, followed by Facebook and various other applications. Woo uses Tik Tok more than Instagram now; she thinks its because of the addictive nature of the For You page or home page, as she feels it is natural to continue scrolling.

“I was religiously on Instagram a lot,” Woo said. ”Ever since I downloaded Tik Tok, I’ve been super addicted.”

Senior Sachi Bhatkar is another viral “Tik Toker,” and has built a profile total of one hundred and fifty thousand views. However, even though Bhatkar contributes to the platform, she says that she continues to use Instagram and other social media tools to message friends.

“I think Tik Tok’s algorithm [is such that] anyone can get famous on it, and then it picked up my videos, and that’s how I started getting views,” Bhatkar said.

Bhatkar originally made her account as a way to share her art and make jokes about her mom, but quickly fell in love with the platform.

“I’m really into drawing, so I created it as a joke,” Bhatkar said. “I wanted to pull a prank on my mom. That’s what the original intent was.”

Her first Tik Tok featured her drawing American rapper tekashi69 on her electricity outlet. Bhatkar said her mother realized what she was doing later, then began to encourage her to draw on Tik Tok. Soon Bhatkar found herself receiving messages from her friends, saying they saw her in their Tik Tok feed.

“[When I first found out my views blew up], I was freaking out because my friend texted me and [said] ‘Why are you on my For You page?’” Bhatkar said. “I was so embarrassed because this is stuff I would normally not do … but I was not embarrassed to the point where I was always thinking about it.”

Something Bhatkar noticed was that many of her viewers commented about her physical appearance rather than the actual content of the video.

“I realized the only reason it went viral is because I didn’t look bad in that video,” Bhatkar said. “I posted it. It went viral. And people [said] ‘ Oh my god, you guys are so pretty’.’ And I [thought] that wasn’t the intent.”

Bhatkar discussed how that affected her ability to create content, and have fun with the app. Eventually, she decided to keep some of her videos just for herself. Tzankov and Singh shared they felt similarly.

“I make them so that my friends can only see them because I don’t want the whole world to see all the dumb stuff I do,” Bhatkar said. “I have a lot of stupid videos on there which I post for fun, and then I didn’t expect them to [ultamitely] blow up.”