Lone Ranger: A factor for depression 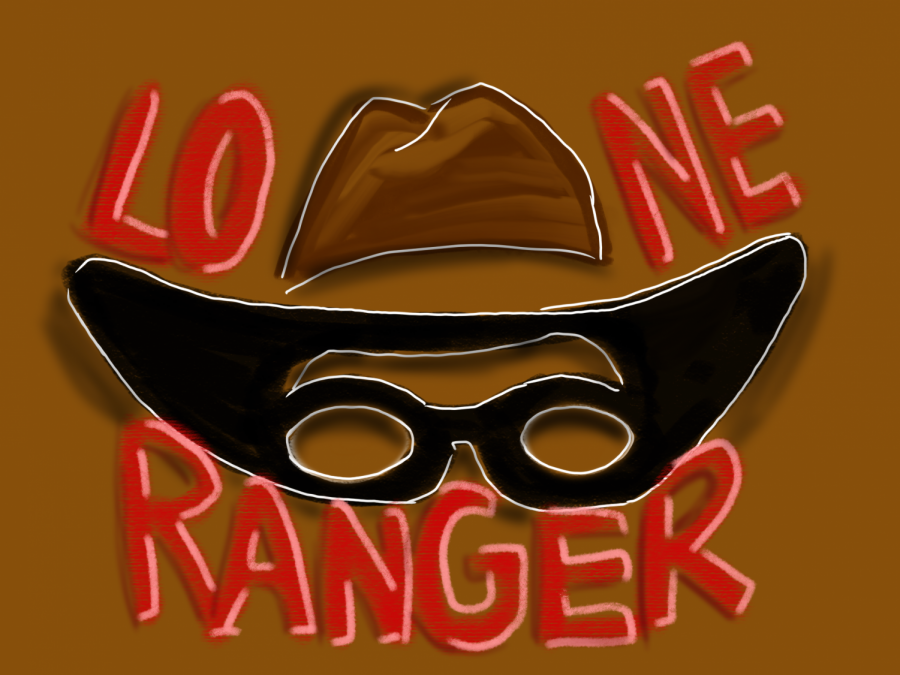 The glorified idea of individualism leads to severe isolation and possible depression.

Do you need help?

We are told by society to be independent, self-sufficient people who can emotionally and physically support ourselves; this is the very definition of individualism. However, the burden of being independent can build up to stress, which, in serious cases, may result in depression, according to a study done from Social Psychiatry and Psychiatric Epidemiology.

According to director of state and local policy at the Manhattan Institute Michael Hendrix, individualism is the idea that we are honored and looked up to if we are able to find our unique identities by ourselves. This idea has been romanticized to the point where everyone believes as long as they work hard and trust in themselves, they’ll succeed. In addition, there seems to be an implied stigma that taking all the honors for success is priority: we want to take all the credit for our own life — nobody else can.

Our capitalist system relies on the idea of self-reliance because individual labor is what keeps our country running and our economy growing. This idea, though appropriate for promoting efficiency and prosperity in our economy, may not be beneficial for individuals. Therapist Francia Kappeler states the relationship between individualism and mental well-being, claiming that America’s culture of individualism encourages the development of mental illnesses such as personality disorders, substance abuse, schizophrenia and clinical depression.

Mental illnesses such as depression are very prevalent in our community because we tend to take the message of individualism too seriously, according to the author of Out of the Wreckage: a New Politics for an Age of Crisis, George Monbiot, who says that “our wellbeing is inextricably linked to the lives of others, everywhere we are told that we will prosper through competitive self-interest and extreme individualism.” An attachment to these ideologies will not only put pressure on us, but also influences us to prioritize ourselves over others in terms of interests and goals.

According to clinical psychologist Elizabeth Hopper, a person’s individuality contributes to their confidence in opening up about personal issues and school struggles to others. Some of us don’t feel as comfortable opening up to our struggles, and we rarely ask for help from friends; for example, we struggle to share our personal struggles, depression, and grades; in addition, we don’t reach out to classmates for help out of embarrassment. Ultimately, we are isolating ourselves.

Asking for help isn’t something to be shamed upon, nor should it be something to feel bad about. Self-reliance is an important factor in life, however, it is important to understand that it doesn’t mean we should isolate ourselves from our close friends. The misunderstanding that being individual means you have to do everything yourself is contradictory because humans are naturally social beings who need to form connections with others.

We tend to believe in this false dichotomy that everyone is either an individualist or collectivist. This idea is flawed, because our society tends to be too complex to be constricted in binary categories. In fact, most things in the world are in the gray area between these two extremities.

At the end of the day, we come back to this question. Does it matter if we can hold the reputation of being a lone ranger, who does everything to get to their position in life, by ourselves? Even at the cost of constantly being unhappy? The trade-offs we make for being individualists are magnifying: mental health, community awareness, family values, friends, environmental issues and more.

As we grow older, the struggles we get from economic stress and self-consciousness will overcome us and eventually burst, just like a balloon popping.

When it’s too late to reach out, we’d finally ask ourselves — would isolating our struggles really be worth maintaining our individuality?