The End of Spiderman

People share their views on the future of Spider-Man 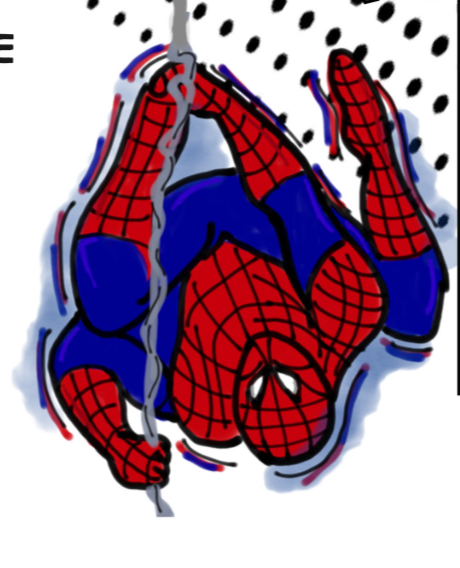 Spider-Man gets taken out of the Marvel Universe, but this time it’s not by Thanos. It’s by Sony Pictures. So the future for him? It’s unknown.

Sony Pictures and Walt Disney Studios have settled that Marvel will not include Spider-Man in future movies. Now, future solo Spider-Man movies won’t be under the direction of Marvel Studios Head Kevin Feige.

According to Deadline, an online news site, the “fight” for Spider-Man was over money. Though both sides made efforts to reconcile and approach a deal, monetary incentives were ultimately responsible for the disagreement. First, Disney approached Sony with a 50/50 co-financing deal between the studios regarding future Spider-Man films. Sony turned the offer down and instead made a proposal to keep the arrangement under current terms, where Marvel receives in the range of 5% of the first dollar gross, to which Marvel refused.

Under the partnership between the two companies, Sony had film rights and some money from the box office, while Marvel was allowed to keep Spider-Man in the Marvel Cinematic Universe. Now, both companies have left the agreement, leading to a wave of opinions from fans. Social media posts ranged from sadness and disbelief to funny memes and fan theories.

(Connection to Marvel) “Marvel connects my father’s childhood to my own and being able to grow up with the same characters as of those that my father grew up with nurtures the connection between me and my family.”

(Opinion on Spider-man) “There’s this Marvel Phase thing and I think Spider-man is supposed to be a core part of the Avengers and taking him out would kind of affect the flow of the Marvel movies,” freshman Leonardo Sze said.

“So I think they’ll kind of make things weird because he just like dies as a character for no reason. “

(Connection to Marvel): “I love Tom Holland and Spider-Man is my favorite in the MCU, but now he’s gone. I don’t know what to think because already my two other favorites have died. I’m just like, ‘What am I supposed to do now?’”

(Opinion on Spider-man) : “I was really shocked. I was like, ‘Is this real?’… I was close to tears because I was so emotional from this dispute between Sony and Marvel.”

(Opinion on Spiderman): “I’m a little bummed about Spider-Man leaving the Marvel Universe. I think Marvel was going in a really great direction with it, but I do understand that Sony did have a really big part of it.”

“I’m worried because the original Spider-Man movies created by Sony were garbage and I thought the new Tom Holland movies were considerably better. But like ‘Into the Spider Verse’ was a Sony picture and I thought it was pretty great, so I’m hopeful about it.”