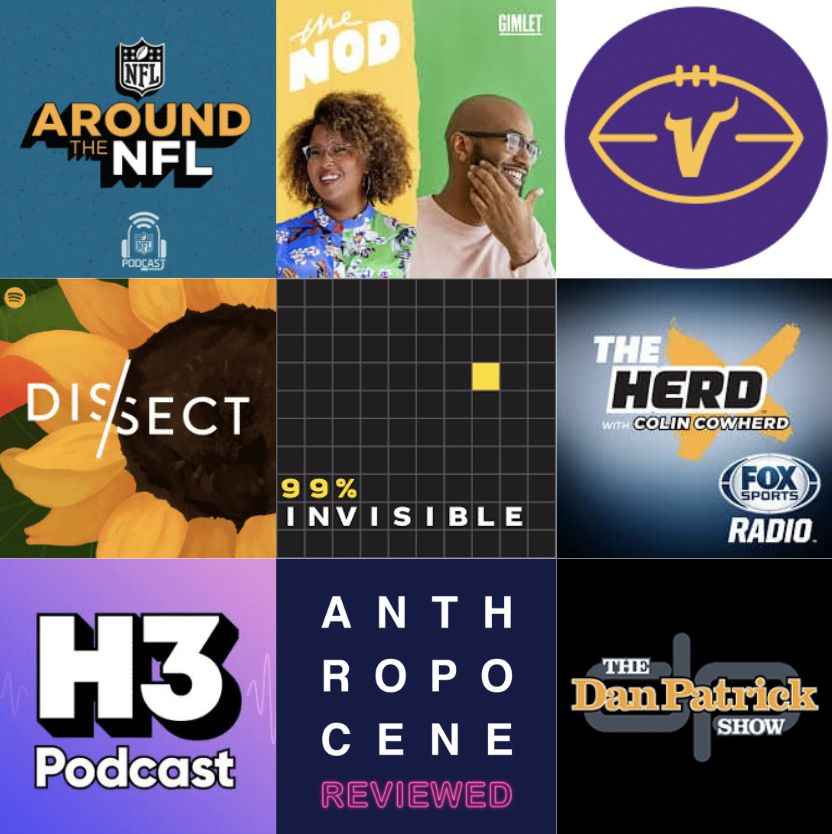 As technology continues to advance, more entertainment platforms have emerged and pose a threat as a replacement to more traditional forms, such as daytime television or radio. Podcasts, which have grown online presence since the early 2000s, are now a popular form of entertainment. According to the New York Times, 40% of people between the ages of 12 and 24 have listened to a podcast in the first half of 2019, and around 20 million people in the United States have tuned into at least one podcast in their lifetimes.

Three members of the MVHS community and El Estoque shared their top three favorite podcasts and the reasons behind their choices.