Students weigh in on the value of brief summer flings 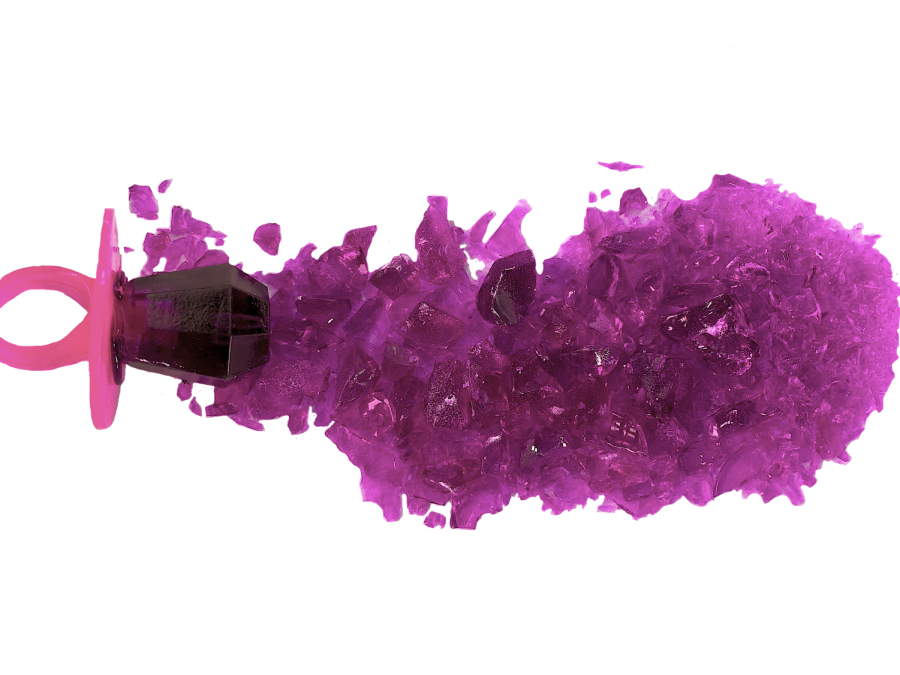 very summer, some MVHS students leave for residential summer programs, eager for a new opportunity to learn and a chance to polish resumes. And while exercising their newfound independence, some students choose to experience another opportunity: summer relationships.

Freshman Akanksha Varanasi attended John Hopkins’ Center for Talented Youth (CTY) summer program, a three week residential camp. During her stay, she developed feelings for someone she met, and upon finding out that he reciprocated her feelings, the two began dating during the last three days. When their time together came to an end, Varanasi decided to transition to a long distance relationship so she could continue dating her boyfriend, who lives in Los Angeles.

While they are no longer dating, Varanasi wouldn’t have changed the circumstances of her relationship — in fact, she prefers entering a relationship after knowing someone for a shorter, rather than longer, period of time.

“I think maybe if we had known each other longer, then we would have known each other better and there would be different criteria for us getting together,” Varanasi said. “Because I’ve known a lot of guys since elementary school and I probably wouldn’t date them because we’ve just known each other for too long.”

Senior Jeffrey Liu takes the opposite perspective, believing that a couple of weeks isn’t enough time to build a substantial connection. While he acknowledges instances in which couples continue their summer relationships into the school year, he doesn’t see them going very far.

“When you’re in camp, you spend a lot of time together, but then afterwards you kind of go to different places,” Liu said. “It’s really hard to make a long distance [relationship] work out when you have known them for a short amount of time.”

Although Varanasi’s long distance relationship came to an end, she explains that the reason for ending the relationship was not a loss of interest or a lack of mutual understanding. The main issue was finding the time to talk everyday in the midst of their academic lives.

On the other hand, senior Jenny Chen views summer relationships as a way to establish a connection in a laid-back manner. While Varanasi maintained her relationship for a month, Chen believes in short term, no-strings-attached relationships.

This summer, Chen had two relationships, both of which were brief and casual. She did not have any specific expectations going in, nor did she have intentions of continuing either relationship. Chen enjoyed being with someone without having to worry about everything she would in a normal relationship.

While Student Advocate Ya Huei Chi remains relatively neutral on the topic, she leans towards Liu’s perspective on commitment issues in summer relationships. Chi has explored the effects of these relationships on students’ mindsets once they return to school, and observes that they have a longer impact on students than expected.

“I do find that [shorter relationships] are more difficult for students,” said Chi. “You know, to come back and focus on school, even though the relationship is short, they still occupy their minds for a very long time.”

However, Chi doesn’t believe that summer relationships are necessarily unhealthy for students. In fact, she speculates that they could be a good experience for those who wish to experiment. Because they take place over summer, summer relationships do not negatively impact a student’s academics.

“I think people might think [they] want to try [a summer relationship] out and to see how that is,” said Chi. “Sometimes at the beginning, people do not want or do not have the intention to make a commitment.”

“Make sure, if you do choose to continue [the relationship] while school starts that it doesn’t interfere with your schoolwork and your grades because that’s the number one priority,” Varanasi said.