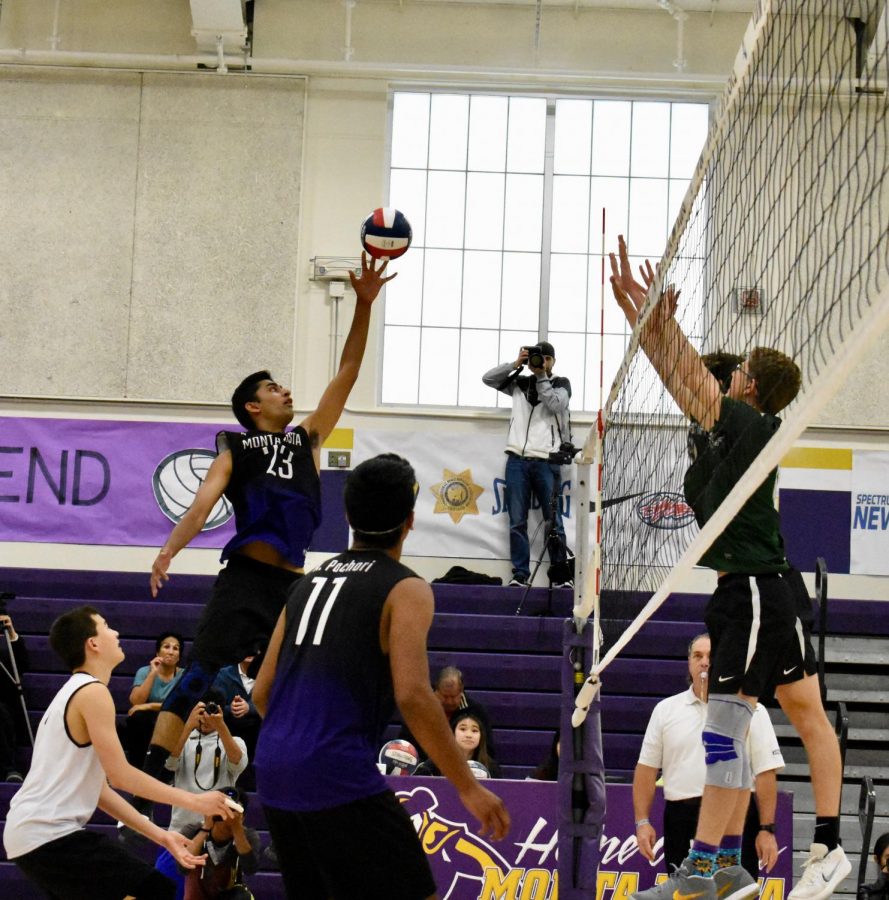 Those three words describe Gautham Dasari’s volleyball career. Starting in sixth grade, Gaudi, what his friends and coaches lovingly call him, has been climbing to the top and impressing coaches along the way. In the fall, Dasari will be playing at NYU and majoring in business.

Click below to look at his journey as a volleyball player.