How MVHS students and teachers view Instagram accounts for dogs 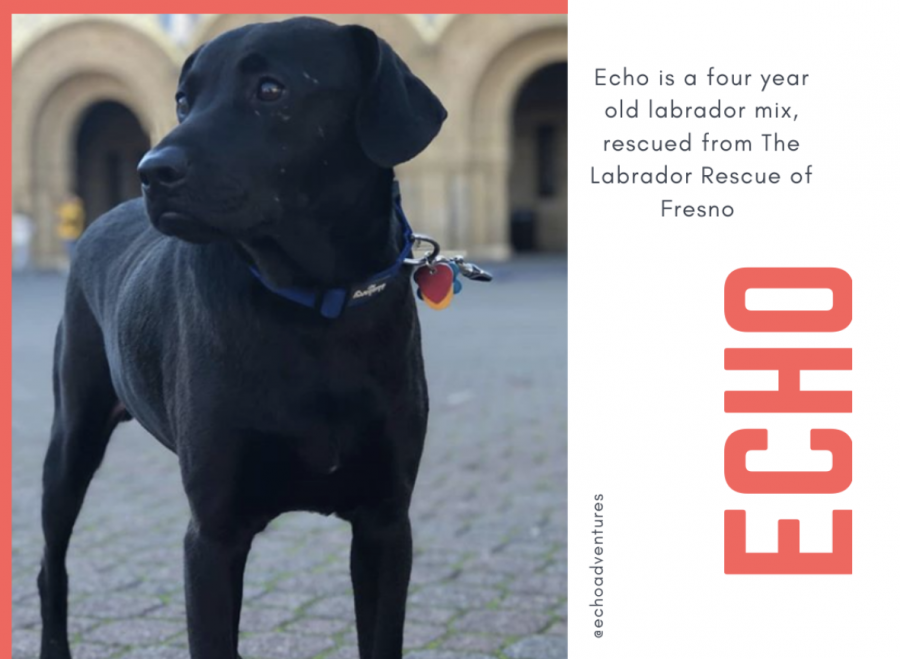 While scrolling through the explore page on Instagram, one is bound to find dog accounts flooding one’s stream. At MVHS, some students and faculty contribute to this craze of dedicating social media accounts to their pets, while others actively avoid it.

Science teacher Kenneth Gan was introduced to the pet account community on Instagram in 2018 and was then inspired to make one for his own dog, Echo.

Gan explains that Instagram serves as a medium to share special moments involving his dog with his friends and family.

“If you look at my friends on [Instagram], it’s like my mom, my dad, my girlfriend and a bunch of my friends who’ve all met my dog,” Gan said. “They’re always like, ‘Hey, do you have any new pictures of your dog?’ And for me, instead of sending it, I’ll just post it [on] Instagram and there’s random people out there who are like, ‘Oh, my God, your dog super cute.’”

Gan explains that popularity does not matter to him and he does not take the account very seriously, but instead uses it to share all of the extra photos he has of his dog.

“I’m obviously not sponsored,” Gan said. “Last time I checked, I only had [around] 57 followers. But, it’s just fun. I have a bunch of pictures of my dog so I might as well share [them] with people, and most of [my] followers are my friends.” 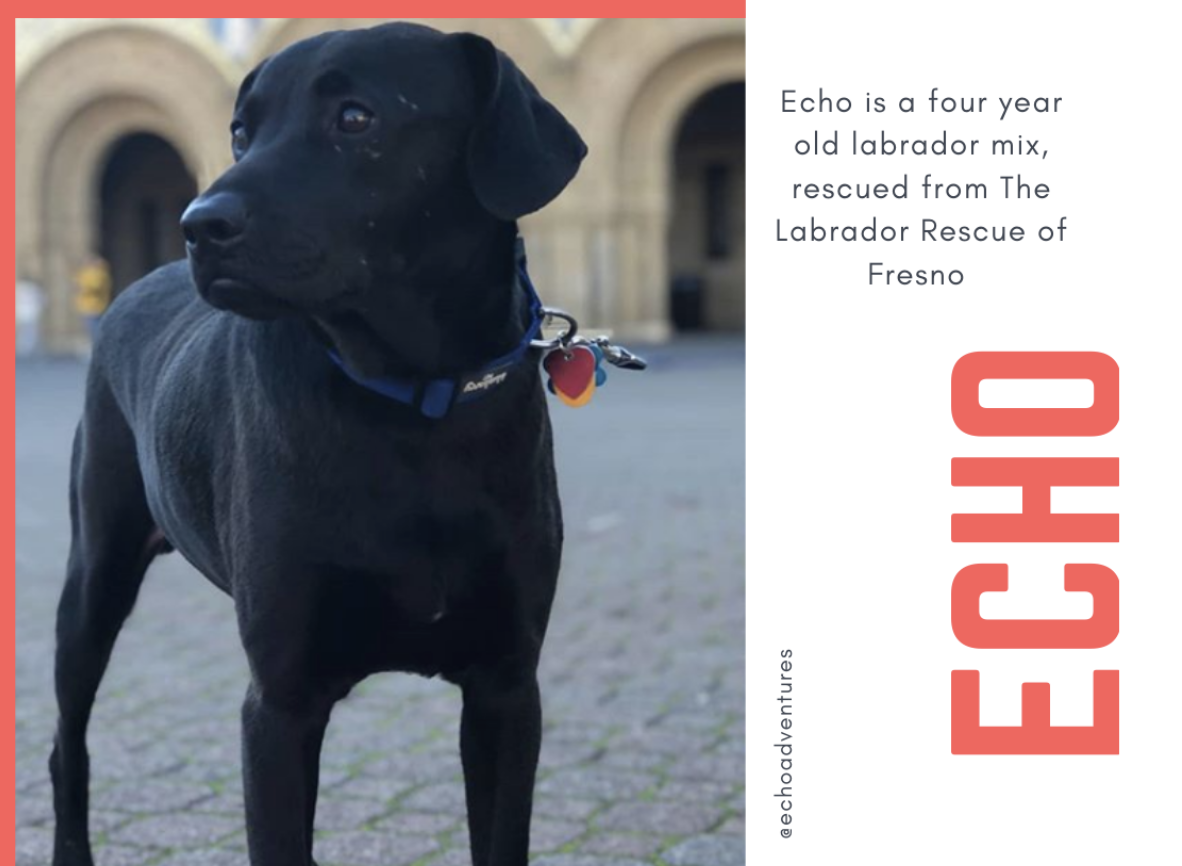 While Gan uses the Instagram account for his dog as a means to share moments with loved ones, others believe that social media takes away from a pet-owner relationship, reducing its emotional significance. Junior Noah Rizk, who recently adopted a Siberian Husky puppy, says creating a account dedicated to pets detaches owners from living in the moment.

“I think there’s a real problem in today’s society with the influence of social media,” Rizk said. “For some reason, people are so obsessed. I like to just play with my dog. Why do I need to show people that I’m playing with him?”

Sophomore Nitya Yerraguntla, who has an account for her dog Samosa, disagrees, as she says that dog accounts are enjoyable because they help showcase one’s emotional connection to their pet.

“I think [accounts] are cute because dogs do have emotions,” Yerraguntla said. “You can kind of tell [if they’re enjoying themselves] based on what they’re doing. [For example, if] they’re eating something fast, you can tell they like the food. I feel like when the dog is really cute, the caption will only make the dog even cuter.” 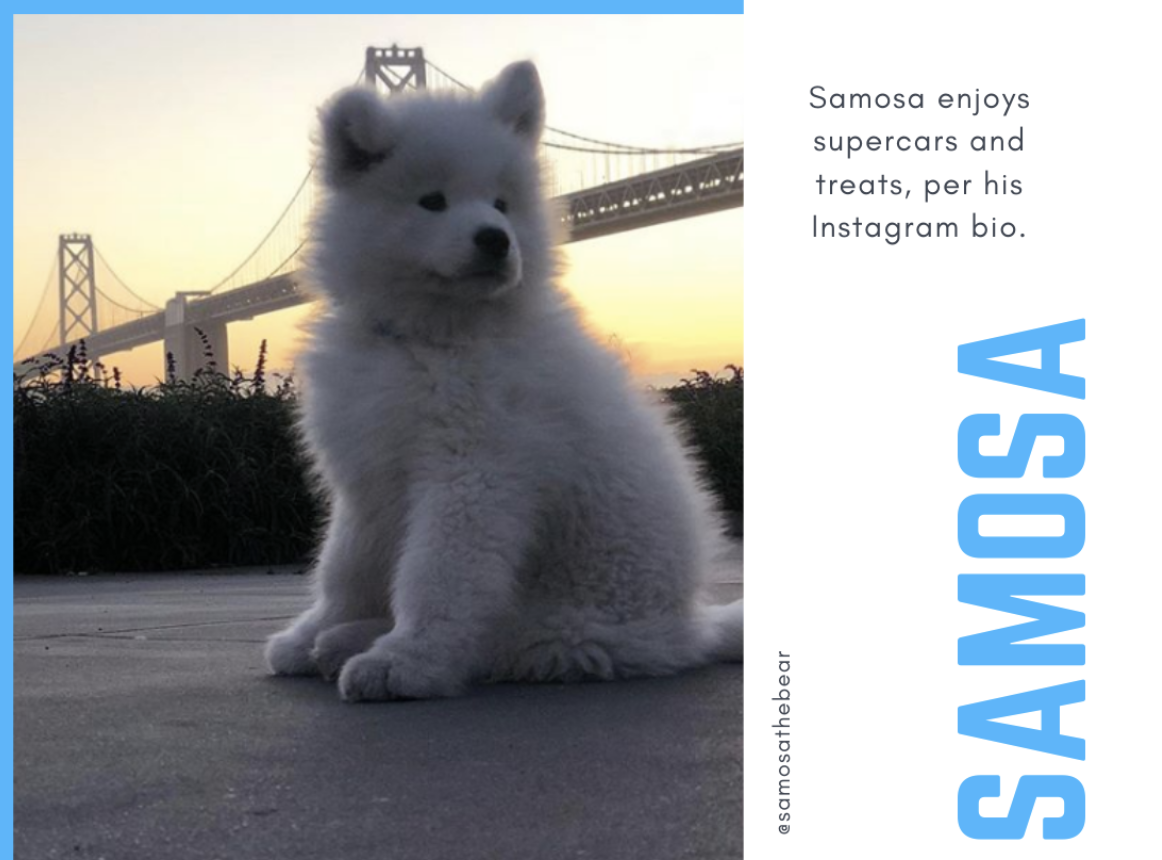 “Instagram and social media accounts are already really odd because for some people, they post only the best photos of their life,” Gan said. “People may get jealous or people may see that and get this perception of this glamorous lifestyle or this super awesome pet, [but]that may not be the truth.”

However, despite some of the disadvantages of social media, Gan continues to use the account to keep his friends updated on his dog’s life.