Our society’s obsession with labels

The dangers of placing people in boxes 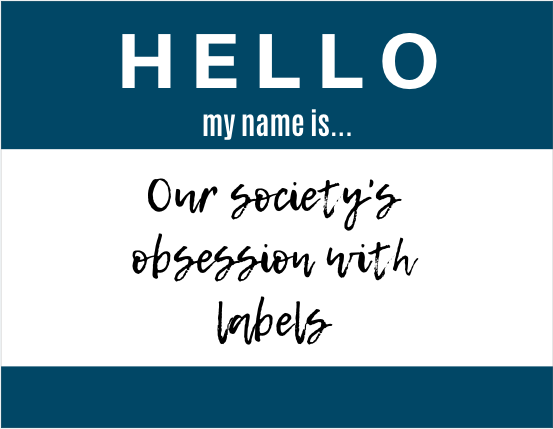 We’ve been called a variety of things throughout our lives. Some of them good, others not so much. It seems like from day one, we’ve been assigned label after label without ever having a choice or say in the matter.

These labels aren’t always a negative thing, however. As journalists, we understand how words can be reliable tools for helping us make sense of the world. When we’re given endearing nicknames or are known for being exceptionally kind or talented, labels can be worn almost as a badge of honor. Yet when these words are seen as a binary and limiting boxes, as opposed to starting points of our identity, they begin to generate harmful effects.

When we are enclosed within these boxes, we begin to feel trapped. At MVHS, the general political sentiment is one that leans left. While this may make up the majority of our population, it doesn’t warrant the more right leaning side to be placed, once again, in boxes. Right leaning political believers are not necessarily Trump-supporters. They are not necessarily anti-abortion. They are not necessarily transphobic. When we begin to put these people in boxes where they don’t belong, they start to lose their voice — their opinion.  Because why would you voice your conservative views about immigration if by doing so, people automatically label you as a person in favor of locking up children? 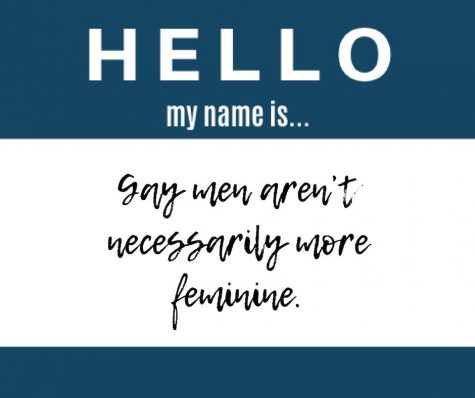 The same negative consequences can apply to sexuality labels as well. Sexual or romantic attraction is an extremely personal, subjective and different experience for everyone. For some, being able to put a name to the type of attraction we feel helps us navigate our feelings a little better. These labels start becoming problematic, however, when people who identify with certain labels are grouped with negative stereotypes and forced in boxes. 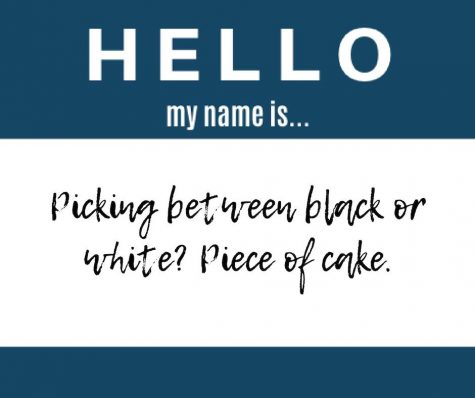 Not only does labeling lead to emotional consequences, but it can also lead to something more subtle: lying. When people have to choose between black and white, it becomes increasingly difficult to choose gray. If we’re being honest, binaries and extremes make sense, and they’re easier to explain. When we only have two choices, things are a lot less stressful. Picking between black or white? Piece of cake. But picking between black or pink or gray or red or white and so on? Impossible. 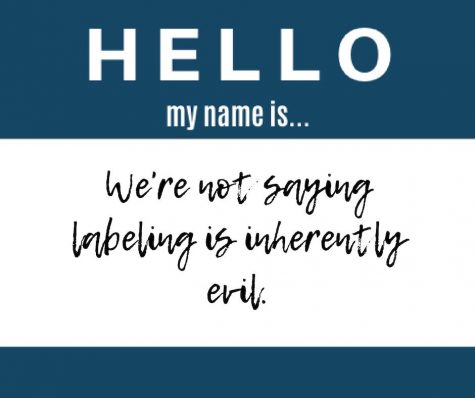 We’re not saying labeling is inherently evil. We are merely saying that no one in this world can be defined by one single label. Labels only mark the doorway of a narrative that is so much more intricate and complex. The minute we become more aware of our predisposition to label and group people into boxes, and work towards opening our minds up and working against our subconscious dispositions, that is when we can begin to unveil a larger narrative. These words don’t define us, they are just society’s impositions and norms that help us make sense of the world around us.

We’re not just one of these labels, we’re all of them and so much more.