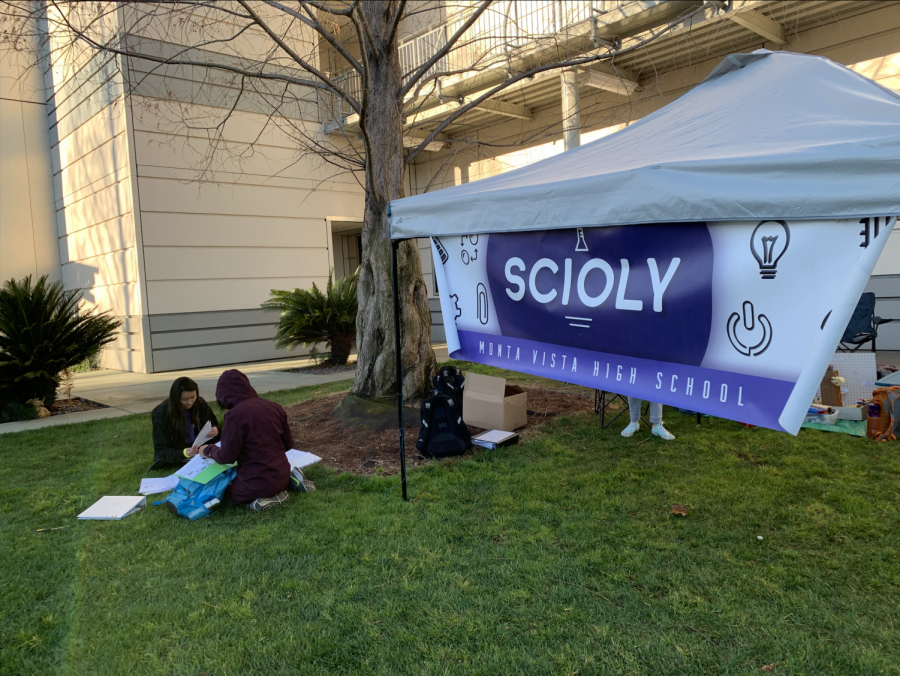 The 2018-19 school year brought unique experiences to the members of MVHS Science Olympiad. Each of the club’s constituent teams — Purple, Gold and White — which are separated by skill level and experience, participated in the competition season.

Improved performance and standings, including a ranking of 9th by Gold team and 26th by White team at regionals, both higher levels than last year, also inspired competitors to work on solving issues that they felt were prominent throughout this season.

Check out the infographic below to see a year in review of Science Olympiad.